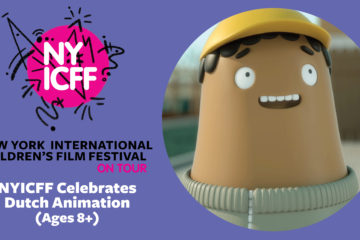 Sara Jane Wiltermood / October 3, 2020 / 0
There may be no better year than this one to virtually travel: Ashland Independent Film Festival is hosting their (31st) Varsity World Film Weeks, a collection of films snagged from around the globe – a thriller from Iran, a animation festival from the Netherlands, a noir film from England. Starting 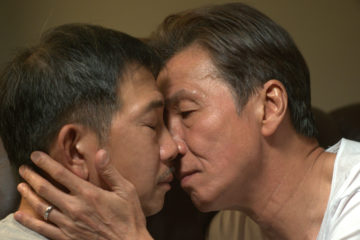 Sara Jane Wiltermood / October 1, 2020 / 0
There may be no better year than this one to virtually travel: Ashland Independent Film Festival is hosting their (31st) Varsity World Film Weeks, a collection of films snagged from around the globe – a thriller from Iran, a animation festival from the Netherlands, a noir film from England. Starting 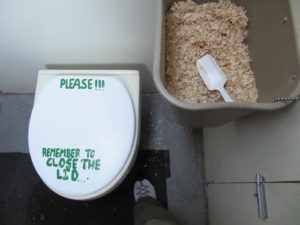 Yes, a short film about a remote toilet!

Sara Jane Wiltermood / May 18, 2020 / 0
Well, now every topic does seem to have a film about it: A documentary about a toilet? Nearly two miles from the nearest road, Mt. Shasta’s composting toilet at Horse Camp sits at 7900 feet. A breathtaking destination for skiers and hikers, this popular spot was also chosen as a 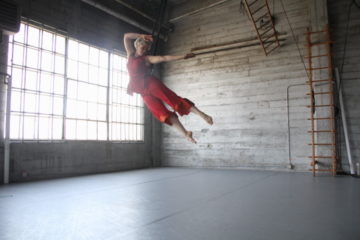 Up in the Air: Swinging With Le Cirque Center’s New Owner, Sonya Smith

Sara Jane Wiltermood / October 24, 2019 / 0
Running off to join the circus? A first stop—or perhaps a jumping off spot—is Le Cirque Center in Ashland. The art of aerial dance is a passion of Le Cirque’s new owner Sonya Smith, and we caught up with her between classes to see what the future holds.  Rogue Valley 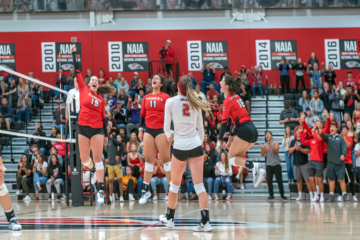 A Tale of Two Volleyball Teams: The RCC Ospreys and the SOU Raiders are Putting the Rogue Valley on the Map

Sara Jane Wiltermood / October 10, 2019 / 0
In their inaugural season, Rogue Community College Ospreys has stormed into their first women’s volleyball season with a rocking 18-1 record. And, the powerhouse that is Lady Raiders volleyball boasts an impressive 17-3 overall record so far this season, hearkening memories of last season where Southern Oregon was first in 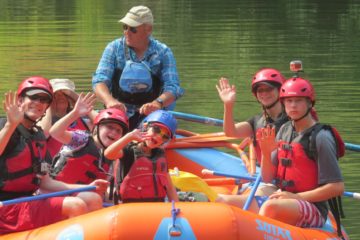 This Rogue Was Made For Rafting: Interview With A Raft Guide

Sara Jane Wiltermood / August 15, 2019 / 0
Known for the Rogue River tumbling through the region, and the tourist attraction it catches in its currents, local rafting companies have been enjoying a particularly high water mark this year, with record numbers of visitors and tourists. The Messenger caught up with Mike Slagle with Orange Torpedo Trips 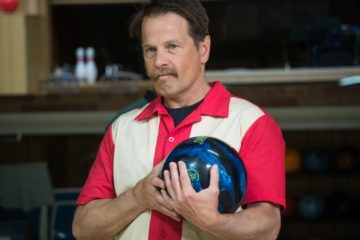 Sara Jane Wiltermood / April 11, 2019 / 3
They’ve got the Lowe’s. They’ve got the fancy off-ramps and an overpass—construction of which slowed traffic on I-5 for what seemed like eons last year. For Rogue Valley residents, we don’t often give Phoenix too much thought as we whiz past on our way to Ashland or Medford. But, the 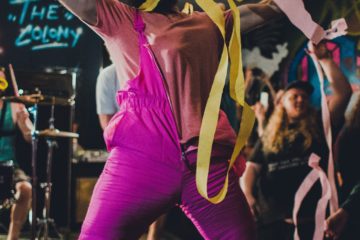 Sara Jane Wiltermood / February 21, 2019 / 0
Hearing Steaksauce Mustache’s music for the first time is like biting into a steak and finding that it is so good, there is no need to wipe off the Steaksauce Mustasche before going in for another bite. Their unique brand of “chaotic rock’n’roll,” along with super fun live shows, has 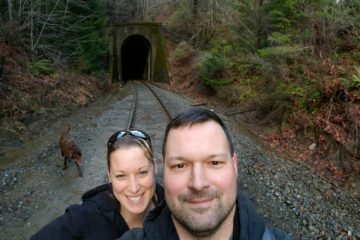 GO HERE: Tunnel for My Valentine – Hiking Trails with Tunnels

Sara Jane Wiltermood / February 7, 2019 / 0
Tumbling down the rabbit hole with Alice or observing our nation’s fascinating train history, tunnels have an undeniable intriguing allure. Whether seeking a special Valentines hike or simply a new trail to try, these hikes that include tunnels will not disappoint. Of course, use caution around tunnels, as trains are 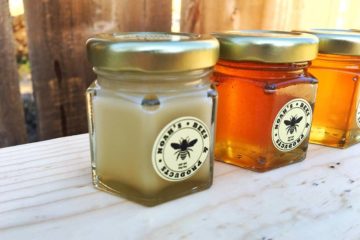 Don’t You Wish Your Basket was Local Like Mine? All the Essentials for a Perfect Gift Basket

Sara Jane Wiltermood / December 18, 2018 / 0
‘Twas the day before my work Christmas party, And a present is needed STAT. How could I forget such an important thing as that? The lines are too long at Wal Mart; Amazon Prime’s two days out. It looks like my Secret Santa partner will have to pout. But, hark!

Don’t You Wish Your Basket was Local Like Mine? All the Essentials for a Perfect Gift Basket