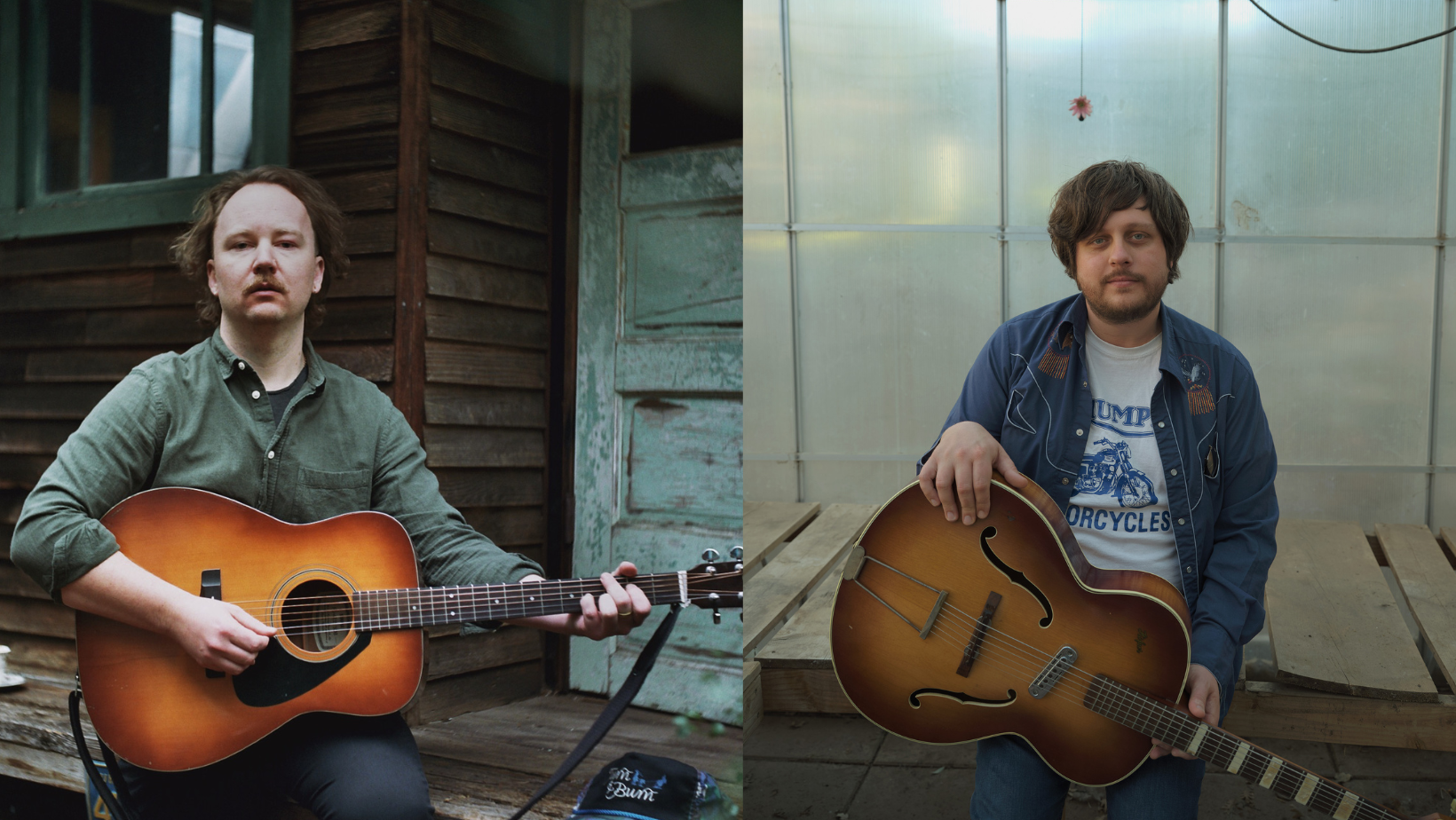 Leo London is an Oregon-based songwriter who has worked with The Domestics, Haley Johnsen and Michelle Zauner. His songs have been featured on MTV, NBC, Netflix and HBO. As leader of Portland’s, The Domestics, Spin magazine called them “Band To Watch” 2015. Currently Leo is touring his 10th studio album “Little America” out July on Professional Guest Records.
Nick Gamer is a musician, singer and songwriter from the Pacific Northwest. A former member of Le Rev and Japanese Breakfast, he is releasing his debut solo album, “Suburban Cowboy”, out July 29th on Professional Guest Records.
+ Google Calendar+ Add to iCalendar