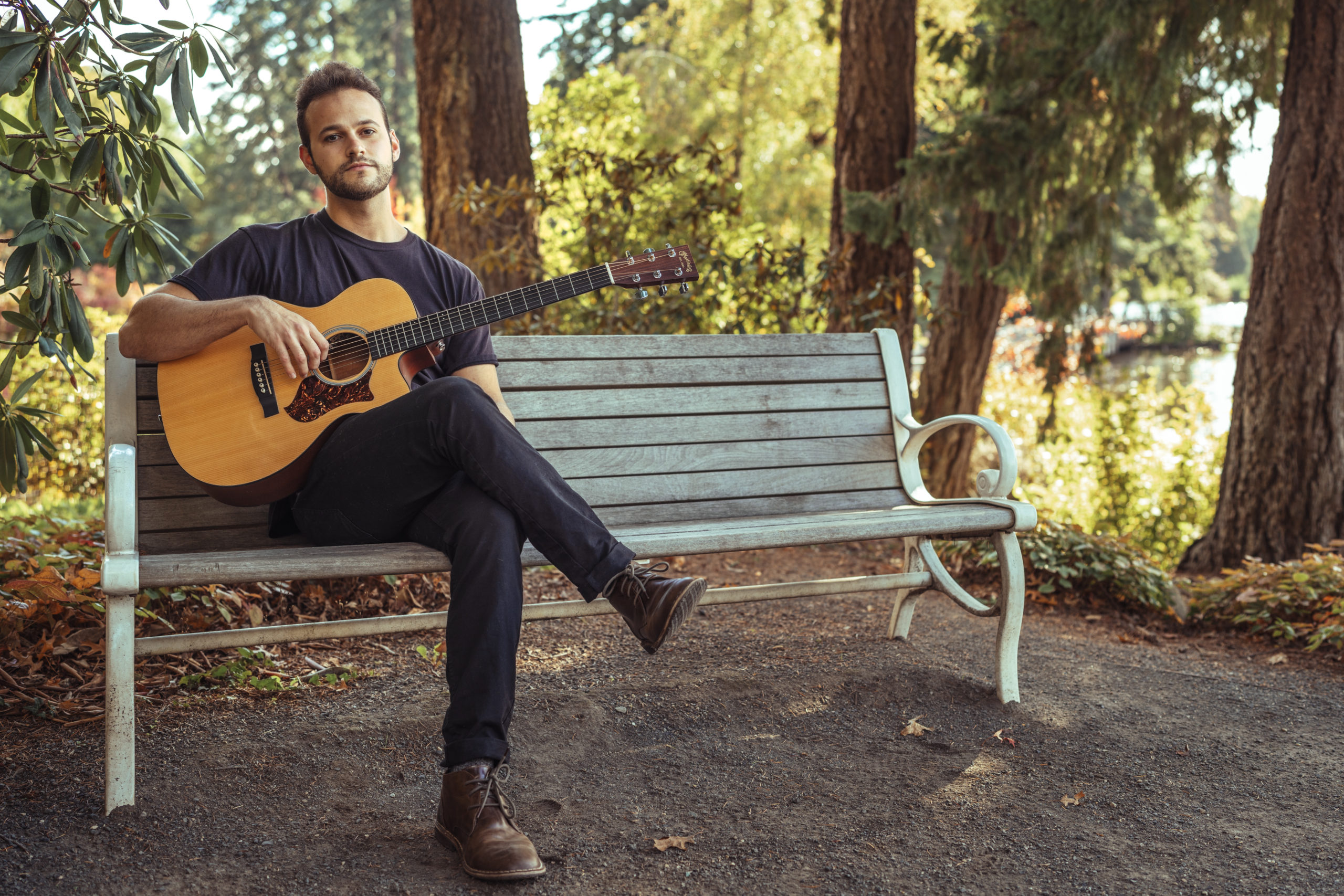 Join us for an evening of live music from up-and-coming guitarist and composer Jake Soffer (on tour from Portland, OR)
www.jakesoffer.com
Known for his uplifting melodies and expressive grooves, guitarist and composer Jake Soffer draws from the sounds of folk/roots, ambient and new age to create a unique, non-lyrical musical voice.
Soffer released his debut studio album Guitar In A Room in 2021. Maintaining a focus on melody while immersed in ethereal textures, the album features 11 arrangements for electric guitar, forming a calm musical ecosystem of effect-based soundscapes. In 2020, Soffer uploaded an original arrangement of Hide and Seek by Imogen Heap to YouTube, which garnered critical acclaim and thousands of views from fans across the world.
+ Google Calendar+ Add to iCalendar