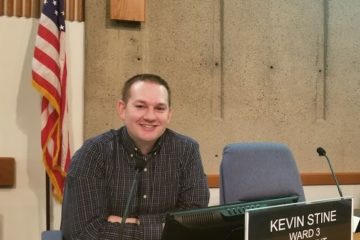 Who Will Be Medford’s Next Mayor? An interview with candidate Kevin Stine

Phil Busse / August 3, 2020 / 1
After nearly two decades, Medford is teed up for a new mayor. All three candidates have solid civic experience–two current council members and one former police chief.  We hear from councilmember Kevin Stine about his insights for the upcoming challenges, and what he brings to the job. Rogue Valley Messenger: 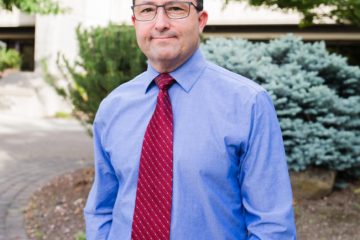 Medford’s next mayor? After serving as police chief, Randy Sparacino looks to return for a second act

Phil Busse / July 31, 2020 / 2
Last year, Randy Sparacino retired after nearly 30 years with the Medford Police Department, including serving as its chief. Apparently retirement wasn’t the right fit, as Sparacino is attempting to step back into public life, as he is campaigning to be Medford’s next mayor, a seat being vacated after 16 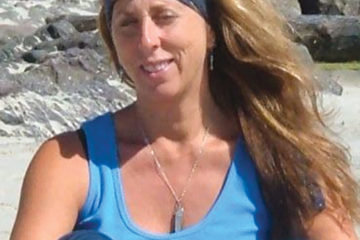 Setting A Path Away From Stress And Anxiety

Phil Busse / July 2, 2020 / 0
It is a stressful time. The Messenger spoke with Ashland-based Alaya Ketani, a neuroscience specialist who works closely and calmly with individuals who are experiencing trauma and anxieties. With service from socially-distanced individual private sessions to Zoom counseling, she provides tools and support to mend and sustain through these odd times and, 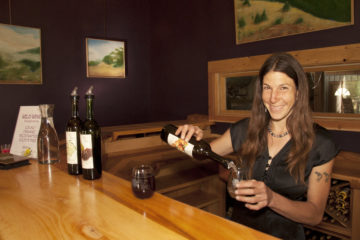 Phil Busse / June 15, 2020 / 0
Not all wine comes from grapes. Let that sink in: Wine can be made from flowers and berries—and an outstanding example of that diversity comes from southern Oregon’s own Wild Wines, a decade-plus old established winery near Jacksonville. Dreamt up by Carla David, the winery has grown steadily, picking up 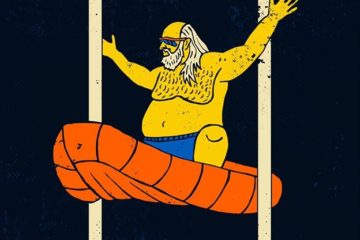 Phil Busse / June 2, 2020 / 0
Our continuing series profiling local breweries, and how they are managing COVID-19 shutdowns. In this year’s Besties, the Messenger’s readers’ choices for their favorites, Weekend Beer Company in Grants Pass traded wins with Medford-based Walkabout Brewing Company. Less than two years old, but already an institution in Grants Pass, they 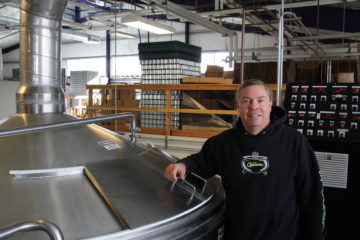 Phil Busse / May 28, 2020 / 0
On Thursday, June 4 at 4 pm, Caldera Brewing Company, southern Oregon’s largest brewery, reopens to the public. Over the next few days, Jim Mills is leading a number of meetings to talk with serving staff, kitchen staff and brewers about the new protocols. It will be a different world 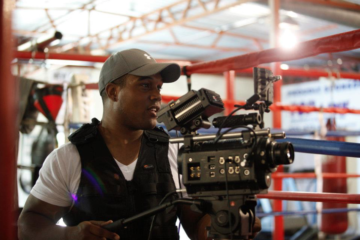 Phil Busse / May 21, 2020 / 0
With taunt editing, a steady drumbeat of a narrative and a magnetic central character, Take Out Girl tells the story of a dutiful daughter-turned-gangster. Both gritty and sleek, the film is tough, engaging, and charming—and a preface for a star-to-be, the director and co-writer Hisonni Mustafa. Affable and talented, Mustafa has 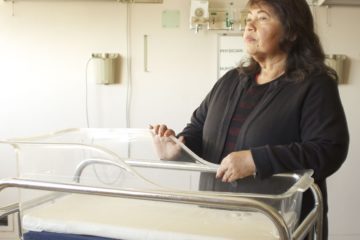 Phil Busse / May 18, 2020 / 0
Renee Tajima-Peña is an Academy Award-nominated filmmaker whose work focuses on communities of color, immigration, gender, and social justice. A week or so ago, she had a bundle of her films shown on PBS—Asian Americans, the first docu-series on Asian American history—and recently launched the Building History 3.0, an interactive 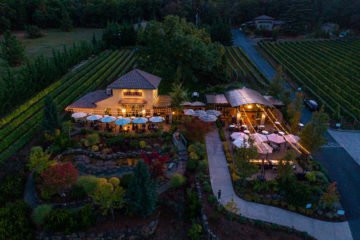 Phil Busse / May 13, 2020 / 0
Indeed, the tourism industry in southern Oregon has soured. Britt Fest and OSF both have shut down for the summer, and restaurants are closed indefinitely. But social distancing does not mean you cannot still drink local wines! And DANCIN Vineyard co-owner Dan Marca remains optimistic and upbeat. The Messenger caught up 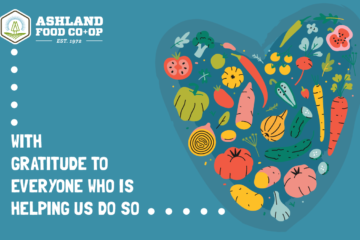 Phil Busse / May 11, 2020 / 0
The Ashland Food Co-op has played a critical role supporting our community for nearly 50 years by providing healthy food and a safe place to shop.  With the recent Covid 19 shutdown, this support has been even more important and has stretched our organization in ways that we could not