Home»Feature»Yuki! What Are You Up To?! An Update on the Messenger’s Favorite Cat
Feature

Yuki! What Are You Up To?! An Update on the Messenger’s Favorite Cat 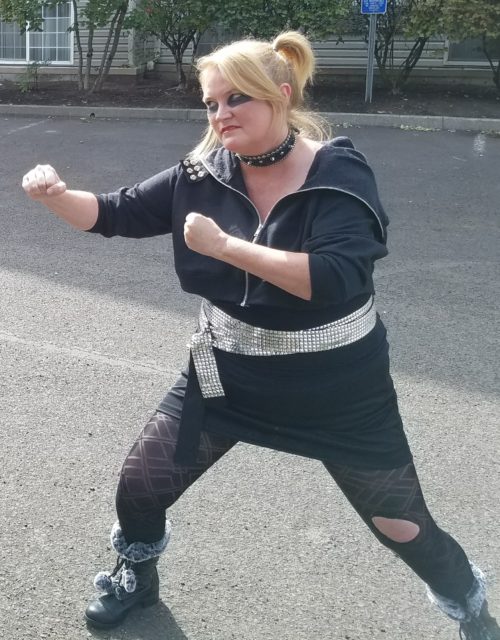 I caught up with Tanya last w 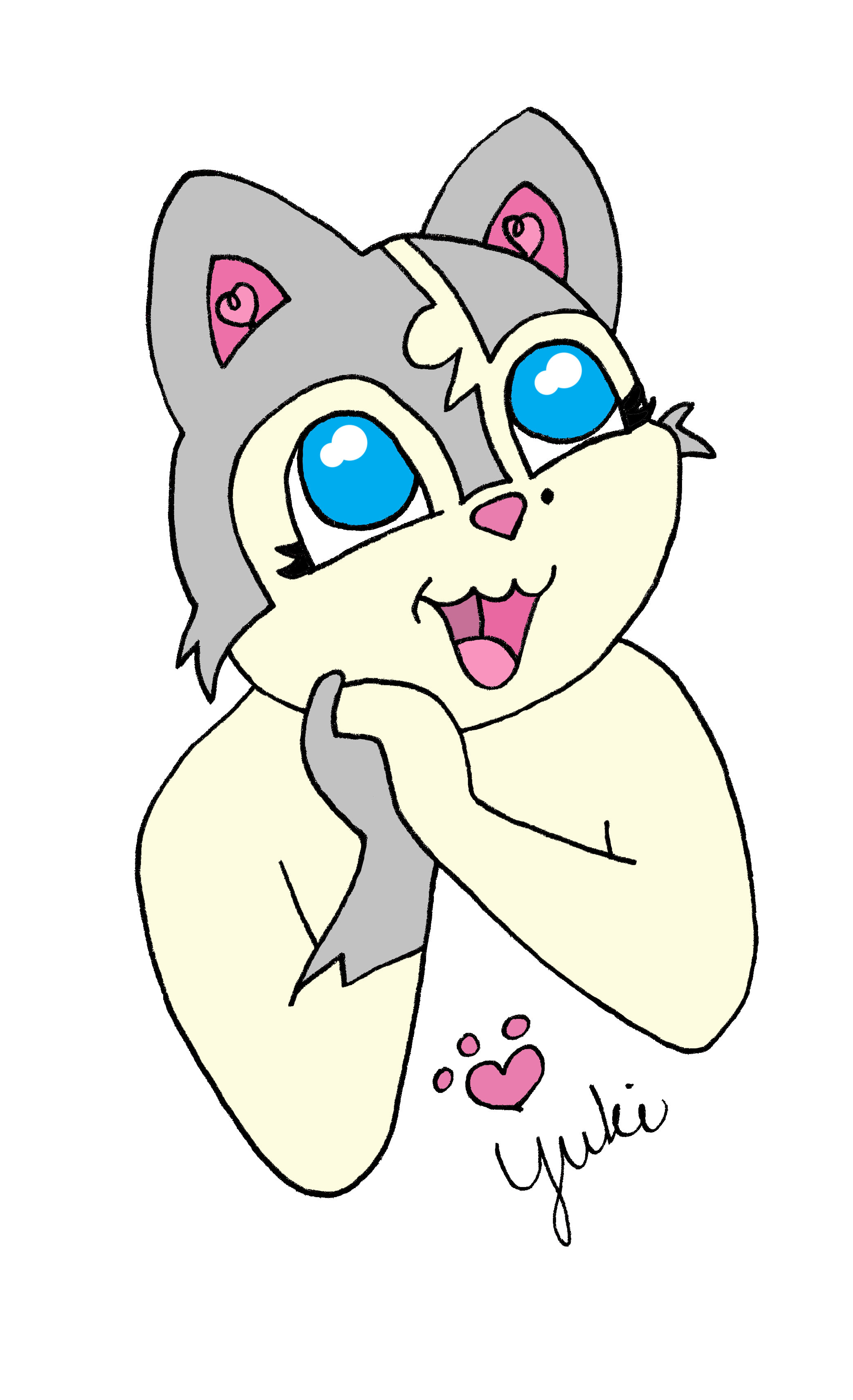 eek and asked her how she felt Yuki has been received here in Southern Oregon. “Yuki,” she told me was “taking the fame and accolades that come with staring in her own cartoon strip, in stride. She gets fan mail and fan art now,” said Tanya, “but she’s just as snarky as ever.”

That snark bore out when I tried to get a quote from Yuki for this article. Just like a silent film star locked away in her Hollywood mansion, Yuki would only turn her head away from me, lick a paw, and communicate “no pictures, please.”

In real life, Yuki is just so into grooming. All of that white fur demands a lot of care.  After all, she’s a striking beauty of a cat with bright blue eyes—albeit slightly crossed. The kind of grooming schedule necessary for the feline star won’t allow for Yuki to show up for the Medford Comic-Con, but she will be sending her reps. To that end, you will be able to find Tanya Reasor and her crew wandering the event. And, if you’re feeling like you want to learn about how Yuki went from being kitten inspiration that grew into an idea that made her a star, be sure to check out the panel on which Tanya and the gang, will be talking about “Taking Your Idea from Inkwell to Internet.”

Taking Your Idea from Inkwell in Internet

Yuki! What Are You Up To?! An Update on the Messenger’s Favorite Cat