Home»Culture»Who Is The Antagonist? The Manifesto Monologues Explores The Lines Between Hero and Villain On Stage
Culture

Who Is The Antagonist? The Manifesto Monologues Explores The Lines Between Hero and Villain On Stage 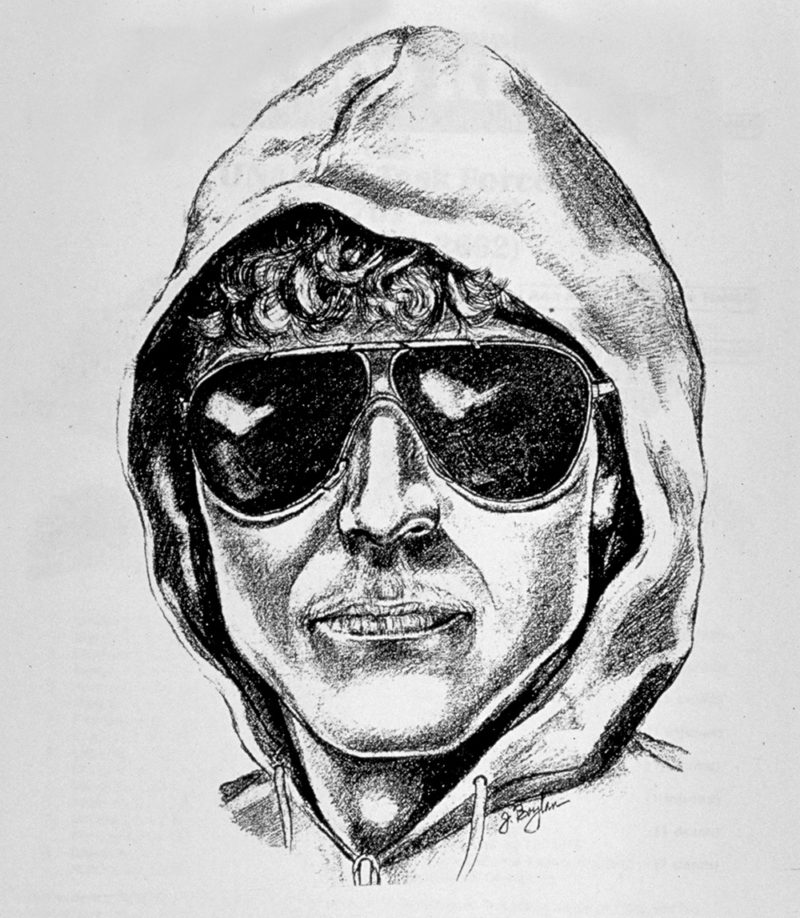 We all know the difference between the lines between good and evil, don’t we? What if we could see beyond the actions of evil, and hear the words—the justifications, the reasoning, the histories—directly from the criminal’s mouth to find a deeper understanding of “why?” Would we come to the same conclusions? Would we look at how our culture shapes the roles we play? Local playwright and director Josh Gross explores those questions in his new work, The Manifesto Monologues, a play focused on three American killers in their own words.

Gross is a Rogue Valley local and was the producer and creative force behind Cthulhu: the Musical, and The Funeral Papers (out now from El Balazo 22Press). (He also is the Messenger’s Music Editor.) His work is innovative and contemporary, a change of pace for those expecting classic works in this Shakespeare town.

“I grew up despising the theater because I grew up here,” says Gross. “They used to send us to see Shakespeare every year. Starting in the first grade, I saw Hamlet which is a terrible idea for a 7-year-old.”

Gross went on to write music and screenplays in Los Angeles before heading to college. There, he accidentally signed up for a playwriting class, instead of screenplays, and found an unexpected affinity for the craft. From then on, a series of writing experiences, including a Halloween puppet event, created a love for contemporary theater and a desire to spice up the local scene back in Ashland.

How did The Manifesto Monologues come about? “I was researching hate crimes and I came across an interview in Playboy magazines between Alex Haley, the author of Roots and George Lincoln Rothwell the founder of the Nazi Party. It was written in a Q and A format, and the first thing that happens in the interview is that Rothwell pulls out a loaded gun and places it on the desk. I thought, I would watch this as a play, it was so compelling. I became interested in the idea of found pieces, that not everything has to be completely birthed from your imagination, but you can pull varying pieces and interpret it like a collage. That interview planted that idea in my head.”

After reading about Kyle Odum, an Idaho man who shot his pastor and started warning the President about a Martian invasion, the seed was planted for the play.

The Manifesto Monologues focuses on three killers; Kyle Odom, mentioned above, Christopher Dormer, a fired police officer who opened up an “asymmetric warfare “on the LAPD  killing four people, and Ted Kaczynski (the Unabomber) an American terrorist and anarchist who used a nationwide bombing campaign to target people involved in technology. Gross relays their stories based on their own words, their actual manifestos. They are the protagonists in their own stories, no matter how uncomfortable that makes us.

While the monologues are faithful to their authors, the pieces are dramatized and crafted to up-end the expectations of the audience, who may have come to similar cultural conclusions about the crimes and how mental illness, rather than how capitalism, racism, environmentalism and religion played a role in creating these murderers. Gross hopes to shift understanding of the crimes by presenting the killers in their own words, their own reasoning, their own meanings of the crimes.

The Manifesto Monologues runs two weeks, and the subject matter ranges from murder to torture, racism to terrorism and does not shy away from harsh language. Gross mentioned that younger views are welcome, but that the play is definitely rated R.

Who Is The Antagonist? The Manifesto Monologues Explores The Lines Between Hero and Villain On Stage