Home»Feature»What to Watch: The Experts’ Recommendations for Comic Con
Feature/Screen

What to Watch: The Experts’ Recommendations for Comic Con

Comic Con wouldn’t exist without the countless iconic books and films preceding it. With the first modern comic book published in 1933, millions more have been published since then, as well as movies based on those stories.

Writing team Paula M. Block and Terry Erdmann (who will be present at Medford’s Comic Con) share their recommendations on which films are essential when getting ready for Comic Con, lending insight into films that aren’t based on comics but contain mind bending and thought provoking elements any story lover craves. 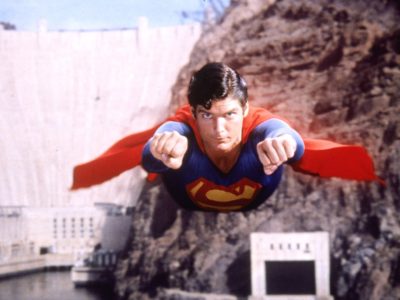 “Superman was the first superhero to have his own comic book. When his story appeared in Action Comics in 1938, he proved so popular that by 1939 his name was on the cover. Other superheroes followed—yet the first is the best. Superman has made it to screens big and small over the decades, but actor Christopher Reeve found the essence of the character in a way that no one has been able to match. There have been remakes. And sequels. But we assert that Reeve’s first, like the character itself, is the best superhero movie of all time.”
Star Wars Episodes 4-6 (1977-1983)

“For those of us old enough to have seen them upon initial release, there is no denying how transformative these films were, and how 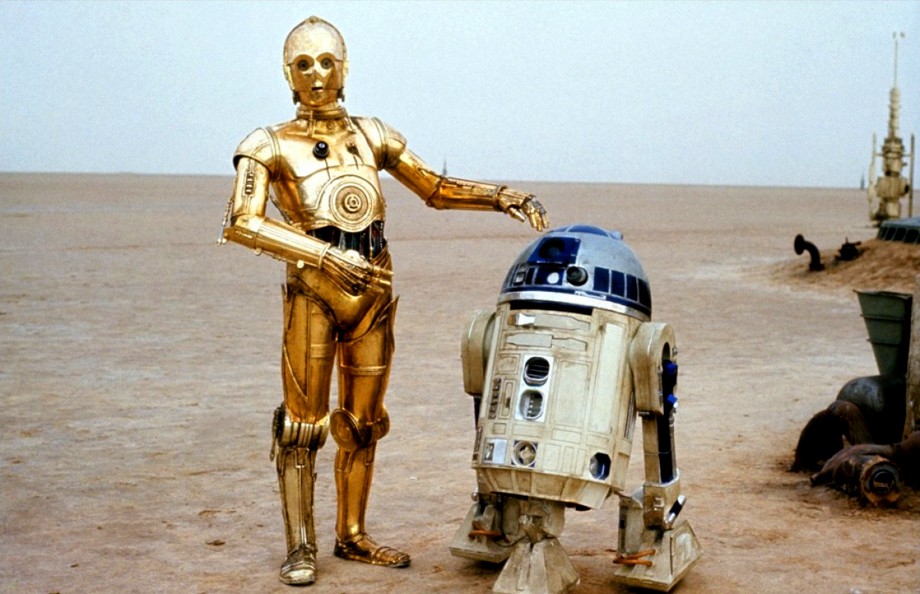 much of a kick in the pants they gave to fandom. Before these films, most science fiction and comic book conventions were made up of literary fans—the people who loved books and comic books and wanted to talk about them with each other. Then Star Wars opened—and suddenly those conventions were crowded with an entirely new set of fans, much to the original fans displeasure. They are really responsible for the Comic Con phenomena of today, even though most attendees aren’t aware of that fact.”

Star Trek films 1979 and beyond

“As a Sixties television show, Star Trek drew an avid crowd, but not large enough to last beyond three seasons. Although cancelled in 1969, syndicated reruns drew audiences large enough by 1972 to inspire the first Star Trek convention, drawing 6,000 fans. Popularity did not flag, conventions increased in size, and the studio that produced the television series yielded to logic and produced the first Star Trek film in 1979. Like Star Wars, whose success helped to inspire Star Trek: The Motion Picture’s big screen debut, Star Trek’s influence would change the convention scene forever. The best of the thirteen films, (so far) are The Wrath of Khan, The Voyage Home, and First Contact.”

The Adventures Of Buckaroo Banzai (1984)

“Buckaroo Banzai is a physicist, neurosurgeon, rock musician, and crime fighter. From the opening sequence when he drives his jet car through a mountain, audiences realize that they are looking at a ‘comic book’ on the screen rather than on the page. Buckaroo’s quest to save the world from Red Lectroids (yes, inter-dimensional aliens) fills the story—but it’s the oddities that fill the frames that make life-long fans of viewers. After watching this near-perfect adventure, fans never stop wondering about that danged watermelon.” 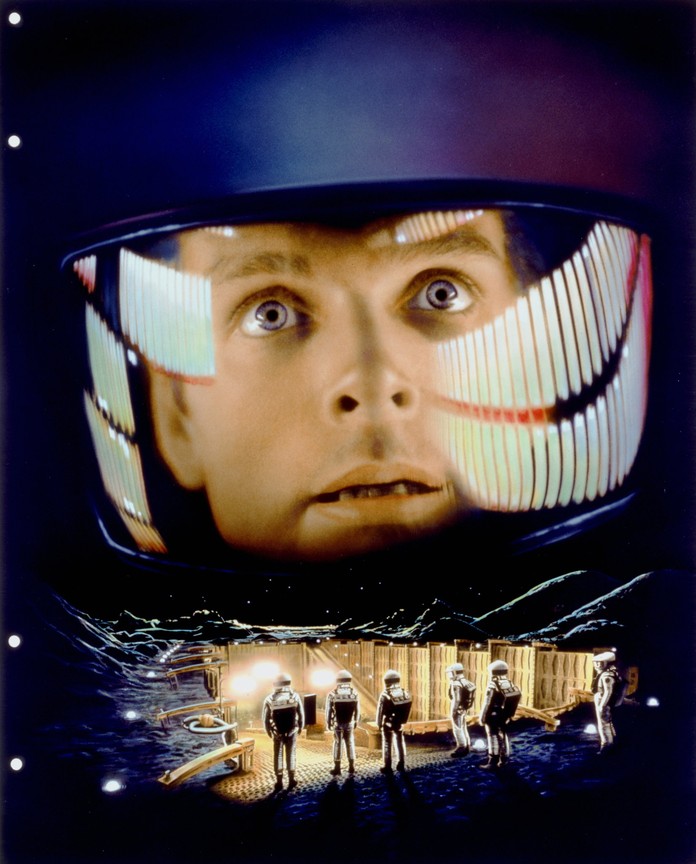 “Arguably, this may have been the first ‘literary’ genre film to have a profound impact on the type of people who attend SF and comic conventions (despite the fact that the book by Arthur C. Clark was actually released after the film was released). Inspired (at least in part) by Clark’s short story “The Sentinel,” the film’s screenplay was written by director Stanley Kubrick and Clark. Enigmatic, philosophical, and visually stunning, the film inspired the same kind of excited post-viewing discussions that good science fiction books and ground-breaking comic books still do today.”

What to Watch: The Experts’ Recommendations for Comic Con