Home»Feature»What Patriotism Means To You: Our Roaming Reporters Ask The Question; You Answered!
Feature

What Patriotism Means To You: Our Roaming Reporters Ask The Question; You Answered!

It is a political year, but we are looking to take a Fourth of July break from politics. The presidential election is still four months away, and already we’re a bit exhausted by the back and forth snipping at each others’ heels. Is this what Thomas Jefferson envisioned when DNA’g democracy?

We won’t answer that question, but we did head out into the community to find answers to what patriotism is, and asked some people who we respect what they think patriotism is—and, to help remind us what it means to be an American in the most noble sense. 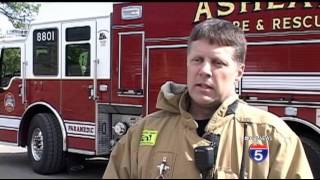 It is a busy day (we receive) a lot of calls from people just kind of overdoing it. It really depends on how hot the day is too; some years it’s just exhausted people who are dropping just from not enough fluid intake. Most of them aren’t turned into transports, but we help them get situated and hydrated, just getting them up and right again.

When you transition to the evening fireworks are a huge problem, we got a lot of grass fires. But having the city change a few years back and ban fireworks inside city limits really has made a huge difference. The crazy ones we get now are from those sky lanterns where people light something on fire and wave to it as it flies off without any idea where it’s going to land. We try to prevent that was mostly through education and stuff because once it’s in the air there’s really nothing to do.

RVM: What does patriotism mean to you?

MF: To me its kind of that pride of being an American and doing your part too; kind of help each other. Its those beliefs and feelings that we hold as Americans and having that sense that I’m going to do my part to ensure that we keep having these freedoms and maintain these freedoms that we can sometimes take for granted. The smaller the world is getting the more you realize how good we really have it here.

RVM: What sorts of things give you that feeling of national pride?

MF: It’s a small thing but I really like when all the flags come out. It’s a fairly good reminder that we may have disagreements but collectively we are still kind of one big messed up family. 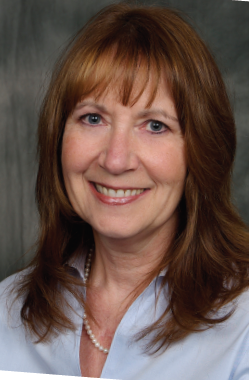 Interviewed by Sara Jane Wiltermood
“Building Family Traditions” is the theme that we chose for the Grants Pass & Josephine County’s Fireworks celebration. We chose it because when traditions are done well they create a spirit of happiness and joy, they lend a certain magic to a childhood. Every Independence Day should be a celebration filled with families, friends and neighbors enjoying the outdoors with good food and fellowship. The conclusion of the day’s celebration being  America’s patriotic songs playing in the background, the American Flag waving in its stoic place on the flagpole, the traditional fireworks display with each colorful burst  illuminating the night sky reminding us of our patriotism to our great country. 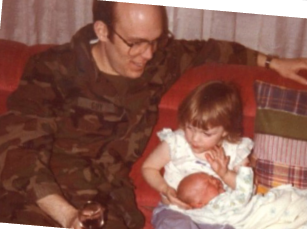 “My duty as a patriot is to voice my opinion.”  An Army and Army National Guard Infantry Officer of 15 years, Daniel Guy is now an active local member of Veterans for Peace.  He believes in defending our country.  He also believes that being a steward to our current service-women and men means striving to find and use peaceful, diplomatic means to get along in the world.  He says, “Spend less on defense and more on clean water…it’s more effective than regime change and carpet bombing.”  Guy doesn’t regret his military service and spoke proudly of people he’s met and served with.  One such young man had recently immigrated to the United States, legally or otherwise, but who was proud to serve his new country, our country. 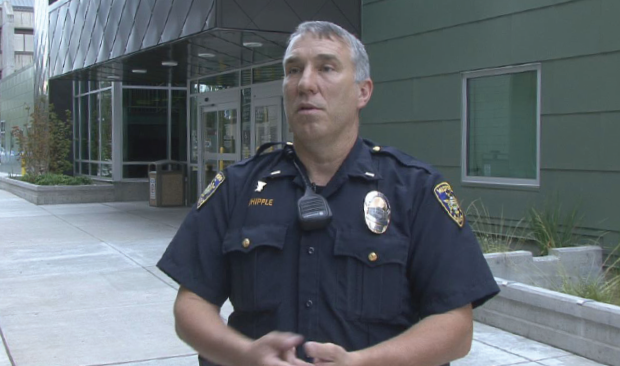 Talent Police Chief Curtis Whipple has been working in law enforcement since 1989. After nearly 19 years in Medford, Whipple was promoted to Talent’s Chief of Police.

RVM: What does patriotism mean to you?

CW: (laughs) Wow, a pop quiz; you gotta love them. Well I learned a lot about this based off of my time in the military. I spent a number of years in various sects of the military I did three years in the regular army I did five years in the National Guard Station here in Ashland. Simply put, patriotism is basically believing in the laws of the land believing in America itself. Doing everything that you can to help those around you and your fellow Americans in your community.

RVM: Can you tell us about any patriotic acts you have seen that really stand out to you?

RVM: Do you have any plans for the Fourth?

RVM: What kinds of problems do police usually have to deal with on the 4th?

CW: While I was in Medford it really ran the gambit. I mean obviously Fourth of July is a time people like to indulge in alcohol so that’s always a big problem particularly with DUI’s. One of the things we worried about the most throughout the entire Rogue Valley is illegal fireworks. Especially since we have had a fairly wet winter and then the start of a really hot summer. That has tapered down a little bit but it’s going to start getting hot again and dry out the grasses in the valley and the Hills so wildfire is always going to be a really big concern. Anything has a tendency to go up in the air and boom and then come down could start a fire so that’s one of the biggest concerns. 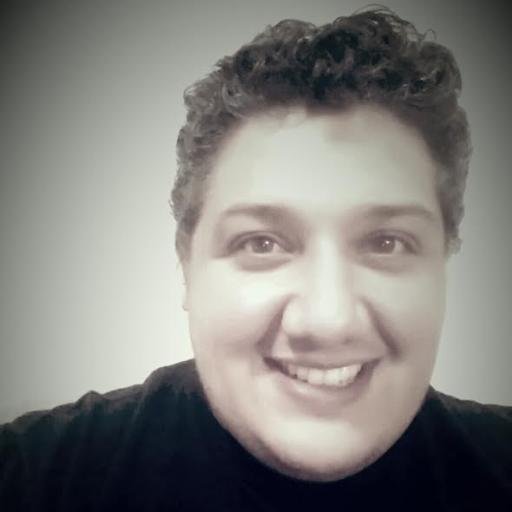 RVM: What does freedom mean?

Mario Fregoso: I see that there are still many freedoms that our population still does not have. HUGE progress has been made. One of the most recent (is) the freedom to marry.  With that said, there are still 28 states that you can be fired for being gay with no repercussions. Items like that made this assignment difficult to complete without writing an essay about my definition and how the LGBTQ community still has limited freedom.

RVM: What is your personal definition of freedom?

MF: The ability to live one’s life being their true self without fear of violence, oppression, or fear.

RVM: Based on your definition, what is the freest act you’ve committed? Or that you admire?

MF: The freest act I have committed as a gay man was to commit to having a family of my own. I am a father to a beautiful 7-year-old daughter.

What Patriotism Means To You: Our Roaming Reporters Ask The Question; You Answered!