The Other Prince: Will Oldham is Probably Your Hero’s Hero 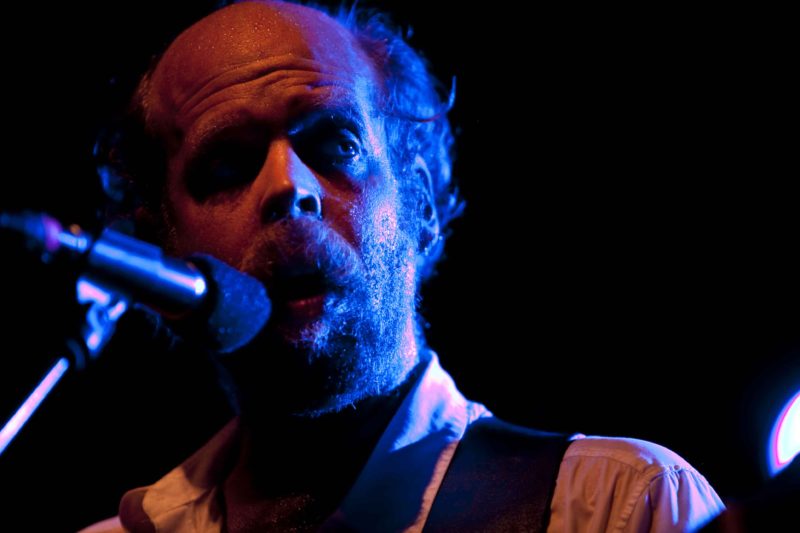 You may not know Will Oldham, aka, Bonnie Prince Billy. But he’s one of those musicians who is likely the hero of everyone you do follow. He’s collaborated with everyone from Bjork to Kanye West, to Johnny Knoxville, and been covered by artists as legendary as Marianne Faithfull and Johnny Cash. His simple, brutally honest take on folk is equal parts Appalachian folk tale and nihilist dystopian novel, and the nearly two dozen albums he’s released since 1993 are underground darlings. He’s even appeared in marquis underground films like Julien Donkey-Boy, and the Oregon-filmed indie darlings, Wendy and Lucy, and Old Joy. If that’s the kind of artist you’re looking to get acquainted with, you’re in luck. Oldham will be performing in Ashland Mon., May 1 and took the time to answer a few questions to preview the show.

Rogue Valley Messenger: Will this be your first time in Southern Oregon, or have you played here previously. Any thoughts or expectations?
Bonnie Prince Billy: Southern Oregon has always been a drive-through phase of tour. We stopped at the Dairy Queen in Ashland many times. This time, we have an ally in infrastructure there, a dear friend and old ally Bob Arellano who has made this show happen.

RVM: How do you feel that your background as an actor plays into your songwriting and performances?
BPB: It’s kind of crucial, in that every singing is an entering of a parallel space and an interpretation of a text.  If I don’t have a text, it feels like an exercise.  And acting professionally from a young age taught me how to begin navigating the space of performance-art-as-livelihood.

RVM: What do you feel is the best live environment for one of your performances?
BPB: The best is an environment in which the audience is empowered to understand its cruciality, as well as the cruciality of place and of time. So a space like a church not solely devoted to paid musical performances can give a clue that music is more than a commodity even as it is a commodity.  It’s best when any audience is allowed to be aware of what makes a show a show, by presenting a nontraditional venue or a divergent repertoire that makes it kind of clear that this could have only happened under the present circumstances.

RVM: How did it feel to be covered by Johnny Cash?
BPB: Intergalactic.

RVM: What is your favorite collaboration you’ve been a part of?
BPB: Impossible to say.

RVM: What’s on the radar for you?
BPB: Continuing to try to understand how to sing with and against obstacles.  There’s a record coming out on Oaks day, the first Friday of May, called Best Troubadour.  It’s a set of songs learned from the work of Merle Haggard.  We started work on it before he died, in the vain hope that he would hear it.  When he died, I about gave up on the record but then returned to it.  Fuck it, right?

The Other Prince: Will Oldham is Probably Your Hero’s Hero