The Freedom of Multiplicity: Tony Furtado at the Talent Club 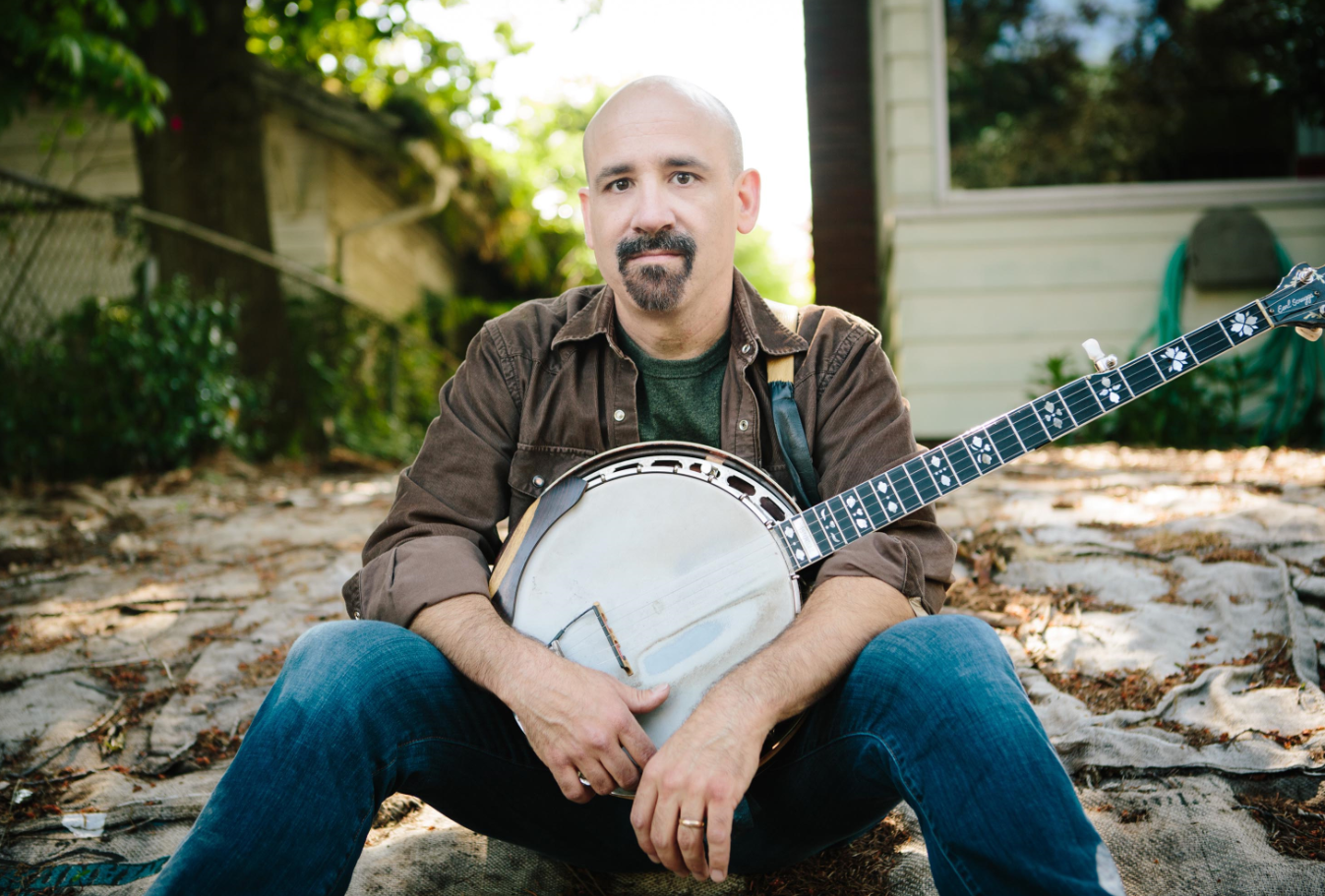 “My hope is to make the listener feel something!,” Portland-based Furtado says about the show. “Whether it’s joy, or sadness, a need to dance, or just the irritation of a barrage of banjo notes in the face.”

In March of 2015, Furtado released his first EP Copper and Tin, which was soon followed by his first full-length album The Bell, released in June of the same year. In the album Furtado proves his natural americana-style blended with unmistakable tones of folk.

Furtado speaks about a couple different themes in the album, such as coping with loss and birth. The theme of loss was a result of losing his father and the theme of birth, he mentions, was from the birth of his son.

“I was able to take my time with this one and get it sounding like and saying exactly what I wanted it to,” he says. On his website, he says the album is “the most personal of my career.”

The theme of freedom also stems from releasing the album under his own record label Yousayfurtado Records. He says having his own record label is “both scary and thrilling to be able to just call it as I hear it, and take full responsibility.” Having worked under other record labels in the past, he’s gained an experience he’s able to utilize for his own label.

“I think by working without a net, it was perhaps easier to find my own path quicker, or at least come up with something that is truly my own,” he says.

Furtado is influenced by multiple performers––such as slide guitarist Ry Cooder, Bela Fleck’s work on a five-string banjo, and John Hartford’s crowd work––that have taught him what it takes to entertain and be as creative as possible with his music.

“[The banjo is] what I started on as a kid,” he says. “[I] loved the whacky twang of it, and all those notes played real fast!”

Now that music has become his profession, he likes the sound of it mixed with what he’s doing vocally.

Furtado isn’t only proficient with the banjo, but also with the cello banjo, slide guitar, and a number of other stringed instruments.

“No favorites,” he says. “I love them all for different reasons, really.”

At the show on July 29, Furtado will be accompanied by two-time national fiddle champion Luke Price and acoustic bass player Sam Howard, who’s played with a number of folk musicians. Furtado hopes those who attend the show “can have a couple hours to relax and hear something different.”

The Freedom of Multiplicity: Tony Furtado at the Talent Club