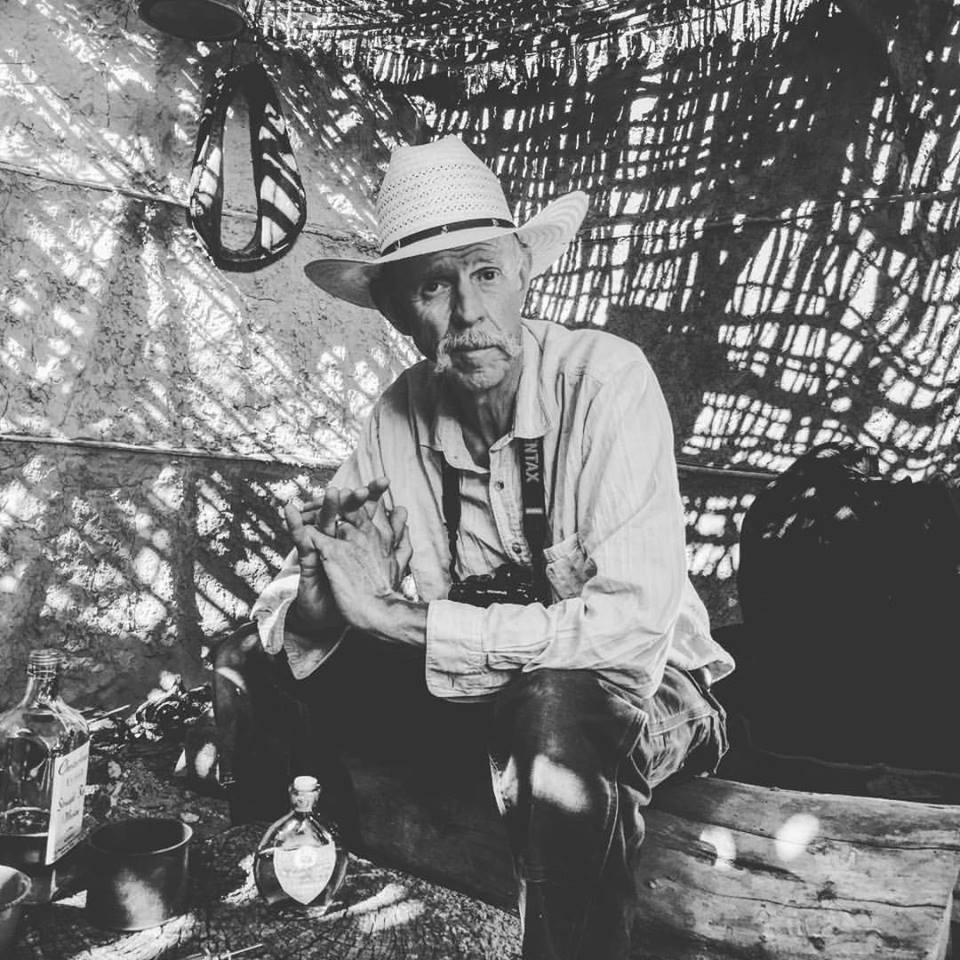 The Colestin Valley is on Southern Oregon’s fringe, somewhat remote and rugged, prized by its residents. It fits independent director Alex Cox whose punk-rock-seasoned films (Repo Man, Sid & Nancy, Walker) simultaneously inspire and infuriate. After teaching at the University of Colorado from 2010 to 2015, he has just published a new introduction to film for anyone interested in the art and techniques of cinema and is also completing his latest work, Tombstone Rashomon, a multi-perspective, re-imagining of the notorious, über-shootout of 1881 Arizona.

Rogue Valley Messenger: How did you end up living in rural Southern Oregon, and why have you stayed?

Alex Cox: My wife, Tod Davies, moved here 27 years ago. I followed her. I would have followed her to Detroit if she had chosen that city. But she picked wisely, and I love the Colestin, our neighbors and our valiant Fire Department!

RVM: Your current project is Tombstone Rashomon. What is the status of the film? Do you have another one underway?

AC: One film at a time. Tombstone Rashomon will be finished this month, with luck. The film ships to its backers on discs muy pronto. Later this year it will be available as an exclusive stream on Fandor.com, and with luck will play in theaters and festivals prior.

RVM: You recently taught film studies at the University of Colorado for five years. What are your observations about this generation of young adults, the “digital natives?”

AC: They were all very well educated, with great written English skills. Unfortunately, they had been taught no history.

AC: I try to avoid corporate media platforms run by warmongering yuppies. So I don’t do most of the brand names you mention, and can’t offer any insights into them. My search engine is Duck Duck Go.

RVM: As an outgrowth of your teaching at the University of Colorado, you just published Alex Cox’s Introduction to Film: A Director’s Perspective. After he/she reads your book, what would you encourage an aspiring filmmaker to do next?

AC: Watch all those films mentioned in the book! Then watch more films by the same filmmakers. To be a good filmmaker you need a solid grounding in film, and film history.

AC: La Dictadura Perfecta, a Mexican political comedy by Luis Estrada; Tower; and Honeybuddies. Two of them are very funny. One is very moving.

RVM: The Ashland Independent Film Festival is coming up in just over 10 weeks. Have you been involved in the Festival or attended in the past?

AC: Tod (Davies, Cox’s wife) was a judge at laser year’s AIFF, and they had a very well chosen program, including Honeybuddies. I’ve submitted Tombstone Rashomon to them and think they’re planning to screen it… (Editor’s Note: Ashland Independent Film Festival will announce its program on March 14, 2017).

RVM: Regarding the growth in the number and popularity of US film festivals, what are the implications for independent film? Is it a viable alternative to the studio system?

AC: In answer, festivals and streaming seem to be the only platforms left for independent film. What does viable mean? Must art always be monetizable? What are films for?

RVM: A tech billionaire surprises you with a $100 million budget and creative control to make a film. What film would you make?

AC: Why so much money? You could make 100 good films with that cash. Hollywood and the tech biz are like politicians and the Pentagon—throwing billions of dollars at problems which are simply soluble, and enriching themselves en route. I don’t like money that much. All I want is to make art and have a good time!