Soul of the NW: Tiffany Wilson is Trying to Make Music Honest Again 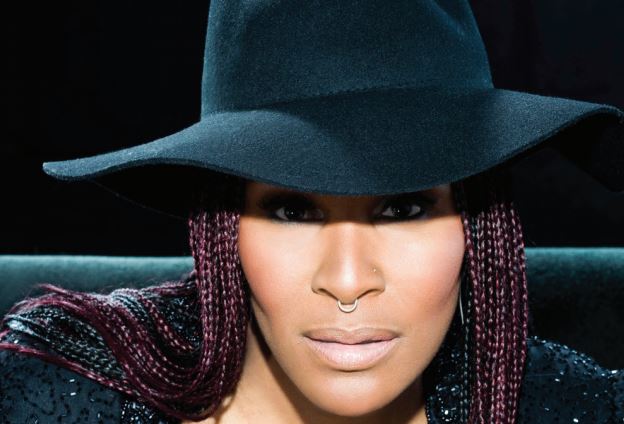 Soul music is deeply linked in the American consciousness to times and places in our country’s cultural history. Modern-day Seattle isn’t commonly among that geographic and cultural map. But that’s not slowing down Seattle singer Tiffany Wilson, who will be performing a string of local shows across the Rogue Valley. Wilson took some time to answer a few questions for The Messenger to preview the performances.

RVM: How did you get started as a singer and performer?
TW: I’ve always sang in church of course. Growing up. School chords. Church choirs. Right out of high school, I was signed to Hendrix records, which is a label based in Seattle. That’s where I got my first experience as an artist. I began songwriting there. We did a lot of touring.
RVM: What drew you to your sound? Were there specific influences you were trying to emulate, or is it just what came out naturally?
TW: I’m originally from Memphis, and it was just music I got around the home. My grandmother just reminded me of how often and how loud I would sing around the house.

RVM: What’s it like playing soul and R&B in a town best known for grunge?
TW: It’s sometimes a struggle. You have to really hone your craft to push yourself to the forefront. People aren’t coming in instinctively looking to kick over every rock looking for a soul singer, so I have to kick over the rock on top of me and move it off myself. Which is what I’m doing now, stepping outside of Seattle, to let folks up and down the coast know that we’re making beautiful music. They’re not expecting to look up here for soul music. But I think we’re crossing state lines and people will begin to know.
RVM: Soul has always been strongly identified with black culture, black artists, and black experiences in America. How does our current national conversation on race (or lack of one) impact soul music now? Is that different now than in the heyday of Stax Records?
TW: The one thing I think about soul music is that it’s always been able to be honest. even if it’s talking about infidelity, sex, politics, you know, “Across 110th Street,” by Bobby Womack talked about drug dealers, pimps and hoes. I think that’s what soul music has been able to do is speak a truth from real life. I think most people, especially in black communities, whether they wish to or not, can be thrust into, speaking on things like drug epidemics. I feel like music has changed so much today because it’s not as honest. Everybody is not spending $1,500 on champagne. Everyone is not driving fancy cars. Everyone doesn’t care to be wearing designer labels. Everyone doesn’t care to wear gold chains. Things like that. So I think that’s how soul music differs from any other genre for the most part. I like it because it’s honest. It allows you to tell a story that’s relatable. But it still has the blues in it. I totally get keeping a positive outlook. But you still have to embody the truth. The world is going through some heavy turmoil. I think soul music gets to say that. And it’s absolutely different than what we were getting 30 years ago. All those folks back in the day, it was way more honest then. I don’t feel it’s as honest now.
RVM: Is this your first time in Southern Oregon, or a return trip? Any thoughts or expectations?
TW: This is my first time. And I absolutely plan on making return trips. I’ve been getting so many people reaching out since we announced the shows.

Soul of the NW: Tiffany Wilson is Trying to Make Music Honest Again