Home»Sound»Rogue Sounds»ROUGE SOUNDS: Don’t Breathe in Through Your Mouth by The Juniper Berries
Rogue Sounds/Sound

ROUGE SOUNDS: Don’t Breathe in Through Your Mouth by The Juniper Berries 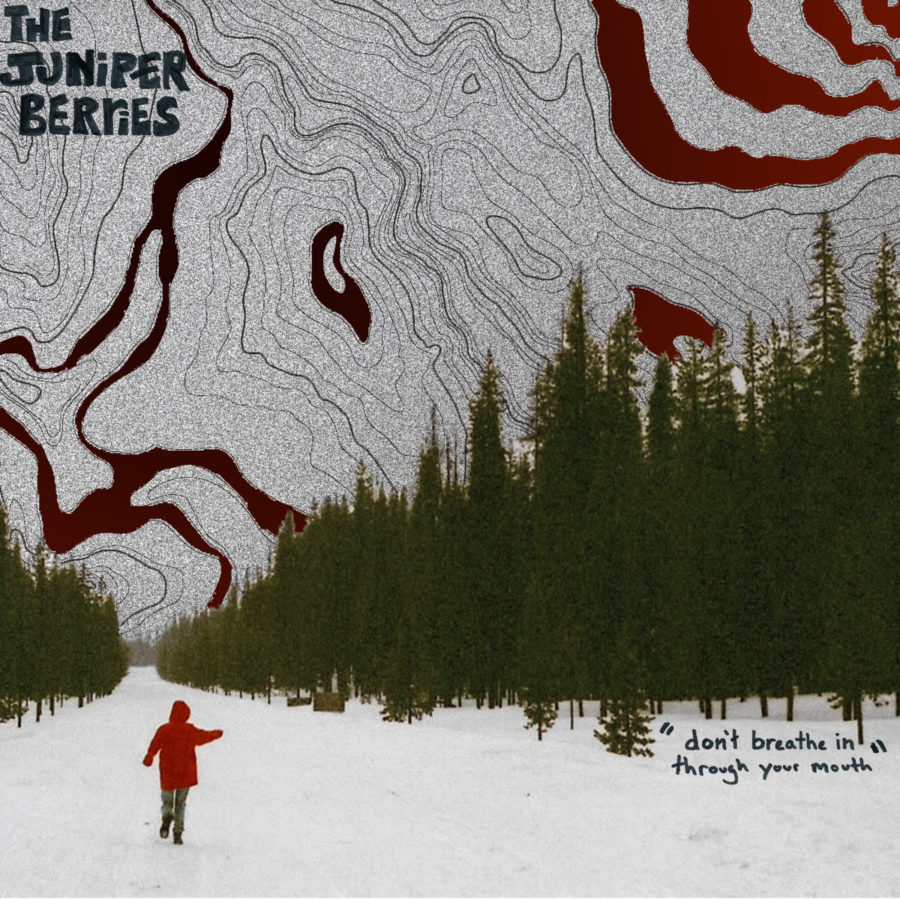 People frequently think art critics are against them. Sometimes they even brandish their second grade maturity by shouting at them on the street (to pull a recent example from my life).

But they’ve got it all backwards. Us curmudgeonly critics are absolutely on their side. We’re cultural patriots that want the best for our community, so get upset when folks phone it in, or don’t give it their all in the big game. But whether we call touchdown or faceplant, we are always rooting for you, and for all of us, from the sidelines.

Case in point: Since I first heard The Juniper Berries a year ago, I’ve regularly checked in on the band’s online presence hopeful for a recording worth writing about. And on January 20, they finally delivered, releasing Don’t Breathe in Through Your Mouth, a nine-track collection, at a house show in Ashland. The album is the next chapter in the story of a new generation of Southern Oregon bands choosing to find their own sound rather than have a banjo and a collection of Pete Seeger standards shoved down their throat. To which I say, “party on Wayne.” This shizzle is on point.

It starts with a thunderstorm. The sort that brings out the melancholy on display through the record.

The opening song, “Elbow Grease,” is built around a descending riff on the piano, with rolled snare and a rumbling bass driving it forward. It has a gleefully chaotic feel of “Tomorrow Never Knows”-era Beatles, as though the players aren’t always playing the same song, but moving in and out of different songs with one another, syncing up and breaking free at just the right times.

That track moves seamlessly to the second cut, “House DJs,” a rockier track that feels like a blend between early Typhoon, and Pavement.

The album’s fifth track, “Second Story Bedroom in Your Mother’s Volvo,” is driving and noisy, but with a snaking melody buried beneath for a sound like the overdriven ‘60s garage rock of The Sonics and The 13th Floor Elevators.

The album closes with “Sweet Complicated Dreams,” a dissonant ballad that feels like a lo-fi re-envisioning of the Eliott Smith classic, “Waltz#2.”

Don’t Breathe in Through Your Mouth isn’t always smooth, nor does it seem intended to be. The total album is full of grit and echos, though not out of ineptitude. It’s clear a tremendous amount of work went into its production. The crunches are too deliberate, the arrangements too layered. Fans of lo-fi acts like Daniel Johnstone, Neutral Milk Hotel, and mid-90s Olympia bands will find much to like here.

Don’t Breathe in Through Your Mouth, is available to stream or download via Bandcamp, or you can catch the band live to inquire about a physical copy.

ROUGE SOUNDS: Don’t Breathe in Through Your Mouth by The Juniper Berries