This is The Messenger’s last issue of the year, in which we like to take a moment and reflect. Which is a daunting task, as the general consensus is that 2016’s mascot was a giant dumpster fire. Especially hard hit was the music world, who greeted practically every morning with news of the death of yet another legend. We’d say Don McClean should write a song about the year the music died, except he fell from grace this year as well with an arrest for domestic assault. Also considering “American Pie” takes nearly nine minutes to dissect three rock and roll deaths, we’d estimate that a song covering all of 2016 would clock in around six hours; no one wants to listen to that.

But paradoxically, whether it was just the luck of the draw, or simply room being made by a generation’s passing, 2016 was a pretty darned good year for local music with a mix of newcomers and outsiders, and the release of new recordings from established groups. The Messenger even gathered some of its favorite tunes for our first annual local music compilation: South of Portland: Music From the Rogue Valley.

In no particular order, here are our picks for the top five local releases of 2016. All are available for purchase and streaming online. 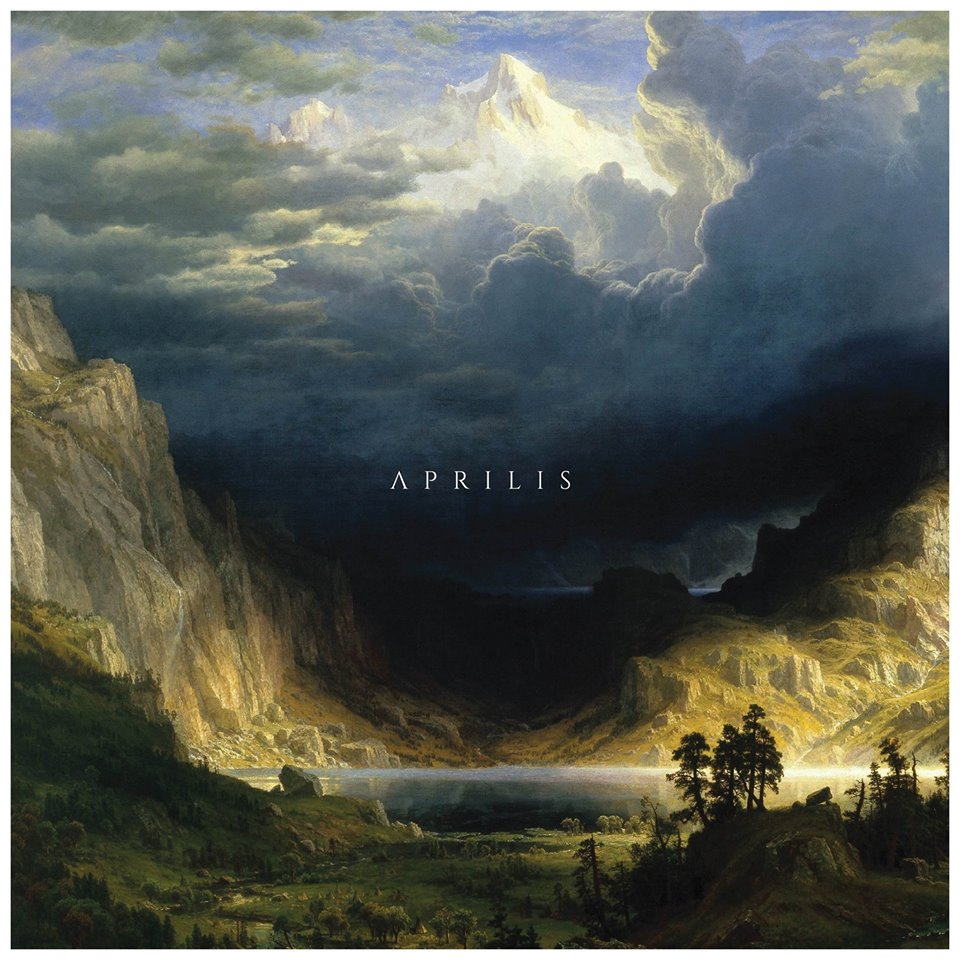 Seaons do things at their own pace, regularly turning down shows in order to make music on their own terms. And it shows on their prog-rock apocalypse-concept opus, Aprilis. The album is sprawling and ambitious, with production and chops far beyond the band’s years, moving seamlessly between piano ballads, roaring guitars, moody synths, complex vocal melodies, and bouncy fusion riffs. Unlabeled, Aprilis could easily be mistaken for a lost work from Electric Light Orchestra, or a new work from Muse, worlds apart from psych-rock and bluegrass revival currently en vogue. 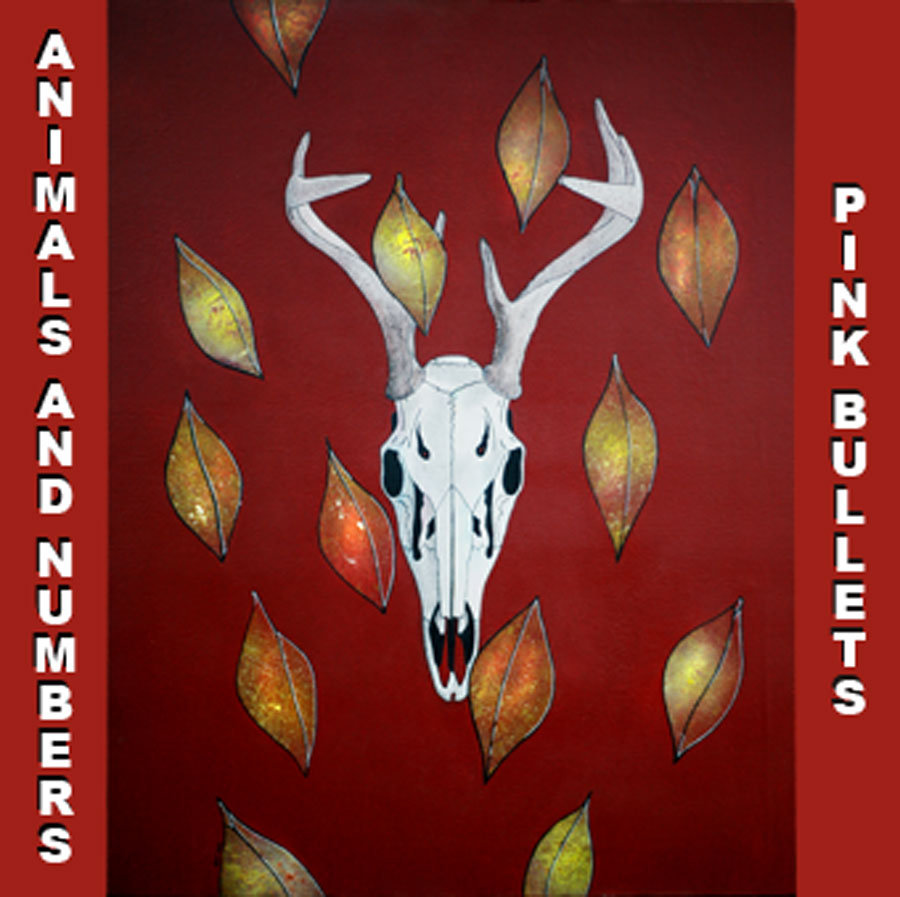 Pink Bullets, by Animals and Numbers

The torch for Southern Oregon’s tradition of heavy bands from the deep woods was carried this year by Animals and Numbers with their grunge-evoking collection, Pink Bullets.  It’s all kinds of heavy, and gnarly, with phenomenal overdrive and buzz toned guitar riffs, and BPMs slowed to the resting heart rate of an Olympian. But it doesn’t have the same vocal snarls that make doom so off-putting for the average listener. Instead, it has dark, twin melodic vocals similar to the interplay between Jerry Cantrell and Lain Staley in Alice in Chains, but not nearly as corny. It’s a good listen from start to finish and heavy as mercury. 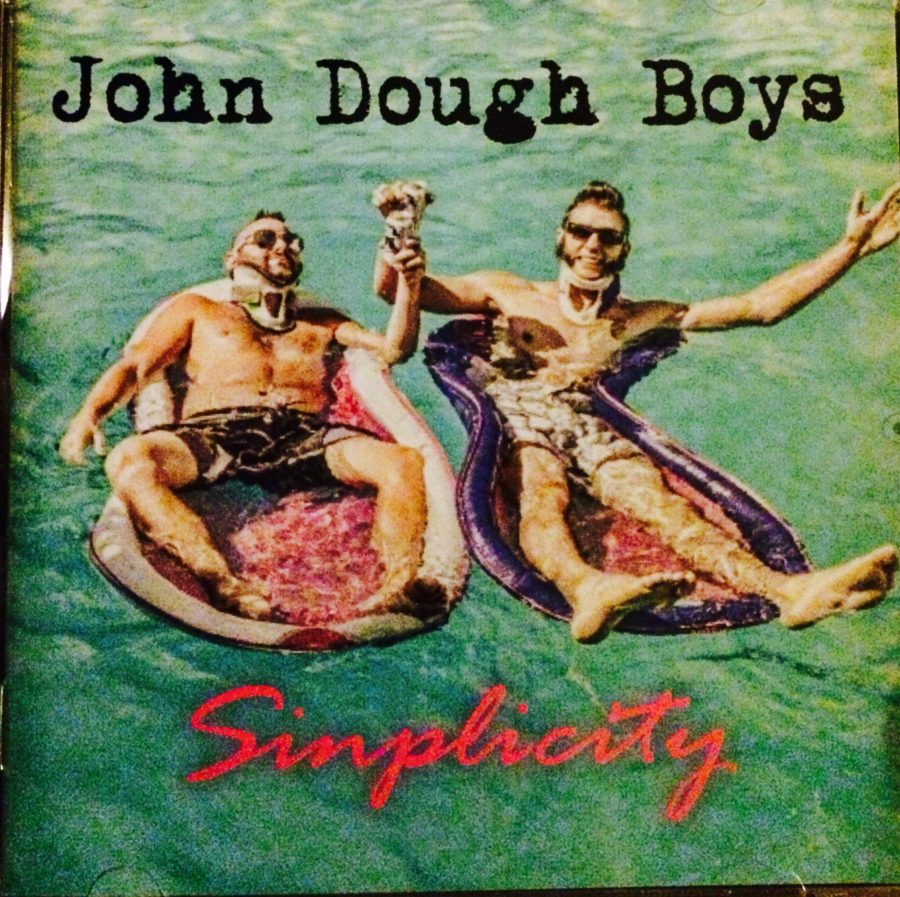 Simplicity, by The John Dough Boys

Smokable and strummable, Southern Oregon loves its grass. And between stellar production value, great songwriting, and format-bending instead of breaking, no local album grassed harder this year than Simplicity by The John Dough Boys. The guitars hum. The drums pop. Descending triplet slaps on the bass come through crystal-clear. And none of it sounds like it’s trying too hard. It’s a perfect blend of the roots vibe that Southern Oregon eats up, and the punkier elements of the band’s background.

Mic This World, by Holographic Girl

Southern Oregon hip hop events are frequently dominated by the clear voice and strong rhymes of Josie Holman, who rebranded herself this year as Holographic Girl, and put out a solid eight-song collection of conscious hip hop. The tone in general is spooky and ethereal, with psychedelic elements, with lazy hip hop beats beneath swirls of synth and complex layers of vocals. They are wildly expressive, moving seamlessly between intimate, almost pouty, whispered rhymes, to smooth croons, and soulful flourishes. But the main thing that makes Mic This World so enjoyable is that it’s hooky, but retains enough abstraction to avoid being catchy in the sort of way that prevents repeated listening. 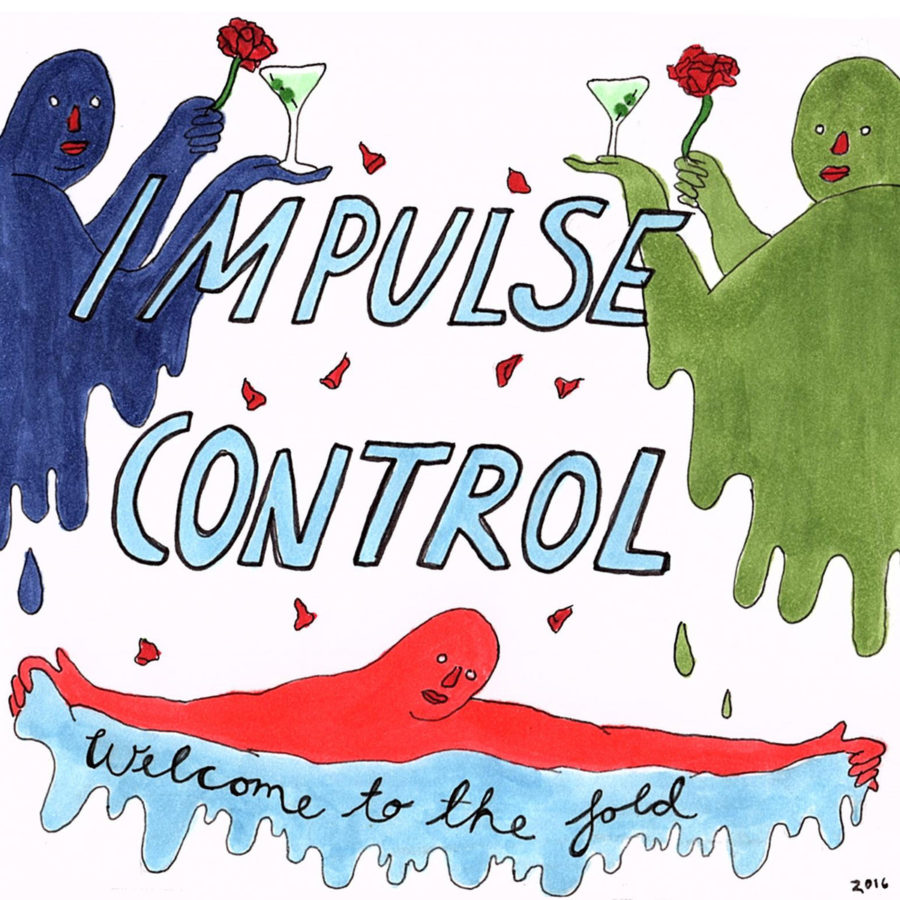 Welcome to the Fold, by Impulse Control

Impulse Control writes good—arguably great—songs, with solid melodies, great riffs, and clever wordplay. But the truth is they aren’t always the most charismatic band on stage, so those qualities are often—sadly—lost in the din of local dives. But on Welcome to the Fold, they shine. The songs drive, the hooks catch, and the production is really good. You can hear bits of Weezer, Matthew Sweet, Phantom Planet, and Death Cab for Cutie. And there ain’t nothing wrong with any of that They’ve set a high bar for pop-rock in Southern Oregon this year. Every other band is now on notice to up their game.