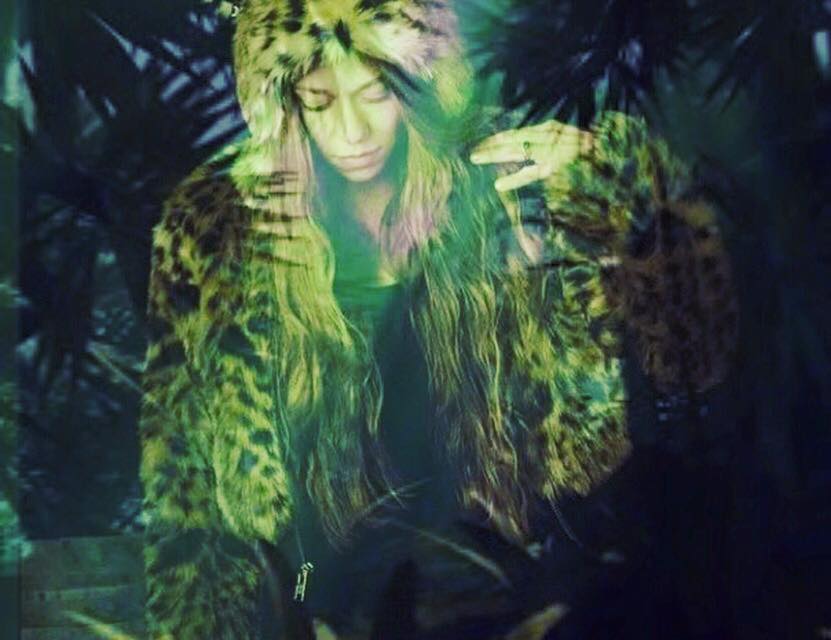 When describing a band, lounge, is kind of a dirty word, a term that’s most commonly employed to mean corny. Background. Elevator. But like all genres, it can be used for good or evil. It’s just that in a modern context, lounge is most commonly used for evil. But the Jessica Rabbit-esque piano-top ballads of wet dreams everywhere are anything but. Lounge is a great way of describing downtempo jazz and blues that like the drinks served in a lounge, can be downright intoxicating.

That’s a hard distinction not to appreciate on the new nine-track self-titled release from Southern Oregon duo, Verbs & Nouns, released in late June.

The album begins with “I Don’t Think I’ll Ever,” a sultry number somewhere between folk reggae and “The Girl From Ipanema.” The vocals trade back and forth between Verbs & Nouns two members guitarist Jared Masters and upright bassist Emily Turner, both of whom rock a soothing, chiller than thou vocal style.

The next track, “Pompeii,” keeps up the sultry vibe, but swaps the staccato guitar for a less percussive take. After the stringband-esque rhythmic interplay between the bass and guitar on the opening track, it feels a teensy bit lacking, but the lushness of the vocals carries the tune through.

Subsequent tracks like “Tough Love Blues,” and “Get Off My Back,” offer slightly more defined backbeats with finger snaps, sharper guitars, and elements of hip hop in the vocals, but the album is sans drums until track six, “Tell Me More,” which brings in a simple drum loop and a repeating piano motif beneath Turner’s old jazz vocals, and liberal use of echo.

The seventh track is a different take on the opener, “I Don’t Think I’ll Ever,” this time with full backing tracks, backing tracks that continue through the album’s conclusion, with the song, “Nectar,” a song that pairs the laid-back style of Hawaiian music with dark shimmering reverbs, for a sound like the fading of a good memory.

The collection as a whole doesn’t switch things up much, sticking to the verbed-out neo-lounge sound throughout. It is fairly minimalist, opting for clean, quality sounds, rather than dense layers. With the drums, it sounds like a jazzier version of The XX, without them, it can feel something is missing. But even on the drumless tunes, it’s impressive how entrancing Verbs & Nouns sounds, like the sort of sound you’d hear in the distance and follow just to see where it is coming from.

Verbs & Nouns is available to stream on Spotify, or for purchase in the iTunes store.