Bands tend to release albums in two-year cycles. And a lot of Southern Oregon’s established acts had new releases in 2016, which made this year pretty thrilling. Almost everything that crossed the Rogue Sounds desk was something totally new, and much of it delivered.

Here in no particular order were our five favorite local recordings of the last year. 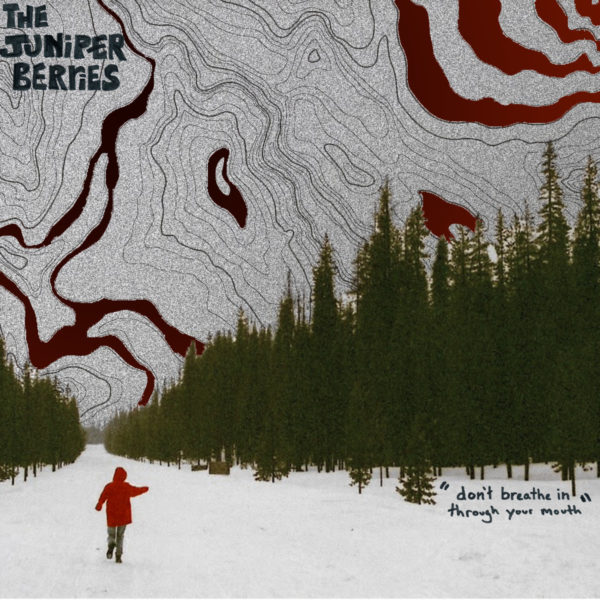 The Juniper Berries: Don’t Breathe In Through Your Mouth

Don’t Breathe in Through Your Mouth isn’t always smooth, nor does it seem intended to be. The Ashland indie band’s debut album is full of grit and echoes, though not out of ineptitude. It’s clear a tremendous amount of work went into its production. The crunches are too deliberate, the arrangements too layered. Fans of lo-fi acts like Daniel Johnstone, Neutral Milk Hotel, and mid-90s Olympia bands found much to like, and the band had a helluva year riding the coattails of this album.

Space Challenger: Songs for a Thug in Winter

The most exciting local release of the year, bringing an unmatched energy and diversity of sound. The self-produced ten-song collection from Kelvin Underwood fuses hip hop, ’90s alt-rock, R&B and indie rock. It doesn’t just move back and forth from Raphael Saadiq, to Sleigh Bells, to Local H, to Death Grips from one track to the next, but frequently within the same song. 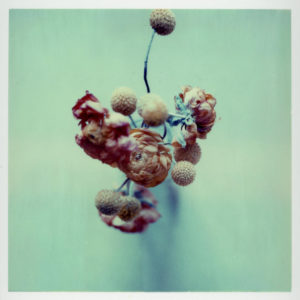 Grants Pass emo-rockers, Everett do a bang-up job on this five-song EP, with great rock riffs, and catchy vocal melodies, al while avoiding sinking too deep into the sappy melodrama that made the genre challenging to endure. Vague doesn’t have a single skip track. And on top of that, it sounds great, with a giant rock guitars, great drum sounds and strong songwriting.  You can hear influence from bands like Thursday and Cursive, alongside a healthy dose of ‘90s power-pop like Matthew Sweet. 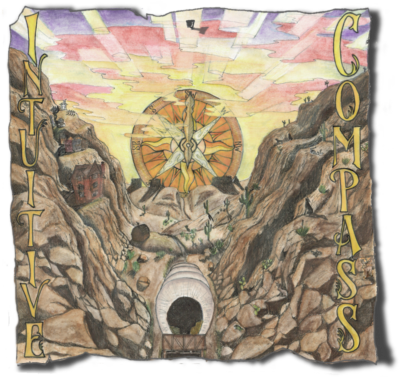 The Applegate Valley old-timey band’s self-titled fourth album is its best to date, with a less cluttered arrangements, more cohesive production, and more mature writing than earlier recordings, which dabbled in the giddy sonic anarchy of a jug band all blowing jugs at once while banjos dueled for space in the mix. Intuitive Compass has twangs of electric leads, crying fiddles, and more shuffles than stomps, and it leans more country than the band’s earlier recordings. Besides showing creative evolution, it provides a pleasant sounding earnestness. 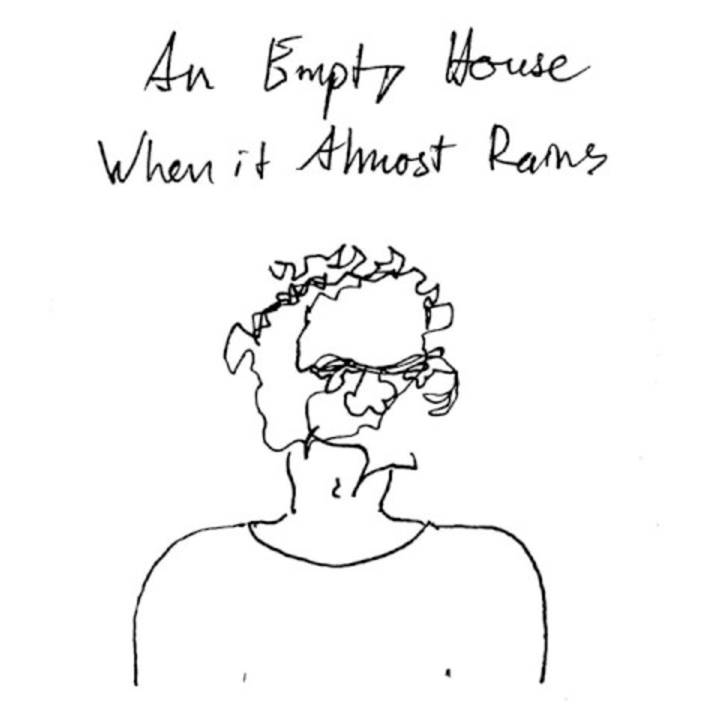 Cole Zollinger: An Empty House When It Almost Rains

The debut solo album from Slow Corpse’s bass player turned out to showcase some damned fine songwriting. While Slow Corpse’s music is a rich blend of studio production elements, electronic textures, and hip-hop influenced beats, Zollinger’s solo tracks are deeply personal minimalist ballads in the vein of early Dashboard Confessional or Bright Eyes; strong offerings, but material that wouldn’t mesh well with Slow Corpse’s style. Every song is sincere and well-crafted, showcasing the strong foundations of Zollinger’s music, rather than its fancy wallpaper.