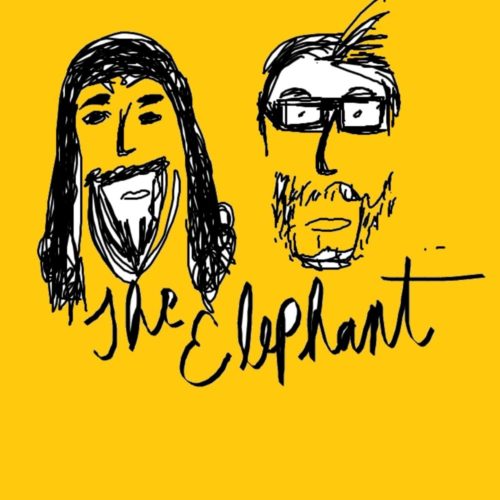 Occasionally, I teach self-marketing workshops for musicians. The thing most folks that show up want to know is how to get press coverage. My top answer is always the same: “send out a press release.” Reporters are mavens and information-junkies, but we’re not omniscient. And if you’re not marketing your band with flyers and press releases and Facebook events and word-of-mouth and the such, then it’s a lot more difficult for the press to learn about it and give it some coverage.

Since painfully few local bands follow that advice, I tend to lean pretty heavily on the local tags on Bandcamp to find new releases. As such, even though I keep my ear to the ground about all things local music,  I occasionally miss new releases from artists that prefer other distribution platforms.

While working on compiling songs for Rogue Sounds: Music from Southern Oregon Vol. 2,  the new compilation of the best local music that The Messenger will be releasing on Friday, Dec. 8, I got clued in to a few releases I’d missed, great local music that was submitted for the compilation but that hadn’t appeared in this column.

One real standout that I’d missed was The Young Sailors EP, from Grants Pass duo, The Elephant.

The four-song release is available on Reverb Nation (which is apparently still a thing), and is easily comparable to The Decemberists or The Lumineers, acoustic-based folk ballads with just enough electric guitars and drums as texture to give them some indie flavor.

The opening track, “Fishy Lady,” is the most sea chanty of the collection.

The second track, “Young Sailors,” is a straightforward acoustic soft-rocker with a Shins sort of feel.

The third track, “Shipwreck,” has a dreamy ballad vibe, with more reverb and a ukulele.

The EP closes with “Peaches and Cream,” a killer ballad tune about the need for escape that builds steam and angst as it goes along. It’s definitely the best song of the collection.

The Elephant is in a tricky place, as acoustic music is easier to book as background, but is harder to present in an engaging way live, since it lacks the blistering religious fervor of a dance band at full throttle. Unless in a dedicated listening environment with all eyes on the performer, it’s often best consumed on tape. And these are pretty solid tapes.

Young Sailors EP is available on Reverb Nation (which is apparently still a thing).

New local releases can sent to editorial@roguevalleymessenger.com for consideration in this column.