ROGUE SOUNDS: The Ancient Wild something something 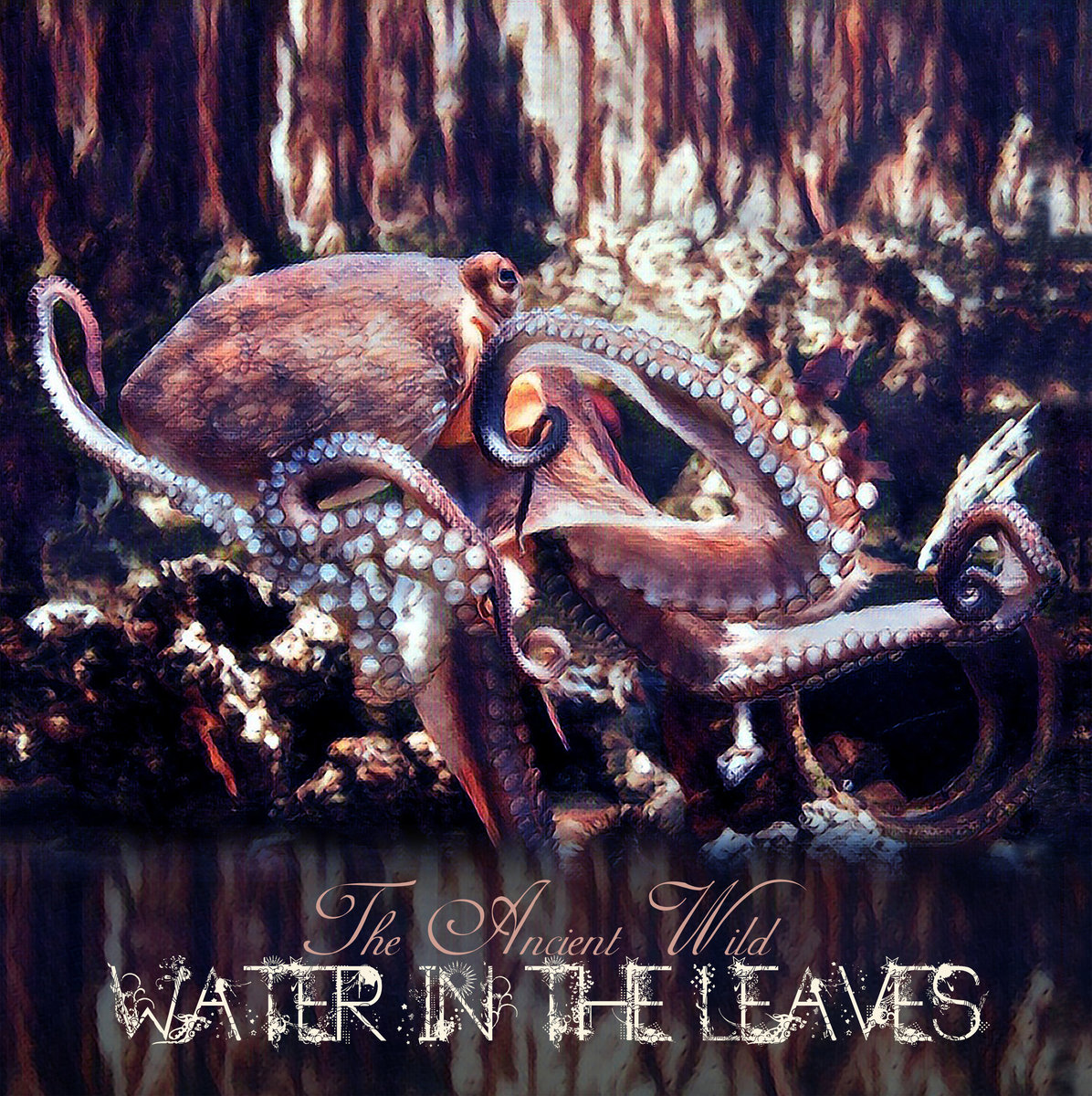 Holidays can be a bit like black holes, sucking up all the attention for weeks around them. It’s easy for new albums released into that madness to get lost in the noise.

For marketing reasons I may never fully understand, Water in the Leaves, the new album from Ashland duo The Ancient Wild was released on Dec. 21. Consequently, I just found it in my email here in February.

I’m glad I did because it’s a pretty solid collection.

The 11-track nature goth collaboration between harpist and singer Kate Wilde and multi-instrumentalist Christophe Shepperdson feels like an acoustic industrial record, with heavy rock drums blended with harp and big ethereal vocals. There are obvious Celtic influences, as well as a general vibe of ‘90s underground left of the dial bands like Dead Can Dance, Tori Amos or Imogen Heap.

The album opens with an instrumental track, “Invisible Lines,” before launching into its real start: “Circus World,” a five-minute epic with big drums and sweeping vocals from Wilde.

That’s followed by “Native Contract,” a spooky harmonized duo that shimmering with echos and reverbs.

Those production echos endure throughout the record, creating washes of texture that fill up a lot of space in the sound. Most of the songs follow a similar formula, the mish-mash of effects textures, with arpeggios from the harp or a guitar and lagging, trancey beats from the drums. Oftentimes, those washes or reverb or echo are used to disguise poor musicianship. That’s not the case here. There is some excellent musicianship and vocal prowess on display throughout. But anyone looking for a singalong is likely to be disappointed. The songs are far more about the atmosphere than about hooks.

It closes with Centuries, an ambient piano ballad that floats in the ear like a half-remembered heartbreak.

But the thing that stands out most to me about Water in the Leaves is how many bands, especially locally, take those same influences, those same ideas, and just can’t close the deal. This is not my favorite local record. Not by a long shot. But that’s just because it ain’t my jam. But what it is is probably far more important: the total package. Vision, chops and execution.

Water in the Leaves is available for download via Bandcamp.

ROGUE SOUNDS: The Ancient Wild something something