Home»Sound»ROGUE SOUNDS: Soulcast in Stereo Gets Mopey in Stereo
Sound

ROGUE SOUNDS: Soulcast in Stereo Gets Mopey in Stereo 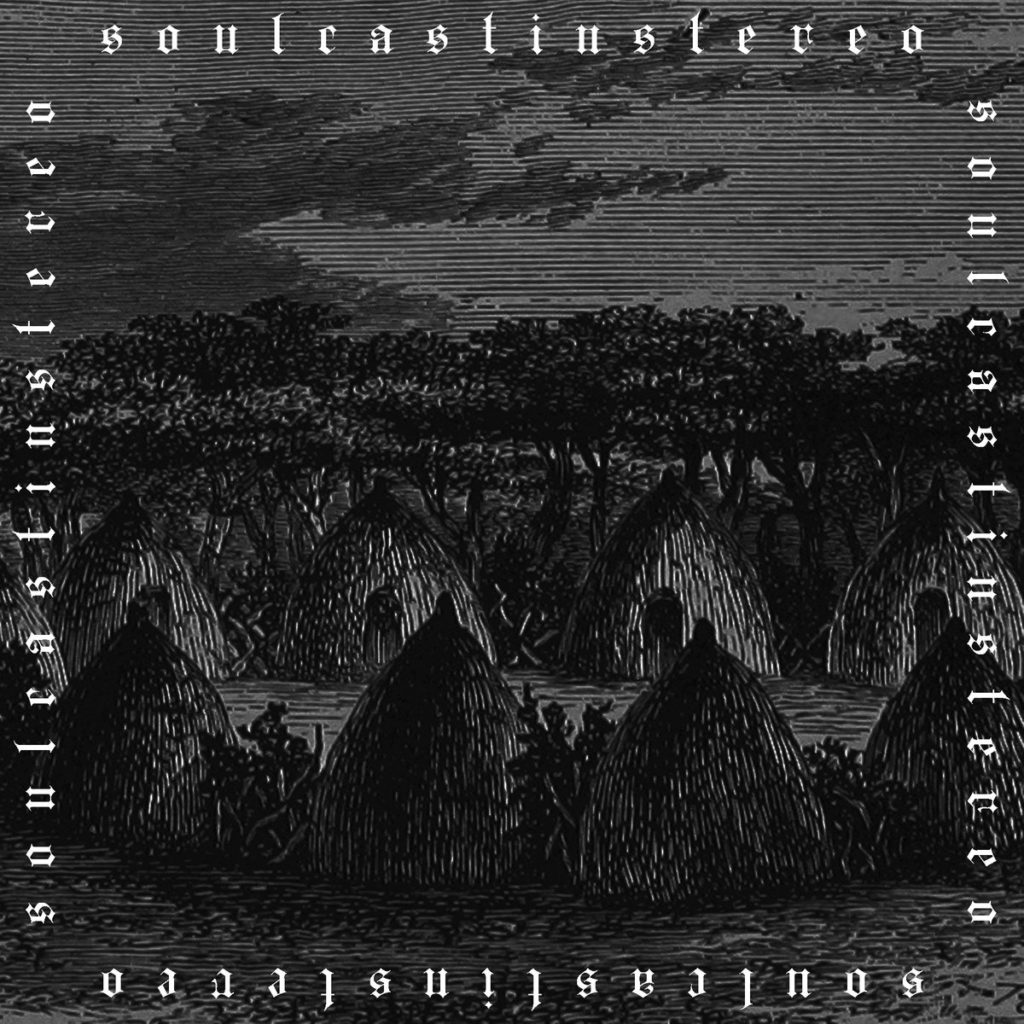 I make this point a lot, but laptops flipped the script. Not just in terms of making it so everyone can easily make electronic music at home, but in that the standard operating procedure was to write some songs, play them live to get enough attention to justify putting them on tape, and then move forward from there. Every laptop is also a recording studio, which allows musicians—electronic and otherwise—to skip the live process altogether if they like, and try out styles of music that might not translate well to a live performance.

I’m speculating, but that seems to be the case with Soulcast in Stereo, a new 5-track collection from guitarist Jacob Scheppler, and singer Michael Snoxall. It’s thoroughly lovely, but nuance and raw texture of the pair’s stripped-down emo-folk ballads could easily be lost in the din of the average performance venue.

Soulcast in Stereo opens with “You’ll Never Swallow Me Whole,” a simple arpeggiated folk tune that slowly drowns in a swell of reverb. It’s a short tune, clocking in just over a minute, but it seamlessly moves into the second song, “Perfect Skin,” so it comes across a bit as an extended intro. Though the second song is based around a strumming pattern instead of an arpeggio, it keeps to the same sonic palate: a bed of nylon-stringed guitar adrift in an ocean of reverb, with a soft croon on top.

Jacob Scheppler’s guitar lines offer homage to classical, and vocalist Michael Snoxall has a style that could be described as Morrisey-esqure. It’s a nice combo. That said, they don’t switch it up much over the course of the collection, and the strength of the songwriting ebbs and flows, as does its pairing with the production. The final track, “Ash vs. Evil Dead,” is wonderfully moody and dissonant, like a cross between a Spanish folk standard, and an Elliot Smith mopefest. But that’s kind of an odd music choice for a song about a B-horror series. The seams are also fairly audible in that tunes production as the volume and intensity swells also blast out the recording gear a bit.

The EP isn’t an instant classic, or a start-to-finish listen. But it’s high points are quite good, and the overall gist of what the pair were going for is a compelling road I’m eager to hear them travel. Just probably not up in ‘da club.

Soulcast in Stereo is available as a pay-what-you-want download via Bandcamp.

ROGUE SOUNDS: Soulcast in Stereo Gets Mopey in Stereo