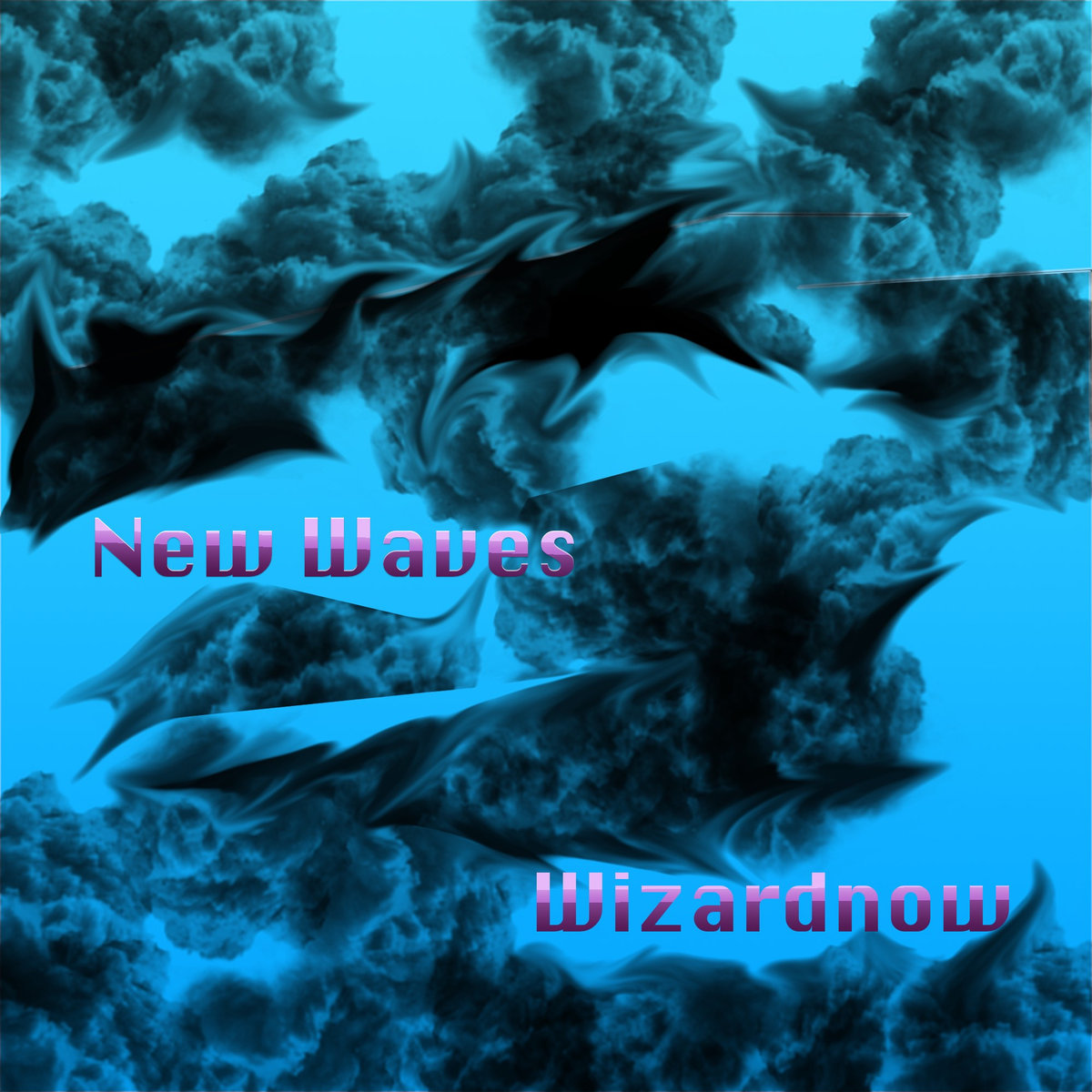 If done right, listening to music can be more than just noise. It can be a way to hack your emotions, bringing out those you need and driving away those you’d prefer to send packing. And after the Tragic Events of November 8, there were a lot of emotions that needed to hit the road, Jack.

That made this issue’s review seem appealing: New Waves by Wizardnow, aka, Ashland-based electronic composer Bill Welton, which was released on Nov. 3. It seemed appropriate because the many subgenres of electronic it was filed into included several in the soothing/meditation/everybody chill the fudge out categories, and because about the only thing that it seemed might have the power to make everything copacetic was a wizard. If that wizard could act in expedience, all the better.

Track three, “Rogue Wave,” keeps up the drumless meandering synths of “Brain Wave,” but punctuates it with splashs of symbol and tonal sweeps to break things up a bit. Some of the riffs are remiscient of part of Wendy Carlos’ classic album of classical on synthesizer, Switched on Bach.

Track five, “Gamma Wave,” gets ambient, with ring pulses of synth-psychadelia, dipping in and out of pools of reverb. It was definitely relaxing.

The beats come back for track six, and generally stick around for the rest of the collection.

A really engaging series of warbling guitars over a ticking clock helps anchor the seven track, “Restless Wave,” and track 8, “Shadow Wave,” is the soundtrack to your upcoming D&D game.

The album closes with “Theta Wave Space,” a slowly phasing cloud of sound that is equally dissonant and smooth.

Overall, New Waves is fairly relaxing, but thankfully, avoids the failings of the dreaded new age category, mostly through its use of dissonance and minor chord voicings. It’s atmospheric and introspective, but not in a schmarmy and punchable sort of way. So, a nice combo.

Tragically, playing it on a loop for the next four years is likely to produce diminishing returns. So something else will have to be found to cure what ails this reporter.