ROGUE SOUNDS: Lxor Strikes Back with his Second Album of 2017 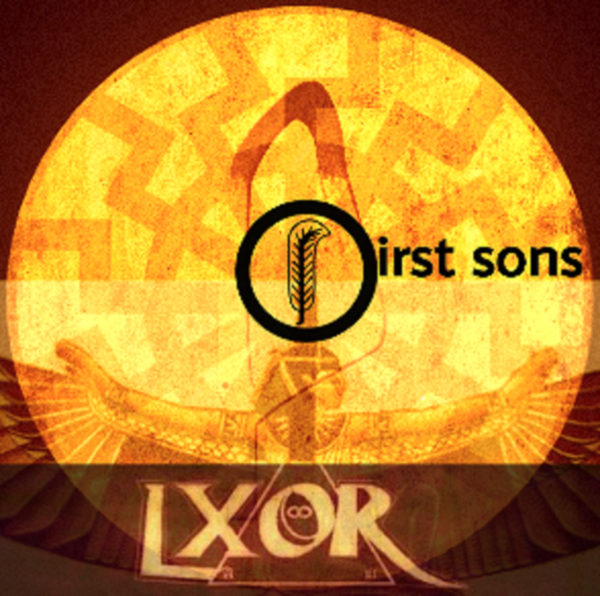 Carly Rae Jepsen, the Canadian pop tart of “Call Me Maybe” fame, wrote more than 250 songs for her 2015 album, Emotion. That’s a pretty furious pace for someone that can’t even decide whether or not you should call her. Though he’s still a few songs short of  the Jepsen standard, local hip hop artist Lxor just dropped his second full-length album of 2017. 1st sONs: raw war tapestry, a new 17-track collection hit Bandcamp in August, and it continues on many of the sonic themes Lxor explored on Moon Tow Drivers 1.0: dissonance, deep, unsettling reverbs, and dense rhymes about a buffet of bonkers topics.

The album opens with jerky sliced samples of a vocal loop for the instrumental track, “Ma.”

The third track, “Juice,” sounds a bit like what I imagined Woodstock’s brown acid might, with an evil piano line that sounds like it is melting behind a slow boom bap beat.

Track five is a more traditional beat, with a boom bap beat, and trip-hop synth line.

Track six, “Geneva Convention,” has bass drum that hits like thunder underneath what sounds like a gritty sample of Russian folk music, an excellent combo.

Other standout tracks include, “Black Sun,” “Law of the Water,” and the penultimate tune, “Melodicide.”

The album has a lo-fi vibe overall, and doesn’t have as cohesive a sound as Moon Tow Drivers 1.0, likely to the multiple producers credited for different tracks, and could be a collection of B-sides. But when it’s on, it’s a more approachable collection.

Send albums for review to Editorial@RogueValleyMessenger.com. They must be released in the last three months, and from performers based in our distribution area to be considered.

ROGUE SOUNDS: Lxor Strikes Back with his Second Album of 2017