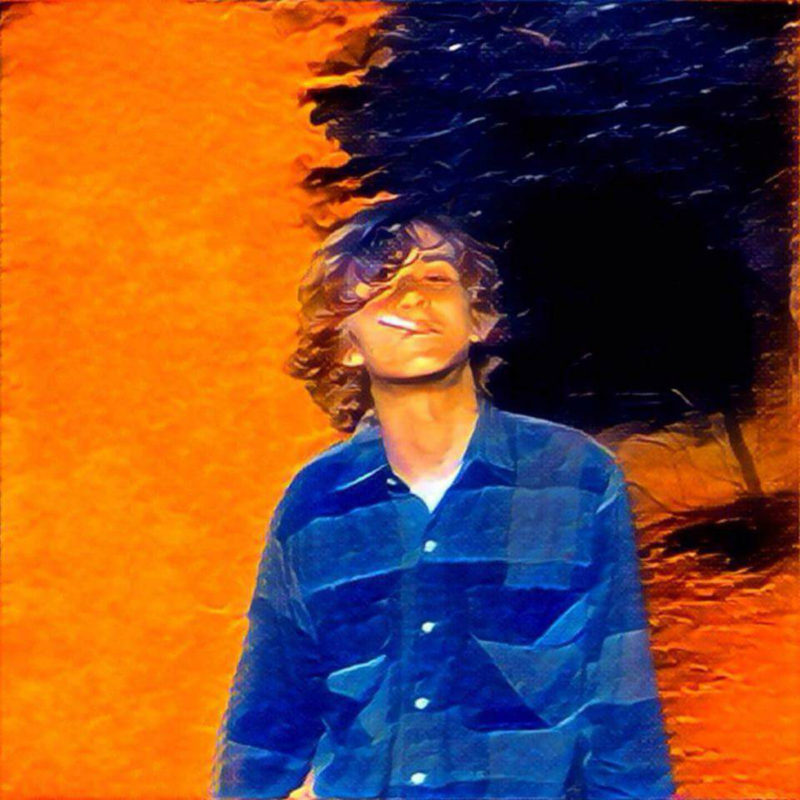 In July of last year, The Messenger wrote about an intriguing new demo from a young Grants Pass band, Laural Ave.

“The Shaking Hands Demo is rough. Like the whole thing was recorded live without much in the way of microphones or mixing—especially on the drums,” we wrote. “But its spine is solid, with a lo-fi rock sound reminiscent of early—very, very early—Modest Mouse or Built to Spill, and well-organized arrangements and song structures….But rock and roll is about rocking and rolling, not setting up mics and twisting knobs like a goober. And in that, it succeeds. Which is why I am eagerly awaiting a higher-fidelity recording.”

That wait is over. The band took another go at recording and released a new 14-track collection, TJ, in February, keeping the sound and fury, but raising the fidelity. It has mixed, though generally good, results.

TJ opens with “Heleña de Troya,” a rawkus ballad that moves back and forth between soft and loud, and that is garnished with fuzzy guitar leads.

That’s followed by “Newspaper,” a rhythmically-jerky power-pop fist shaken at the sky.

Track seven, “The Devil’s Name is David,” grabs you right out of the gate with heavy chords beneath a rapidly-picked line. It’s verse pulls from the Stif Records/Britpop playbook.

That’s followed by “Backdraft,” a lush sad bastard ballad with glitchy drums fading in and out, before dropping the beat on a heavy chorus.

A few tracks sound like holdovers from the rougher early recordings, but fixed up. A tiny bit. The drums on track four, “His and Hers,” sound like they were recorded from the next room.

This reporter’s favorite tune from the album is number ten “Ghosts and Seashells,” a song that could have been a boring acoustic ballad, but that the band saved by basing it around a whimsical sounding keyboard drone instead. It also has some really oddly-metered arpeggios as a bridge.

TJ closes with “Icarus Drive,” a slow pastiche of chorused chords and lo-fi keyboards that sound like it could have been produced by a proto version of Echo and the Bunnymen, especially as it swells and builds with drum fills and noise towards the end.

The band’s sound has clear antecedents in the mid-90s Sub-Pop bands like Built to Spill, as well as groups on K Records out of Olympia, with some rough edges and sloppy delivery, but with enough guts and songcraft to balance it out. It’s still lo-fi, but no longer unlistenably so. If you’re into lo-fi indie, or proto-emo, then TJ is probably going to be your jam. If you’re still rocking Hendrix this late in the game, then you’ll probably want to send in Seal Team 6 to rescue these poor guitars from the sounds being forced out of them. But I for one, find myself in the same position I did the last time we covered Laural Ave: intrigued by the potential and eager to see what they do next.

TJ by Laural Ave. is available for download via Bandcamp.