ROGUE SOUNDS: Kno1 & DRVGLRD is a Pain to Spell but a Trip to Listen To 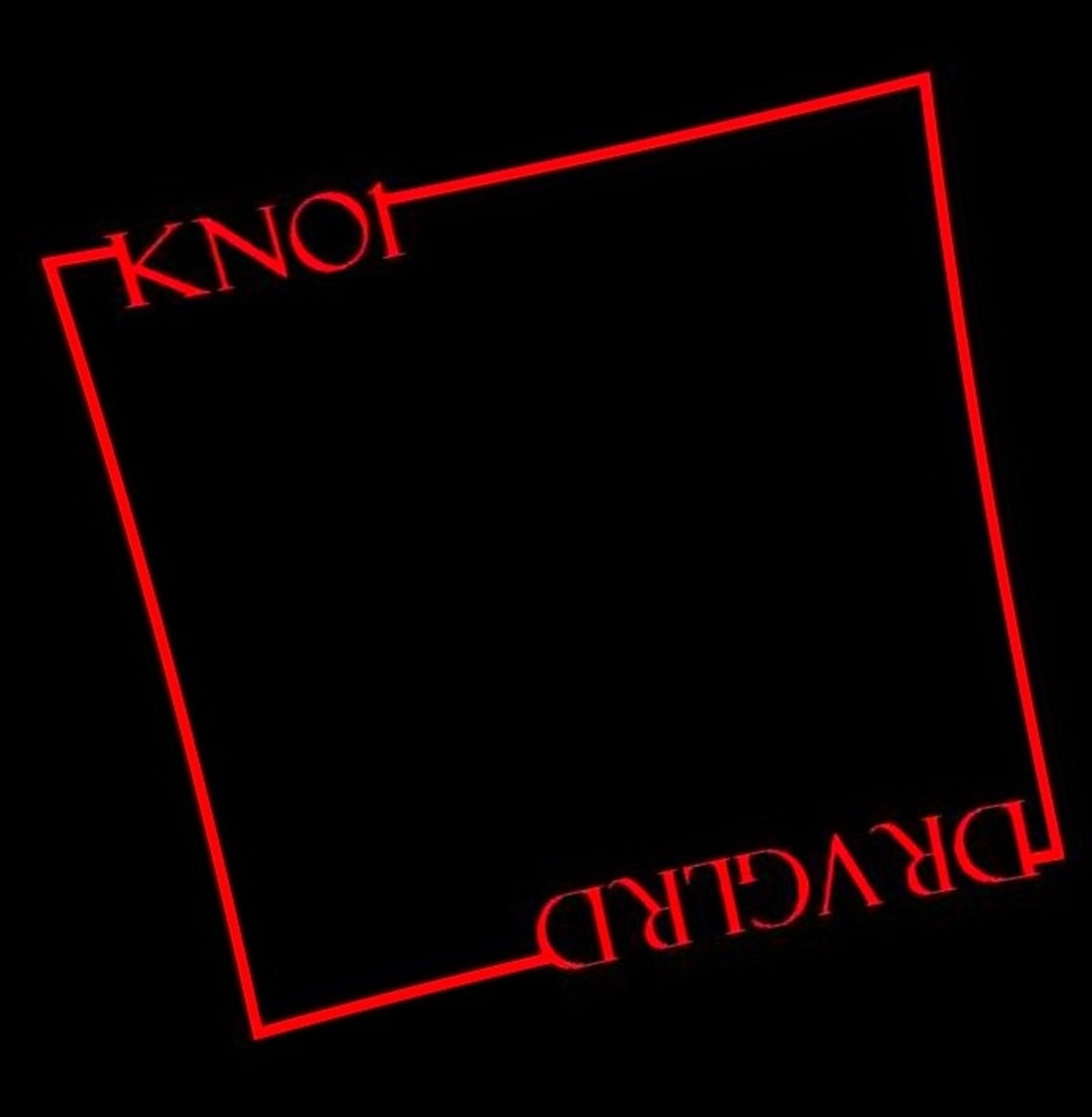 Whether it’s a cultural move in sync with legalized pot, or a reaction against the tight regimentation of canned pop music, music has been trending psychedelic, with blurrier melodies, and heavier grooves

“I’m so fucking high right now,” he groans five seconds into the EP, a synth line swirling in and out of phase around his words. That track is “the ONLY way Out, ” and its chorus hook, “Death is the only way out,” is sharply percussive, dropping syncopation on the plink of the synth.

Track two, “Ritual Sacrament,” has about the same meter, but a dreamier sound courtesy of a slightly detuned instrumental loop that melts in your ears.

Track three, “Mitochondriac,” is the EP’s shortest track, only 1:41. But it kicks ass right out of the gate with an echoing retro-synth bleep circling around in and out on the high end, and a mega-deep kick driving things forward.

Kno1 & DRVGLRD‘s final track is a strong closer: “Vapor Transit.” It starts with a filtered synth line that serves as the song’s anchor, but keeps it fresh throughout with syncopated vocal patterns and creative use of echoes.

Overall, the beat production on Kno1 & DRVGLRD, is great, and the vocal performance doesn’t miss a beat, even if, in true psych style, it doesn’t bother much with hooks. There is a similar meter to each of the four tracks, and similar methods used in the drum programming. But it ain’t broke, so don’t fix it. It’s hardly the first time that’s happened on a hip hop collection, and at only four tracks, its short enough to hold up, especially since, taken independently, each of the songs is totally enchanting, a two-minute sonic trip.

Kno1 & DRVGLRD is available as for download from Bandcamp.

ROGUE SOUNDS: Kno1 & DRVGLRD is a Pain to Spell but a Trip to Listen To