An occupational hazard of reviewing local albums is that there has to be a local album available for review. And for whatever reasons—weather, the launch of festival seasons, Trump-slumps—no full-length work was really jumping out of the woodwork demanding, “Write about me!” this week. Maybe lots were released, but no one bothered to send them our way. I don’t know.

But I do know there have been a couple of interesting local one-song releases recently that I wasn’t able to find a good spot to write about. So, let’s just do that here.

Here’s the latest hot local singles available on the internet. 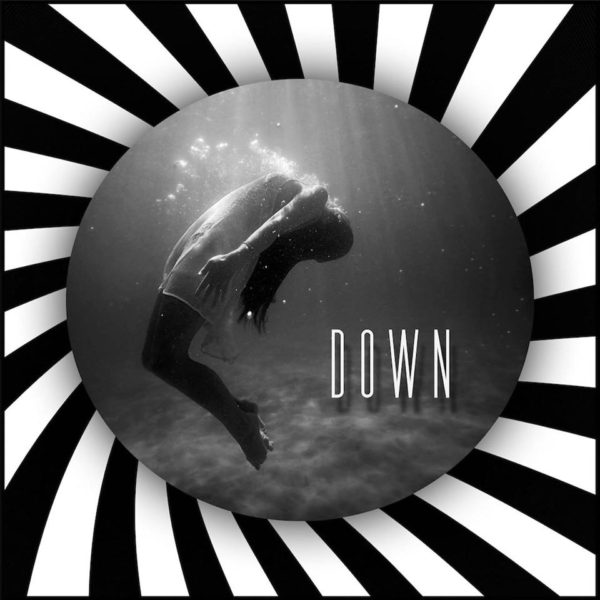 “Down,” by Saint Sebastian

Saint Sebastian is the rockchild of Talentian (is that a word? Let’s say it is from here on out) Greg Goebelt, and “Down,” the its debut track, for a yet-to-be-released album called Melancholy Breakdown, which—if the band’s running commentary on social media is to be believed—is stranded in limbo after a failed Crowdfunding campaign.

The track, released in February, is heavily-produced ‘90s-stye rocker reminiscent of Dishwalla or Candlbox, though with hints of keyboards for a touch of The Killers. The song is available as a download from iTunes, or to watch in video form on YouTube and Vimeo, where you can see Goebelt and his gang of all-star local dad-rockers lurch around a basement, intercut with a Viking execution at Emigrant Lake.

The style isn’t breaking boundaries, but it’s top-notch production from players that know their stuff, and might make a splash locally, if the album ever escapes those dastardly Vikings.

“Monks on Main Street,” by Cornflower

Cornflower is part of a growing community of musicians harnessing technology to ditch the band altogether, and bring a whole new form of musicality. His compositions are typically no more than vocals layered thick as the Earth’s crust with harmonies, beatboxing, polyrhtyms, chants, and more.

“Monks on Main Street,” takes Cornflower in a ‘70s soul direction, opening with a sample from Dr. King, and then funky vocal hook that feels like the soundtrack to grainy documentary footage of a civil rights march.

TrXshCxN is the latest project from local neon madman, Scott Garriot. Purists might argue its status as a single, since its militantly avant garde style is arguably a collection of sounds, more than a constructed song. But there are themes and melody, a violin line, over the spurts of bass like a metallic groan. It ain’t easy listening, but thena gain, easy listening is worth every bit of effort it requires to listen to it.

Hey, local musicians. Got an album you’d like to see featured in Rogue Sounds? Email a copy of it to editorial@roguevalleymessenger.com.