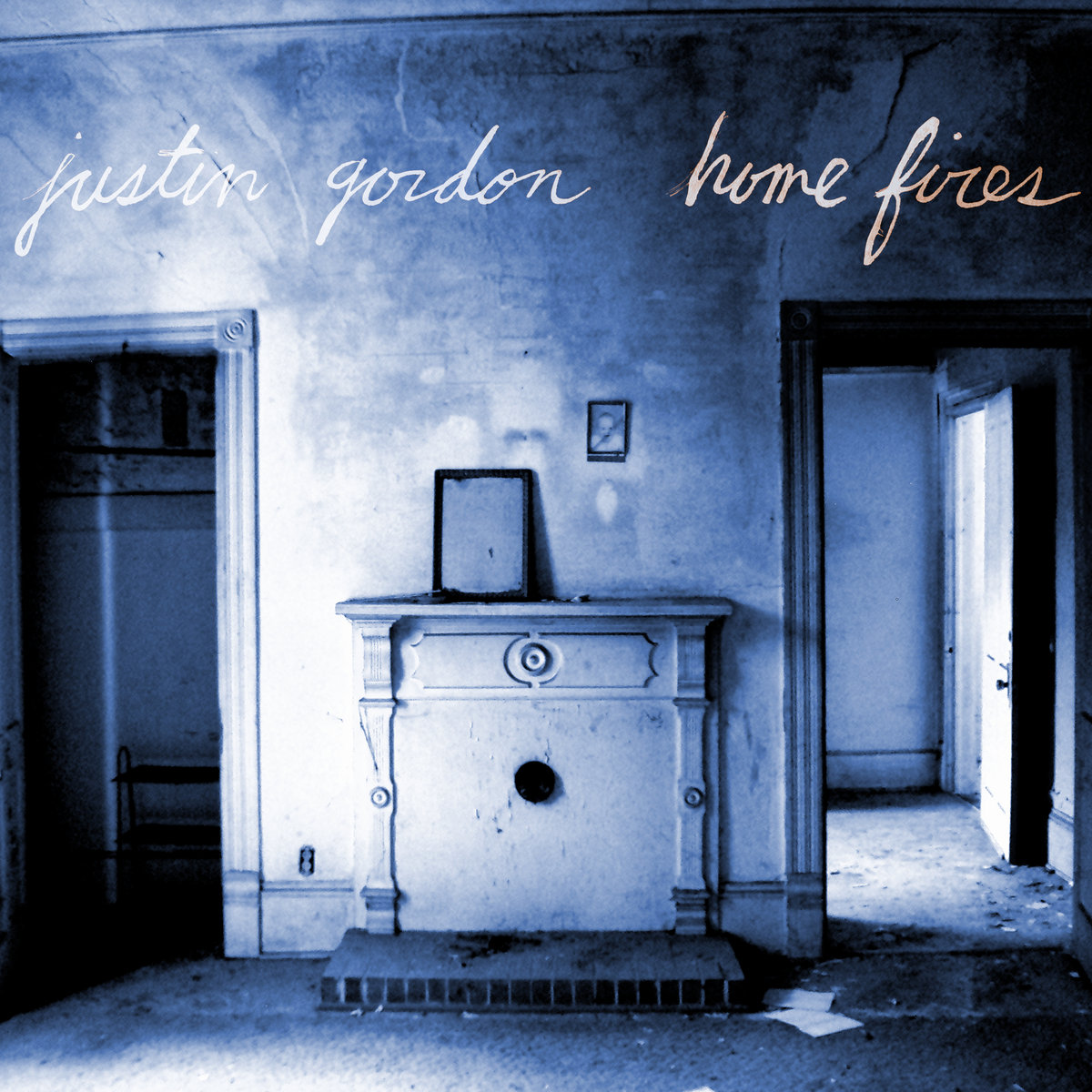 This reporter is a repeat offender when it comes to dad jokes. One of them is that we journalists report on recent developments, because it’s called the “news.” If we wanted to write about stuff that’s been around forever, we’d call it the “olds.” No one ever laughs. But I keep saying it anyway, because it remains the best way I’ve found to explain to people why I won’t review their high school band’s demo tape from 15 years ago, which I’m asked to do more often than you’d think.

In order to maintain journalistic credibility, inasmuch as that exists in music criticism, this column follows certain rules. Albums must be local. They must be available to the public. And they must be released within the last three months.

Which makes it a shame if something good comes across my desk outside of that timeframe due to bands not knowing they can just email us a copy, which I encourage them to do.

That’s the case with the most recent release from local musician Justin Gordon, whose album, Home Fires, was released in October, but just emailed to me last week when I included an email address in this column for the first time, making me realize that I might want to be more explicit in letting people know about those guidelines and how to best reach out with their new jams. I also might have discovered it sooner on my own if Mr. Gordon didn’t still have his hometown listed as Athens, Ohio on Bandcamp.

So in the spirit of personal accountability for not making those guidelines explicit, even though it falls outside of the three-month window, I’d like to talk about Home Fires—especially since it’s pretty effin’ good.

The 11-track collection of Americana, folk-blues and alt-country could earn easy comparisons to groups like Wilco and My Morning Jacket, but at many times the collection trends more country-rock, than rock-country, like with the cryin’ guitar anchored tune, “Love’s Debt,” the album’s third track.

Several of the songs include nature sounds like crickets, or birds as atmosphere, a sonic palette that both gives the songs a vibe of being something one might hear from a backporch, or in the wild, as well as creating a broader, more intriguing sonic palette than simple folk strumming or rock trio arrangements do on their own. It provides a sense of character.

Another standout track is number eight, “Me & Chuckles,” which has an earnest “Me and Bobby McGee” style story arc.

That’s followed by “For Les,” another spooky strummer, in the vein of “For Nita.”

The album concludes with “Riohacha,” which launches with a boomy, reverbed vocal for a haunting vibe. Gordon has some pipes, and a nice combination of twang and richness to his voice.

Email albums for consideration in this column to editorial@roguevalleymessenger.com. Please only send albums released within the last three months.