Home»Sound»Rogue Sounds»ROGUE SOUNDS: Group Hug? Goes up to 11 and Stays There on Debut EP
Rogue Sounds/Sound

ROGUE SOUNDS: Group Hug? Goes up to 11 and Stays There on Debut EP 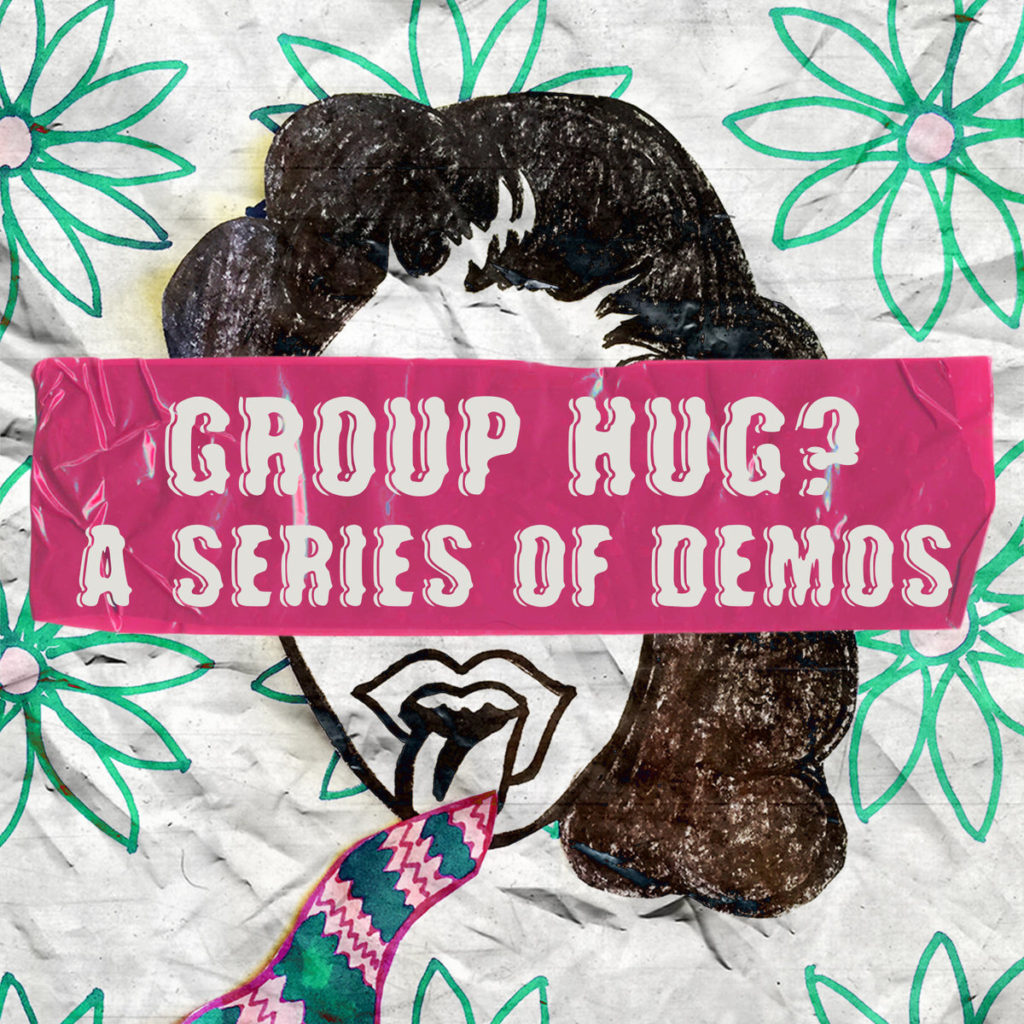 Phoenix band Group Hug? could use some work on its messaging. For starters, there’s that dasdardly question mark in its name. What’s that all about? Then there’s the name of its new EP, released on August 31: A Collection of Demos, a title that makes it seems more like a retrospective collection of B-sides rather than a debut recording for sale to the public.

But that’s what it is, and mixed messages aside, on the five-song collection, one can hear clear homages to ‘90s grunge and alt-rock, with fuzzy guitars, gritty vocals and simple soft/loud song structures—though the songs themselves speak more to the whimsical stoner-rock second wave of grunge, bands like Jimmy’s Chicken Shack, Local H, and Toadies, early Flaming Lips, than to the darker Seattle sound of Nirvana.

A Collection of Demos opens with “Waiting,” a mid-tempo tune that bounces back and forth between the bass carrying the chords in the verse, and a the full band kicking in for the chorus. It’s the same radio-ready format of The Toadies classic, “Possum Kingdom,” though not quite as catchy.

The second song, “Tripping and Walking,” trudges along a bit monotonously. Then it picks things up for a Fu Manchu style double-time section in the middle.  But it sticks to the same progression, so the effect doesn’t last.

The third tune, “My Baby,” keeps to that formula: a mid-tempo groove between a couple chords, modulating the intensity from verse to chorus, and dressing it up some wah-pedal soloing.

Group Hug? has been playing around the Valley for awhile as an acoustic duo, most frequently at The Phoenix Clubhouse’s Wednesday open mic. And while it’s clear that the expanded full band is putting its back into the performance with gutsy vocals, trepidation-free riffing, and no concern about banging the shit out the drums, it doesn’t sound as if they tweaked the arrangements much to take advantage of the sonic possibilities of broader instrumentation. And it keeps that up vibe for the duration of the EP.

The only exception, is the EP’s final song, “Dream Girl,” which drops the grungy strumming for a lo-fi ampeggiated riff that mirrors the dreamy vibe of the song’s namesake. It still moves back and forth in a similar fashion, but it is more fluid. Especially as things really kick into high gear after the second chorus, first kicking up the intensity, and then slowly and steadily speeding up to the EP’s thrilling climax, and leisurely trails of post-script. It’s a standout track, taking full advantage of the full band lineup and is definitely the collection’s single—inasmuch as one has a single on a collection of demos released to the internet in a post-single era.

But in the midst of definitional chaos like that, it’s no wonder the messaging is hard to pin down.

A Collection of Demos is available as a pay-what-you-want download on Bandcamp.

ROGUE SOUNDS: Group Hug? Goes up to 11 and Stays There on Debut EP