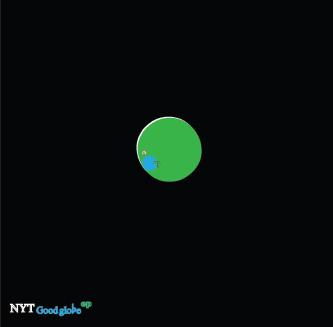 Mike Patton is certainly most famous as frontman for bands like Faith No More, Mr. Bungle, and Fantomas. But he’s a prolific and versatile dabbler, and true Patton devotees will often point not to his chart-topping hits, but to the cast of gloriously bizarre deep cuts on his dozens of solo albums and side projects, in which he croons, scats, raps, chants, beatboxes, and more, as evidence of his talent.

Local musician Robert Elliot Morris, is walking a similar path lately. He’s best known for laying down the furious backbeats in 100 Watt Mind, but has released at least three collections of solo material in the last year, none with even a hint of the band’s rock sound.

The collection opens with “Justin,” a sort of extended sound check, with Morris repeatedly checking the mic as sounds echo in around his refrain.

It then moves on to “Wanted/For Sale,” a heavily reverbed and overdriven drum solo over a synthesizer drone and squeals of guitar like a crying kitten. It sounds like a warehouse, and nothing you’ve previously heard from Morris.

The third track, “Fame,” opens with a synth bass line. A sparse beat fades in, and Morris croons the sorts of typically reserved for “Sounds of Halloween,” albums, and light chords drone in the background. It’s spooky to say the least.

Track four, “Dom,” brings back the distorted drums and a riff on guitar, for an indie-industrial hybrid that’s ugly as all sin, but totally fascinating. It ends with a discussion.

The collection closes with “Down the Field,” a downtempo chord sequence on the synth that is great to zone out to.

Good Globe is experimental, it’s abstract, and it’s weird as fudge. But it’s also totally different, and largely unclassifiable, which is the primordial stew from which enduring musical innovation occurs. Sometimes an artist just needs to make a bunch of noise to see what comes out, just for the heck of it. Morris releasing these recordings is a peek behind the curtain that offers a whole other dimension to his ouevre.

Good Globe is available as a pay-what-you-want download on Bandcamp, as are the other solo collections Morris released in the last year.