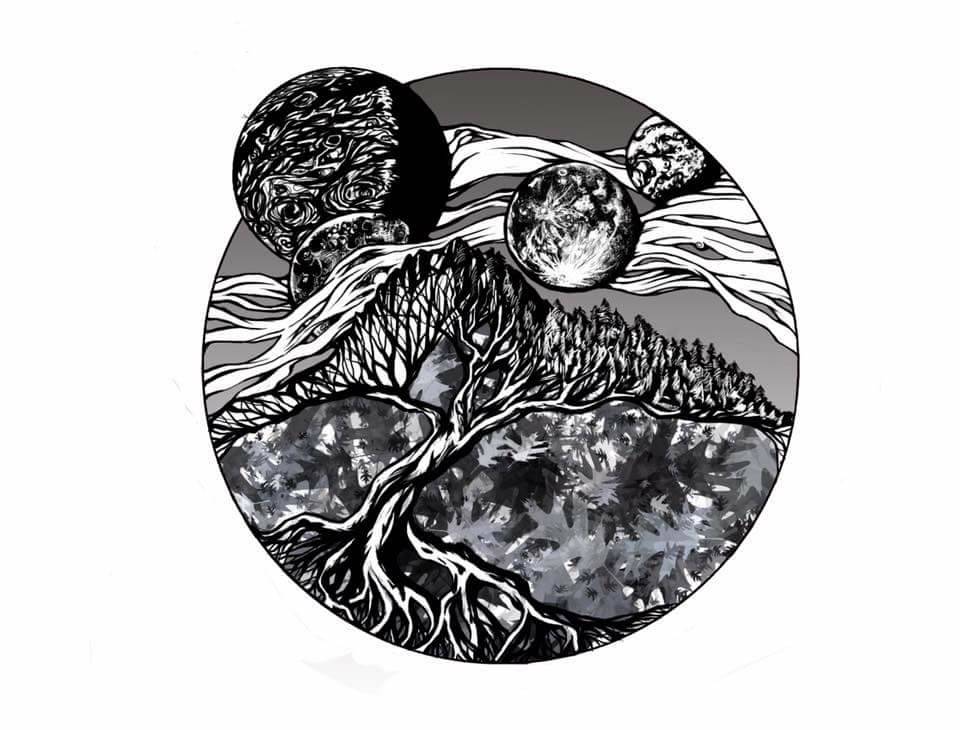 A few years back I attended a panel at SXSW entitled: “album release strategies for the future.” It had the prerequisite discussions of social media and internet strategy for looking forward. But what I found odd was that it only seemed to focus on albums whose production was still rooted very much in the past, in the model of a band that forms, writes songs, plays gigs, and then records an album that it needs to release, whereas the albums of the future are arriving more in reverse order: an artist records an album in isolation, releases it, and if there is enough interest, then they find a band, reverse engineer the songs, and then debut as a live act.

The latter seems to be the direction that Gabriel Lucas is heading.

Lucas released his three-song solo EP, Dromidarius, to Bandcamp in late June. That’s about the same time an ad popped up Medford’s Craigslist looking for band members to turn the collection into a live act.

Will it work? I can’t say. But I can say that Lucas has the benefit of both talent and a quality recording to showcase it.

It opens with a syncopated riff between drums and guitar with some great guitar tones on the song, “Pilot.” The song definitely feels like it was written for lyrics that aren’t on the recording, but it still stands.

The second tune, “Neso’s Fall,” begins with a series of watery sounding chords in an unusual, dissonant progression. A central melody would unify them nicely, but the textures are compelling.

Dromidarius closes with “The Camel’s End,” which Lucas wrote as a tribute piece to be played at his grandfather’s funeral. Like the others, it’s a lower-mid-tempo groove with tasteful syncopation.

Altogether, it’s a strong debut that brings a pairing of heavy riffs, and fusion-esque rhythms. Fans of Incubus will find much to like.

The three songs are complete as they stand, but are definitely hungry for a vocalist to flush out their dramatic narrative more explicitly. While it certainly trends from reporting to endorsing, if you think you’re the one to do that, then look Lucas’ ad up on Craiglist, enlist with Dromidarius, and see the world. Or at least the inside of a couple of dive bars.

Please email a digital copy of any recently released or soon-to-be-released local albums to Editorial@RogueValleyMessenger.com for consideration in this column.