ROGUE SOUNDS: Derek Deon Debut Album – Floating in the Backseat While the World Goes By 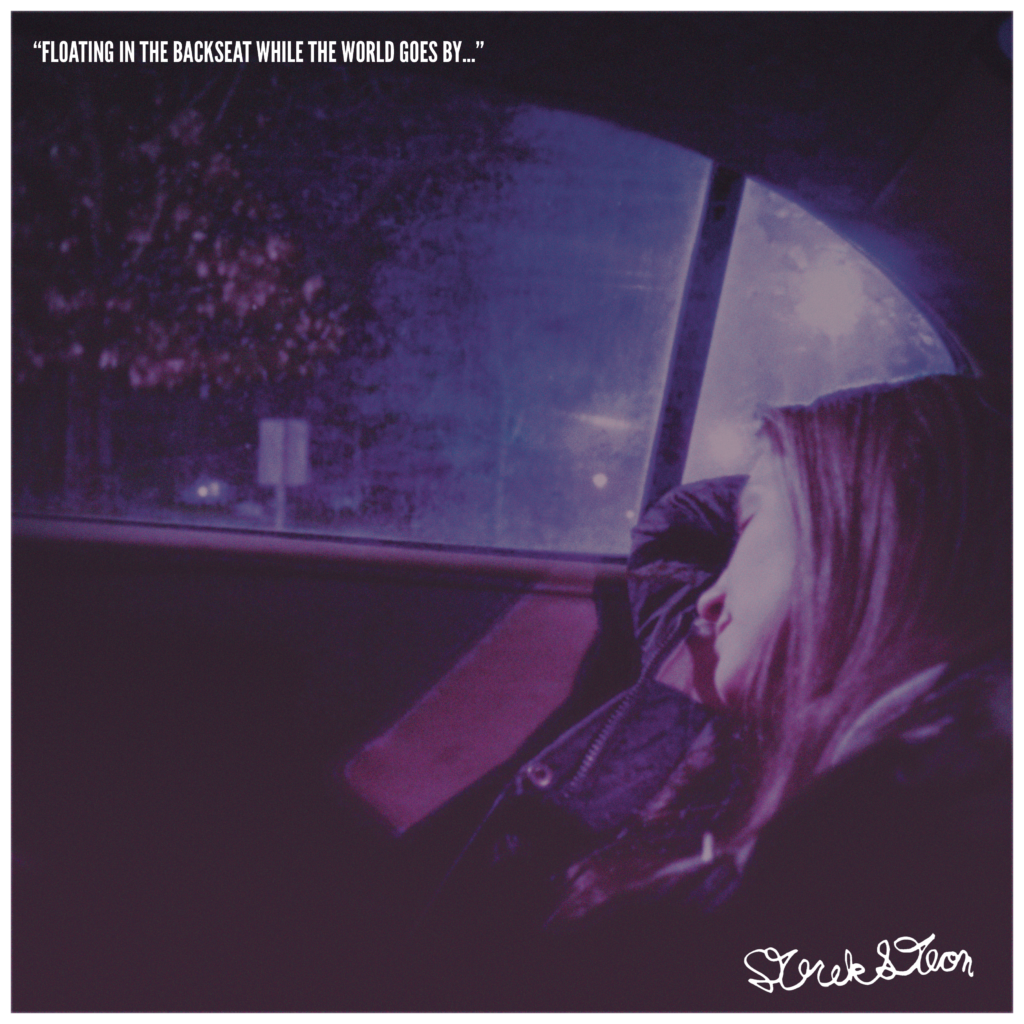 Derek Deon has a sound: He calls it “dream-pop.” And it is on full display in his debut album, Floating in the Backseat While the World Goes By.

“This is an album that arose out of wanting to create something that embodied a feeling of nostalgia for long drives home in the backseat of my grandparent’s car,” he explains in an email to the Messenger. “The feeling of being a kid and finding peace in the low rumble of the engine, the quiet mumbling of their voices, and sometimes, the faint chatter of the radio.”

And certainly, Floating in the Backseat While the World Goes By captures that spirit of a summertime drive, with shadows and sunshine flitting through the windshield. The album—which is best when consumed whole, as one complete work of art, as opposed to individual tracks—starts with his voice, unhurried and with an easy-going confidence, set against an easy-going lounge backbeat; not tuxedoed cheesiness, but in the very best way, a strong, slow cadence that is simultaneously soothing and rocking. In his email to the Messenger, he calls it “neo-soul.”

His voice, the strong song writing, and the high quality of instrumentation (pulling in musicians from the likes of 100 Watt Mind), all combine for an overall likeability. But it is really the cleverness and confidence in the production decisions that make this record stand out, and one that is not always/often found with a debut album; layered, in the way that a summer day can seem simple and relaxed on its most accessible level, but reverberates with deeper satisfactions.

Track Two, “Melted Wax,” is my favorite. It starts with the same laconic sensibility and sound, but as the song progresses, lets out the reins a bit, building to an urging and yearning.

Likewise, each track clearly seems to start from this same musical sensibility, a certain mix of pithy brooding and self-satisfaction found in a Lana del Ray song or with a Justin Vernon album; but each track manages to wander in its own direction. The third track, for example, has the potential for a break-out song; a likeable melody with wry lyrics like, “I’d like to be there when you wake up, if only to make sure it’s me and not someone else.” While, the seventh track, “Everything Ends,” wanders off into surprising direction, introducing a wailing guitar that could just as easy back up a blues or country-western song. The variety is surprising, but also reminder that Deon isn’t a one-trick pony and exhibits a far-reaching love for music.

Deon will launch Floating in the Backseat While the World Goes By with a release party at the upstairs lounge at the Ashland Armory on August 31.

ROGUE SOUNDS: Derek Deon Debut Album – Floating in the Backseat While the World Goes By