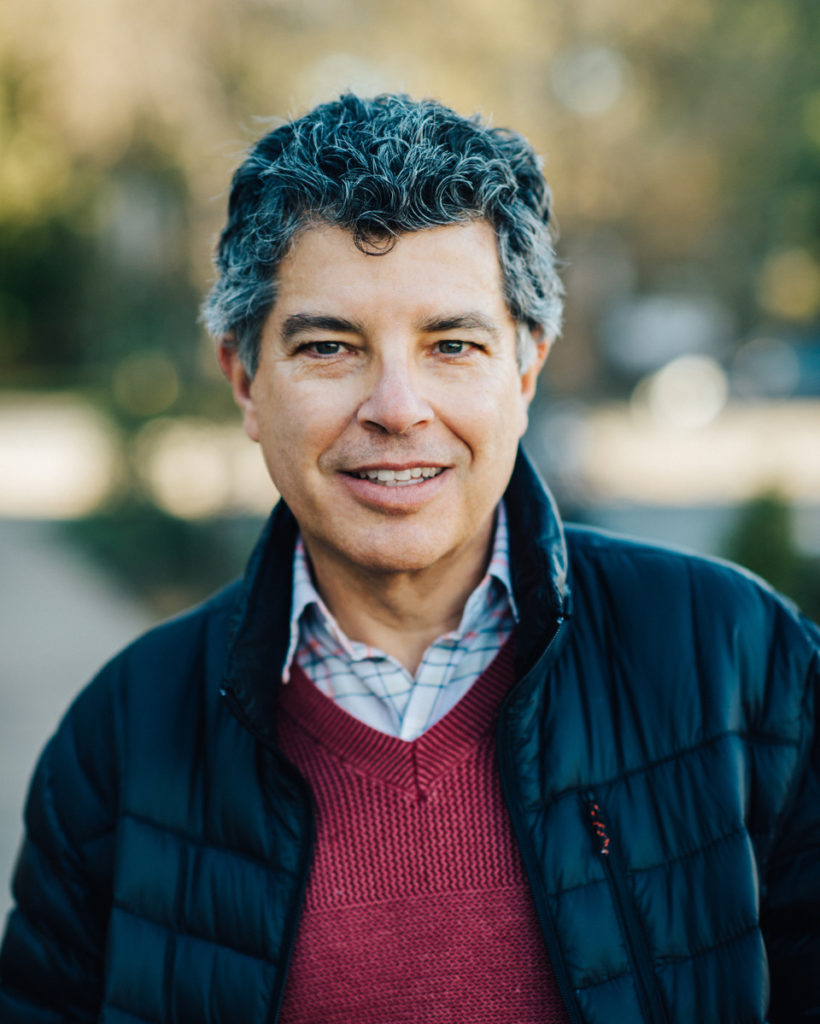 Rogue Valley Messenger: The festival will be hosted online this year. It is a fascinating change: AIFF will be available on FilmFestivalFlix.com. Can you give some insights into this business? Both the idea of online film festivals:  Is this a new, emerging industry?  And what is it about FilmFestivalFlix.com that attracted AIFF to pick them?

Richard Herskowitz: Film festivals have been dabbling with online extensions of their live events for a long while. Film Festival Flix itself was initially conceived as a year-round channel that film festivals would set up as supplements to their events; they’d fill the channel with selections from their past festivals, and audiences nationally could subscribe to the festival channel year-round. The Catalina Film Festival had another idea, and they set up their channel as a concurrent extension of their live festival, showing selections that they could not fit in their live program. So the online channel functioned like an extra venue. We’re building on what they started, and, because of the Coronavirus situation, our Film Festival Flix channel, for the three weeks of the festival, will be our only venue.

Other festivals are now rushing online, for the same reason. Many different online hosts are being used, but we like the Film Festival Flix service because we can potentially use it as a year-round channel screening AIFF selections to a national audience, once the festival is over. And, when next year’s festival comes around, and we are hopefully “live in Ashland” again, we can do what Catalina did and program the channel as an added festival venue. We’ll then be a “hybrid” festival, existing both onsite and online. That seems to me the way of the future.

RVM: In the press release explaining the change, it is stated AIFF will work to create a “festival like” atmosphere.  Can you provide some adjectives to describe what “festival like” is, and how do you feel like you will bring those this year?

RH: Festivals offer interactive, educational supplements to the usual filmgoing experience. Films are preceded by introductions and followed by Q&A’s. We’re going to do that with nearly every film. The independent films we screen are all “passion projects,” and people  get a lot out of hearing filmmakers talk about what motivated them to spend so much  time and resources making their films, what obstacles they overcame, what they learned from the experience, etc. I believe that witnessing these discussions has inspired many to make films of their own, or at least seek out more movies motivated by passion, rather than profit.

As for the interactivity, while most of these Q&A’s will be prerecorded, we’re going to invite the feature filmmakers to go on our Facebook  page to answer audience questions the day their films screen.

The other thing that is “festival-like” that we will bring online is festivity. There is going to be an Opening Night Bash with music and dancing and art, and a closing night Awards show hosted by Bruce Campbell, both available to AIFF members only. We know that our members love and miss the festival gatherings, and so we’re going to virtually make it happen.

RVM: In spite of the changes, AIFF is retaining the same programming—and not just sharing the films, but also the award ceremony! Bruce Campbell is hosting. It sounds fun.

RH: Yes, most of the films are following us online. Some decided to hold off their festival screenings until theaters are back in operation. But most of the filmmakers are extremely grateful that we persisted in finding a way for them to showcase their works, and on a site that will be accessible to a national audience. As for Bruce Campbell, he was going to host our live awards ceremony at the Armory, and kindly agreed to move online. For the first time, we will be giving out $10,000 in prizes to our awards winners, thanks to a Kickstarter campaign earlier this year, and he gets to do that. Hopefully, he’ll come back to do our live awards show at the Armory next year.

RVM: One way that AIFF seems to be retaining the “festival-like” mood is having directors Q&A after films.  And also many of the features only will be available for 4 – 24 hours. I like that idea. It “forces” people to virtually watch the movie with an audience.

RH: We do want our audiences focusing on a different feature every weekday, and two features a day on weekends. We can focus our social media attention on that film for that day and hopefully engage filmmakers and viewers in conversation, as would have occurred during festival post-film discussions.

RVM: I also find it interesting that some of the films are only available in Oregon.  That is great in that you are creating a certain geography for the festival audience.  Is that the reasoning behind that format?

RH: Some of the filmmakers and distributors could not give us the rights to show their films nationally. In most cases, this was so they can host regional premieres in other states down the road. Our preference is to have our virtual festival screen nationally, but we are going to make an extra effort to partner with festivals and art houses around the state, offering their members a festival subscription discount, since they can see 100 percent of the programming, and they are our friends and neighbors.