Re-elected by a slight majority, pulling in 51% of the vote over two challengers, Stephen Jensen is returning to Ashland City Council this January. 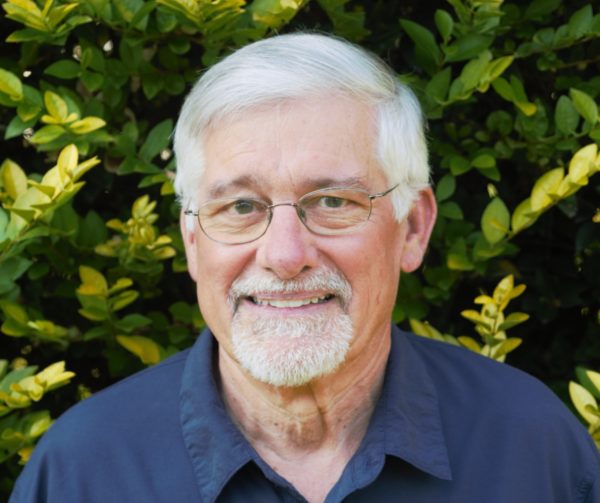 Rogue Valley Messenger: Why did you return to city council? Unfinished business?

Stephen Jensen: I was appointed for six months to fill out a term and found that I enjoyed the work and felt like I had some perspective, some history and some energy to offer the town in which I have lived since 1972. I was encouraged to run for a four year term by my colleagues and friends and here we are.

RVM: Affordable housing is one of your professed goals. What is the obstacle towards that goal?

SJ: There are several obstacles. One, determining the scope of what is financially and legally achievable in the context of  realistic municipal governance… two, not biting off more than we can chew and ending with a whole lot of talk and not much walk.. .three, offering real market incentives to investors to offset the risk and low ROI that is inherent in affordable housing projects.

RVM: What is the biggest policy challenge for you in the next four years?

RVM: You have lived in Ashland for four-plus decades. Is it changing as much as people say? Are the policy challenges new or different?

SJ: We are still small-town America. SOU relatively the same. Traffic increased but certainly manageable. City limits roughly the same. Population increased by only several thousand over the last 40 years. No big box stores. Still have a nice hospital. 4th of July still a splendid celebration. Halloween still a bit weird and fun and free. Lithia Park a shining jewel. Public safety strong, lenient and effective.  BiMart still an essential feature. Ashland Food Coop a wonderful asset which has grown and prospered. Policy challenges are the same for city governance: water, sewers, fire and police, streets and electric, parks, and all the other mundane items that many of us take for granted. To the budget concerns: we are not going bankrupt, we balance the budget every year, we have not maxed out the property tax rate, we have a new and able finance director and we are keenly aware of and take seriously the challenges coming down the pike. We can’t change the past but we can certainly attend to the future with transparency, good faith, common vision and good will.