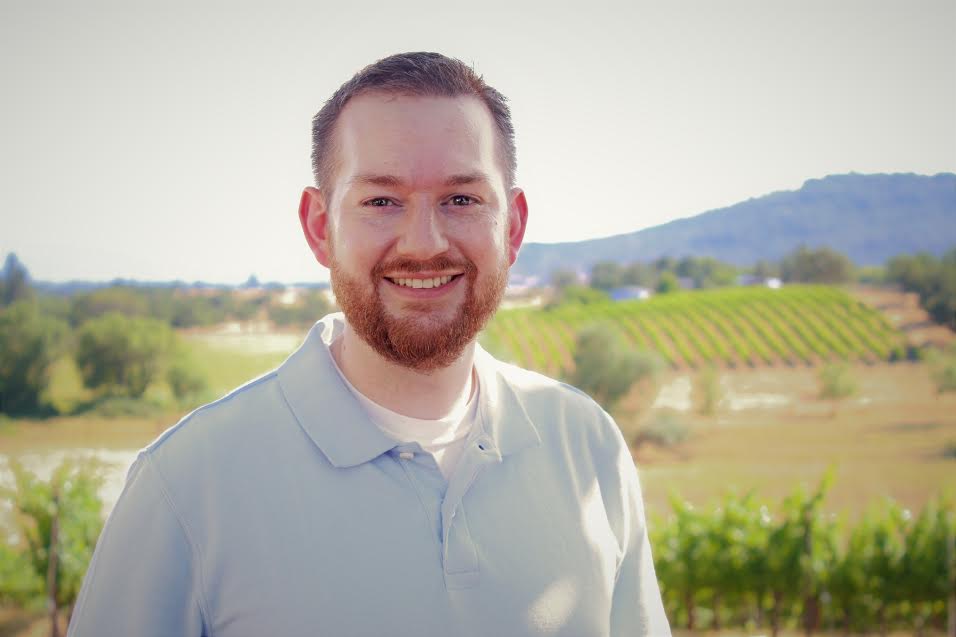 Rogue Valley Messenger: This is our “weed issue.” Medford City Council has had some strident debates about legalized weed—and, in some ways, the policy is split, in that dispensaries are legal but outdoor grows not. Do those policies seem at odds with each other?

Kevin Stine: It is the compromise position, one that was decided at the ballot box. In the November 2016 election, Medford voters chose to ban marijuana grows in residential areas. They also decided to allow dispensaries by a 53-47 margin. To me it is a dead issue, and after spending large amounts of time in 2015 and 2016 on marijuana issues, I’m glad that we’ve moved on.

RVM: The vote in Medford for dispensaries has been close. Two years into legalization, do you feel like fears or concerns of those who had been opposed have abated?

KS: Medford has had medical marijuana dispensaries for over a year now, and recreational for a few months. Whatever concerns were out there haven’t come to fruition.

RVM: Homelessness seems like an important issue for you, and helping individuals and families who are financially struggling. What has Medford City Council done well in regards to these issues?

KS: In 2014, when I was campaigning by knocking on doors, people frequently brought up homelessness as an issue they wanted addressed. Medford’s 62 page Strategic Plan, didn’t mention the homeless at all. I have worked since being on the Medford City Council on anything we can do to mitigate the issue. We approved Hope Village, a group of transitional tiny houses run by Rogue Retreat, which is a step in the right direction. We also allowed a warming shelter during winter in a downtown church. There is no quick easy solution, but I’m glad that we have made efforts.

RVM: What challenges does Medford still face in term of providing support?

KS: We are in a rough housing market with about a 1 percent vacancy level. I’ve seen my rent increase every year, and the stories I’ve heard from others that have had to move are sad and frustrating. Medford does not have the type of budget to implement programs to address homelessness to a bigger degree, but we are willing to work with non-profits that have ideas.

RVM: Since the election of Donald Trump, there has been a clear change in the tone with federal politics. Have there been any reverberations at the local level, in terms of a different tone or dialogue, either with your fellow members or with constituents?

KS: We’ve had quite a few events such as the Indivisible rallies and the Climate March in Medford protesting the Trump agenda. There have also been a few displays that are supportive of Trump. In terms of policy, there hasn’t been any changes directly related to Trump. What we are looking at is the potential of federal funds being reduced or eliminated. There are programs out there such as the Community Development Block Grant, that are potentially on the chopping block, which could deal a crushing blow to developments such as low-income housing projects

RVM: Should we expect to hear more about runs for federal office for you?

KS: I’m very satisfied with the work that I have been able to accomplish during my term on the Medford City Council. The Council has been able to produce large, lasting accomplishments, some of which have been on the agenda for many years. At the end of my term we will have a new Police Station, three new Fire Stations, implemented marijuana policies, reduced the amount of blighted homes, allowed beekeeping, and revitalized Hawthorne Park. I also hope we allow ride-sharing companies like Uber and Lyft the ability to operate in Medford and continue MURA, which can be used to improve downtown and the Liberty Park neighborhood.
At this point I am looking at potentially running for the State legislature. I’m always looking for solutions to problems, and the State seems to have many of them. I’ve made a few phone calls to prominent Democrats in the area, and it appears I would have the support to run a successful race. You’ll be hearing more from me soon.