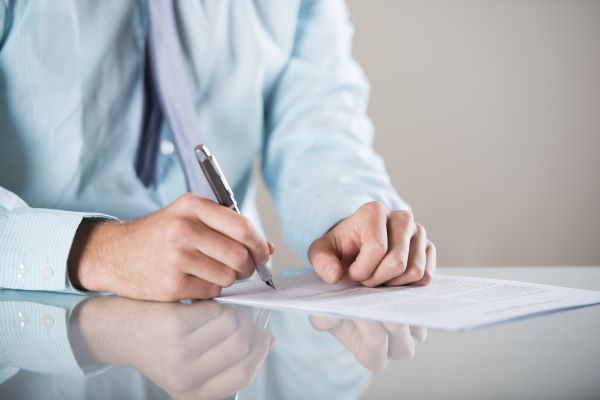 It makes unfortunate sense that many of the nation’s most vulnerable populations also have the highest risks of contracting COVID-19. Nursing home residents and minority communities are among those groups for which medical experts are most concerned. But considering that the 2.3 million people incarcerated nationwide are nearly five times as likely to test positive for COVID-19 — and three times as likely to die from COVID-19 — as the general population, it’s clear that America’s prisons should be a major focus for inoculation.

But infuriatingly for many inmates and their loved ones, this hasn’t been the case. Incarcerated individuals received delayed or inconsistent protection against the virus, with many inmates reporting they didn’t receive masks until months after official health directives urged Americans to cover their faces. As of December, according to the New York Times, more than 70 correctional facilities logged more than 1,000 cases of COVID-19. And although 52% of smartphone users have looked up health information on their phones, inmates generally have only the television media and their personal connection to friends or family on the outside to let them know what’s happening — and that’s of little use or comfort when coronavirus cases in prisons are spreading like wildfire.

While these inmates are well past the need for bail bond services, which can provide pledge money or property for the appearance of a defendant in court, some have sought external assistance to ensure the rights they do retain are being protected. In the case of COVID-19, it’s possible that the distribution of inoculations could be infringing on inmate rights in Oregon.

Back in April, seven inmates at state correctional facilities filed a class-action lawsuit in federal court in an effort to protect themselves against the rapidly spreading coronavirus. By October, it was revealed that COVID-19 cases were a staggering 10 times higher in Oregon’s prisons than throughout the rest of the state. But now, those inmates have filed additional motions to seek temporary restraining orders and preliminary injunctions against Governor Kate Brown, Corrections Division Director Colette Peters, Oregon Health Authority Director Patrick Allen, and others, citing “deliberate indifference” to the health of inmates statewide.

Each year, anywhere between 2 and 3 million temporary restraining orders go into effect in the United States. In the filing, the inmates claim that Allen and Brown “have interfered with the delivery of medical care” due to their prioritization of other members of the population, including educators, who may have a lower risk level than incarcerated individuals do. In prison, inmates are not able to self-isolate or even practice social distancing measures, which means that immunization is one of the only lights at the end of the tunnel for many.

According to the suit, more than 11,500 inmates in Oregon are at risk for contracting COVID-19 and without any option for vaccination due to their prison status. Although around 1,320 inmates in Oregon (who were either elderly or otherwise deemed at-risk by the state) were offered vaccines earlier in the month, the lawsuit alleges that this group was actually offered those vaccines by mistake. The lawsuit further claims that state officials have “taken to half-measures” and that the fact they have not administered vaccines quickly “means they have been deliberately indifferent” to the well-being of inmates.

So far in Oregon, three state prisons have endured outbreaks of at least 500 cases, which doesn’t take into account a more recent outbreak at Santiam Correctional Institute. The five largest COVID-19 outbreaks in the state have been at prisons. Since the beginning of the pandemic, 38 inmates have passed away from coronavirus complications.

A spokesperson for Oregon corrections explained that most of the incarcerated population statewide would be eligible for vaccinations in March, but legal counsel for the inmates say that’s not good enough, calling it “cruel and unusual punishment” to withhold vaccinations from this already vulnerable group. As a result, the filings are aimed at obtaining intervention from the federal government that would hopefully compel the state to innoculate all prisoners as soon as possible. It’s important to note, as well, that around 800 non-incarcerated staff members at the Oregon Department of Corrections have contracted the virus — and prioritizing inmate vaccinations would also protect their safety.

For now, Oregon inmates have no choice but to exercise their patience and hope for the best — in both the outcome of this case and their ability to steer clear of this deadly disease.