Nu-Jazz: The Many Faces of of Redshift Pilots 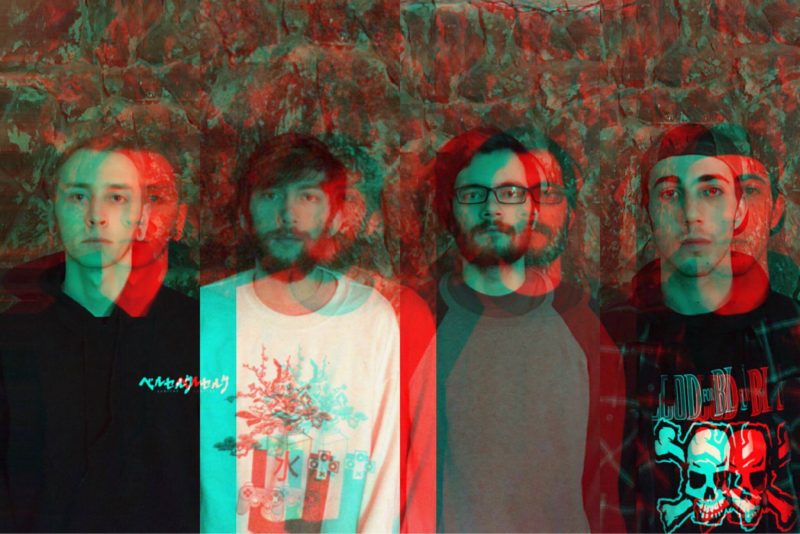 There is a school of thought positing that rock is the new jazz. Like jazz was in the ‘50s, rock is now more labor, space and equipment intensive to produce and perform than brash, efficient upstarts knocking it off the charts (electronic pop), making it a niche genre that appeals more to connoisseurs of esoterica, whose fanatical devotion will reshape the medium into a leaner, but more technically complex format in the underground.

It’s hard to sign up for that school of thought when listening to Sonora-based group, Redshift Pilots, who will be performing at The Bamboo Room at King Wah’s on Tue., September 26. The band’s complex meanderings between soft and loud, ambient and raging, mathy polyrhythms and basic four-counts is rock and post-rock, pop but not pop, and deep in the weeds outside of the radio format.

“We’ve mostly been referring to ourselves as ‘post-metal’ or ‘progressive metal,’” Thomas Jachetta, the band’s guitarist and singer told The Messenger. “Our sound is definitely reflective of a lot of different styles I think, and these two genres encapsulate a lot of the sounds that we end up creating.”

Jachetta says that the whole back and forth between soft and heavy parts comes pretty naturally.

“During the writing process I don’t think it comes to mind so much whether it should be heavy or soft, just whatever we think fits best,” says Jachetta.

And—like jazz—that writing is largely a push a pull between various players working around a centralized theme or riff.

“When it comes to writing a song, usually one of us will have a riff or two that we like and then we kind of just expand on that,” Jachetta says. “Whether it’s writing parts to put before those riffs or after.  All of our music so far has been lyrically conceptual, but that usually comes after writing the actual music.”

Not only will this be the band’s first in Medford, but it will be their first show out of California.

“We’re pretty excited to finally play outside of California and it’s really cool we get to have multiple shows here, so we can really sort of take in the towns and cities,” Jachetta says.

As soon as they’re back home, Redshift Pilots will release its new album, Moonlight Synthesis, and then get back up in da’ club.

“Most likely just going to be more and more shows,” Jachetta says.

Redshift Pilots, with Bears Among Men

Nu-Jazz: The Many Faces of of Redshift Pilots