Not Americana: Quibbling Over Definitions with Quiet Life 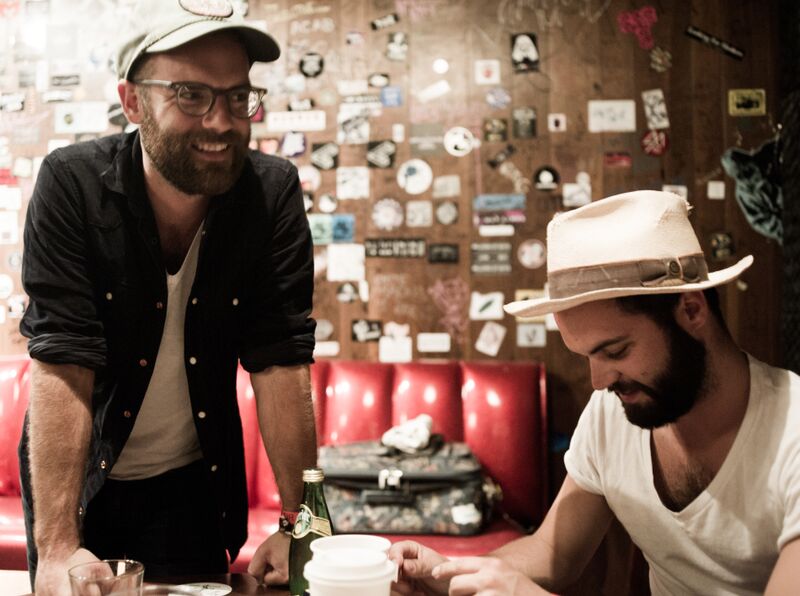 Like so many musicians, Sean Spillman spent a long time stopping in Ashland, but not playing here.

“We always stopped on the way to San Francisco, to get some food at Co-op,” he says.

But then one day, he decided to actually stop, hang out a bit. It didn’t take long for him to make a friend at a bar and start setting up shows for his band, Quiet Life, who will be returning to Ashland for a gig at Brickroom on October 17.

And it’s a good thing. The Connecticut-born, but Portland-dwelling band, is a solid fit for the local scene, with loads of shuffle beats, twangy guitar leads and vocals sung with both a drawl and a sly smile. Just the sort of rootsy sound that slays in both the flannel dress-coded mountain getaways in Oregon at large, as well as the hipster holes further north in Portland’s urban core.

But for all that real America in the band’s sound, don’t call them Americana.

“It’s funny man, because a lot of people consider us an Americana band, but I don’t really,” says Sean Spillman, guitarist and vocalist for Quiet Life. “We’ve always called ourselves a rock band. I think Americana is this term to describe to describe American folk rock. I think we are definitely are highly influenced by those early folk rock bands from The Byrds to The Band to Dylan and all the classics. ”

Though Spillman admits the band has leaned towards the folk country style in its more recent work. That’s something he puts on travel.

“When we first started touring, we would go from the northeast down to Tennessee,” says Spillman. “We were more of an indie rock band back then. We were playing bars, long sets. We would get paired with all sorts of bands. And I think that early touring into those areas where country music was a normal thing, or bluegrass was a thing, we picked up on those influences.”

And it’s working for them, even far outside of Tennessee.

“I think that country rock sound, that folk rock sound, has been so embraced by the mainstream because of bands like Mumford and Sons or The Lumineers, so it’s definitely going over better in northern cities than it ever has,” says Spillman.

Not Americana: Quibbling Over Definitions with Quiet Life