More Than a Survivor: A Traveling Photo Exhibit 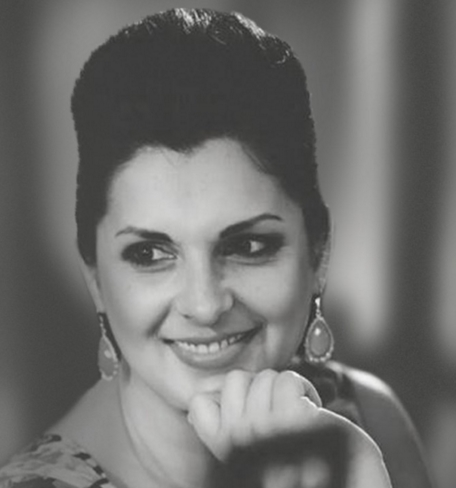 January is human trafficking awareness month, established to bring awareness to the $9.5 billion human trafficking industry that the Department of Justice estimates involves hundreds of thousands of women and girls in the U.S. alone. Many express disbelief that this modern slavery epidemic is so prevalent in the U.S., let alone in their home state, which is why, with a sponsorship of local Rotary clubs, the photography exhibit “More Than a Survivor,” featuring the portraits and stories of 22 survivors of sex trafficking, has made its way to the Rogue Valley after a tour through major cities across the country.

Grants Pass High School graduate and survivor Rebecca Bender, who met her trafficker on the University of Oregon campus before spending six years in the sex trade, is featured in the exhibit and will be speaking at associated meet and greet events. Since escaping years of forced prostitution in Las Vegas, Bender has been a mentor and advocate for women and girls, founding the faith-based non-profit Rebecca Bender Ministries, authoring the book Roadmap to Redemption and being honored with an award for her advocacy work from the global anti-human trafficking organization Unlikely Heroes in 2013.

In her story featured in the exhibit, Bender states, “I know that the talented girls and women I work with have as much ahead of them as I had. I’m more than my story and so are they.”

The free exhibit, produced by New York-based Girls Education & Mentoring Services (GEMS), began its Rogue Valley tour at the SOU campus in the Stevenson Union Gallery before moving to the Rogue Valley Mall in Medford, where it will be on display January 18 – 31. It will then move the Rogue Roasters in Grants Pass February 1st through the 17th. There will be two meet and greet events at the Rogue Valley Mall on January 22 at 5 pm and January 30 at 1 pm, as well as a First Friday social at Rogue Roasters on February 5 at 6:30 pm. More information on these events can be found at mtas-roguevalley.com.

More Than a Survivor: A Traveling Photo Exhibit