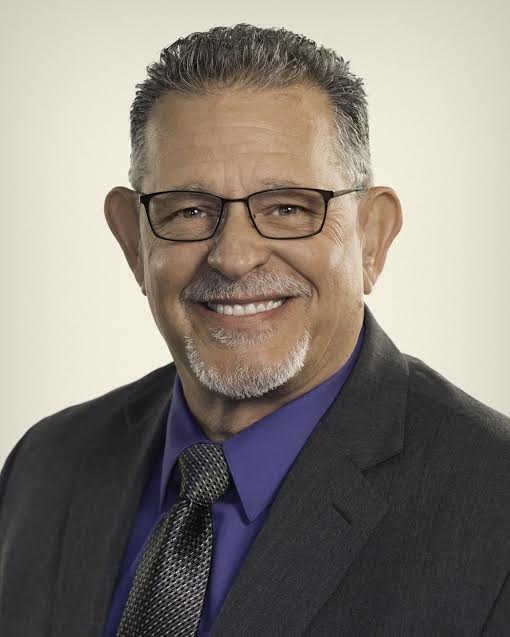 Rogue Valley Messenger: What did you learn from your previous campaigns?

When I ran in 2014, I learned the importance of meeting as many people in the ward as possible and listening to what they would like to see happen if I were elected to serve on the City Council. I have knocked on several hundred doors and will knock on many more before the election. Coming to your neighborhood soon! I have also learned a great deal about the city and it’s process by sitting on the Planning Commission and getting more involved in the community. It’s a huge commitment.

TD: If I had to pick one issue as my calling card, I would have to say it would be increased public safety and crime prevention. The rate of theft and drug related crime in Medford is out of control and we need to address it.

TD: Both Jim Herndon and Nick Lancaster have a passion for our city and are willing to take on the challenges that we face as a community. I had the pleasure of meeting both of these gentlemen last week was genuinely impressed by their enthusiasm in helping to guide our great city.

TD: I believe the biggest challenge the city faces over the next four years is going to be funding transportation infrastructure and maintaining it. These dollars are scarce and unless the legislature passes a solid transportation bill, they will be even harder to come by.

TD: I don’t watch enough TV to weigh in on characters:)

TD: As for the best locally produced drink? I’d be hard pressed to pick just one. We are truly blessed to live smack dab in the middle of a region with so many award winning wines and beers.

Rogue Valley Messenger: You have said that being a vet is an important part of the reason you are running for office. Can you elaborate?

RVM: You haven’t held elected office before. Why now?

JH: As a Vet, I have served my country, in some capacity or another, for many decades and now I would like to serve my community.

Veterans, the economy and business, and neighborhood security.

JH: Over the next four years Medford will grow and with growth comes the need for jobs, affordable housing, and security issues. I spent more than 20 years in law enforcement and I see crime, emerging gang activity and even the need for terrorism training as one of our biggest challenges going forward. I will work with local law enforcement to make sure they have the training and equipment they need.

Nick Lancaster did not respond to our questions.