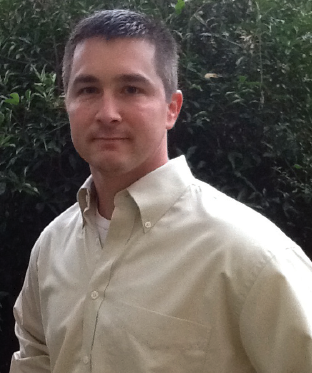 As part of our continued coverage leading up to local elections, we caught up with Theo White, who is challenging councilmember Greg Lemhouse.

Rogue Valley Messenger: What is your “calling card” issue for this campaign?

Theo White: I want to get people involved in the political process on a local level. I want the people to govern the city of Ashland through the City Council, Administration, and Mayor in this order. The citizens of Ashland need to live and work in an environment that helps them practice healthy behaviors. The social, cultural, physical, and economic foundations of a community are important factors in its ability to support a healthy life style for its citizens. If elected I promise to tell the truth, listen, and be the voice of the people. My voters are tired of a corrupt Federal Government, rigged elections, bank ruled media, and perpetual wars. I stand firmly with Martin Luther King Jr.’s vision that we should not judge man by the color of their skin but by the content of their character. Environmental health, affordable housing for working families, public safety, and keeping Ashland a small town are my top priorities.  My political values are: kindness, family, motherhood, youth, transparency, sustainability, organics, tolerance, community, leadership, education, physical activity, integrity, diversity, bravery, and strength.

RVM: You ran for council before.  What do you feel like is the biggest lesson you learned in that campaign that you are employing in this one?

TW: The twenty-five perspective candidate signature verification process is unnecessary and complicates the ability for an Ashland citizen to put their name on the ballot. When I ran for Ashland City Council two years ago my own signature was rejected by the elections office on my perspective petition. The establishment is very strong and rarely does anyone speak beyond the status quo. I learned how to feel the pulse of the town from a healthier perspective by keeping my ears open and by paying attention to local rule. I learned that local media outlets were using different guidelines, time frames, and edits for different candidates under the guise of being egalitarian.

RVM: Why do you want this job?

TW: I feel obligated to serve the life force.

RVM: How does coaching prepare you for the job as a council member?

TW: Coach is a literal term. Coach’s take people where they want to go and as a coach I am blessed with the opportunity to impact more lives than most other professions. Many top performers work with professional coaches as do I.

RVM: Can you pay a compliment to your challenger?

TW: Greg Lemhouse has served this community in a number of ways for some time now but I believe it is time to freshen up our local Government.

RVM: What do you see as the biggest challenge(s) for the City of Ashland in the upcoming four years?

TW: Electing officials that will challenge the administration on behalf of the people.

TW: Ashland is unique in that it has the potential to become a model for healthy living nationwide. The landscape of Ashland is primarily liberal democrat which lacks the full spectrum of political diversity and parties are divided.