Like a Rolling Stone: Karl Denson’s Tiny Universe is Ever-Expanding 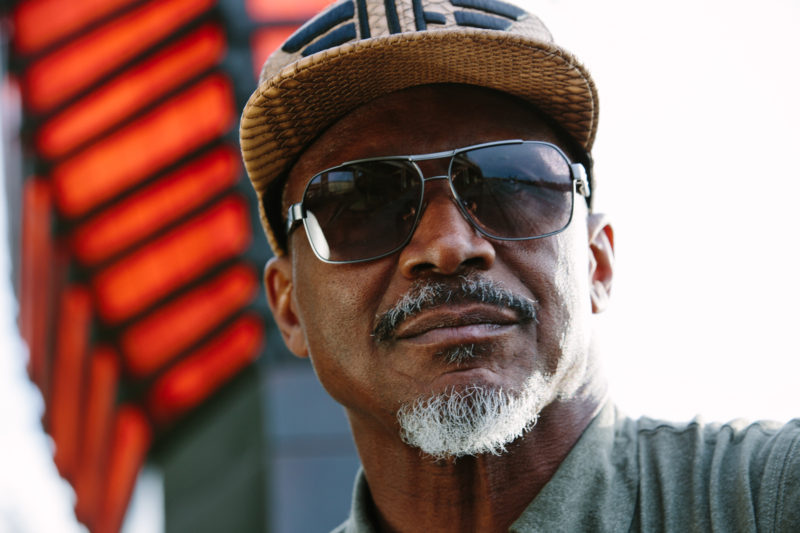 Karl Denson has the sort of resume in which almost any single line-item would be enough to make most musicians die happy. The saxophonist and flutist has played with Lenny Kravitz, Slightly Stoopid, Switchfoot, Blackalicious, and more. He’s even the saxophonist for The Rolling Stones. But rather than rest on his very thick bed of laurels, Denson spends his off-time fronting his own band, Karl Denson’s Tiny Universe, which will perform at the Historic Ashland Armory on Sun., January 29.

“I’ve never considered myself a sideman, so having my own band just seems natural,” Denson says.

But having a background also helps round out his own band. His most recent album, New Ammo, had several reinventions of songs that seem a world apart from the jam and fusion sound, tunes by bands like The White Stripes and The Beastie Boys, songs he says they approach the same as original tunes: internalize them and try to make them your own.

“I listen to a variety of styles and kind of lack the ability to choose a narrow path; kind of a problem, but a blessing at the same time,” Denson says.

The result is groove-based, primarily instrumental dance funk, what most would call fusion, but Denson just calls their own sound. But whatever it’s called, does it fit into the modern musical landscape? Denson doesn’t care.

“We’re not overly concerned with the contemporary music world. The internet has helped blow those boundaries away. If we had to rely on mainstream sources, we would most certainly be overlooked. We’re way eclectic. But in today’s highly informed world, it works.”

After the performance here, Denson and company will be doing a few more tour dates, and then finishing up recording on their next album.

But that’s the future of the tiny universe. As for the now…

“Southern Oregon is always fun to tour through,” he says. “It’s a beautiful part of the country and the people there bring the great vibes.”

Like a Rolling Stone: Karl Denson’s Tiny Universe is Ever-Expanding