Leaving the Nest: Jason Achilles Mezilis Steps Out on His Own, and Onto the Road 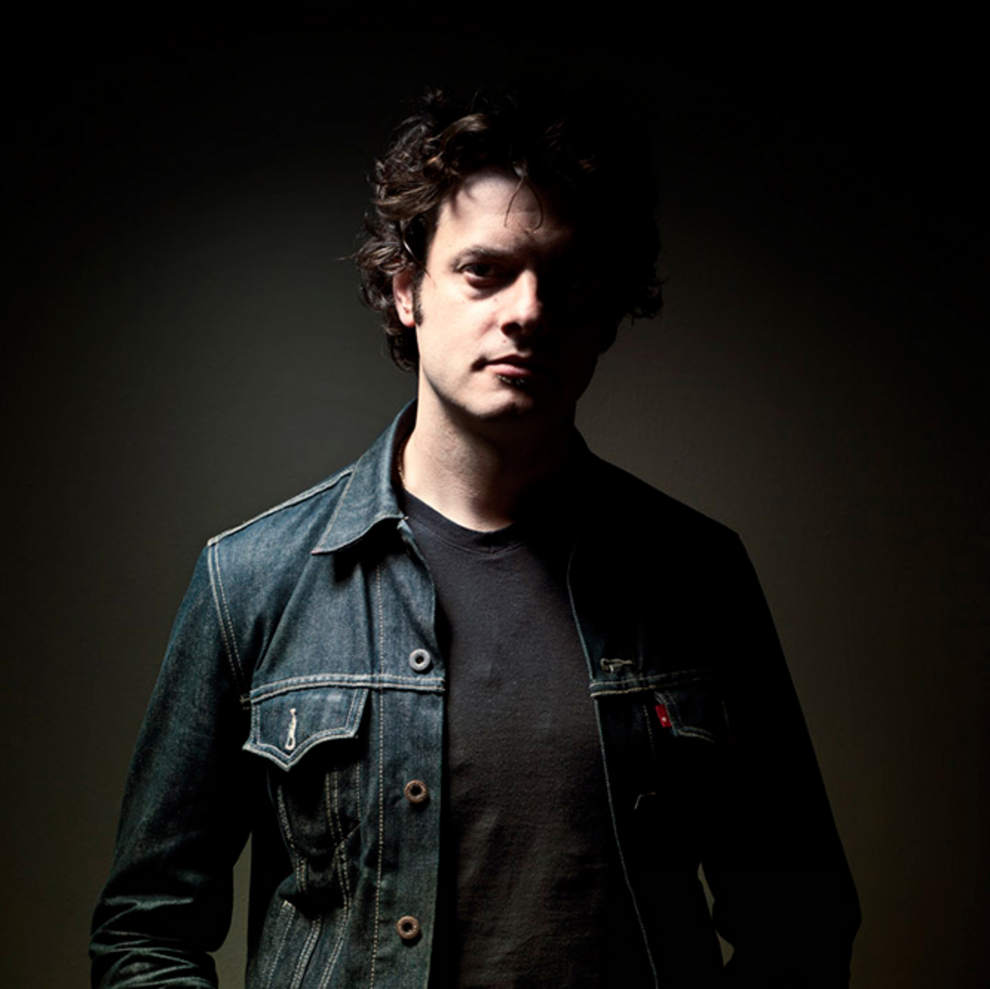 Jason Achilles Mezilis has been knee-deep in the concentrated Los Angeles music scene for most of his life. A talented multi-instrumentalist who is always up for trying something new, Mezilis’ musical history is a grab-bag of genres and collaborators, ranging from ragtime duos, to classical piano compositions, to indie rock bands. But after years of trying to make it work, Mezilis realized that bands come with as many obstacles as they do advantages.

“I’ve always wanted to tour, but with all of the different bands I’ve played in, none of them could ever get a tour together,” Mezilis explains.

Expecting your bandmates to just hop in the van and hit the road isn’t always realistic. People move in different directions, projects fizzle out, bandmates get picked up by bigger bands, people have babies, day-jobs, boyfriends, wives, the list goes on.

“The last band that I lost, I really loved,” Mezilis says, recalling a particularly hard band break-up, back in 2014. “I didn’t make any decent music for years. It was like getting out of a bad relationship.”

But Mezilis found himself back in the studio with a whole new direction as a solo artist.

“I guess I just got really frustrated being dependent on other people, for the progression of my career,” Mezilis says.

After six long months of recording, Mezilis emerged with Comedown, a seven track, all-instrumental, indie rock LP; the culmination of everything Mezilis can do with his own two hands.

“The Comedown record was done completely analog,” he says. “There was no computer at all. I did all of my edits with a razor blade.”

And you can hear the work that was put into it. Guitar, bass and keys, all played by Mezilis, layered over powerful and punchy drums, played by Brett Rocha.

Comedown was released in August of 2016, and Mezilis hit the road in the fall.

“This whole thing is a new world for me,” he says. “Basically this career as an instrumentalist is six months old….When you’re in a band, you’re creating this vibe with other people. And you have a collective energy that’s bigger than yourself. As a solo artist, all the energy has to come from you, which is scary and liberating, all at the same time.”

But if it weren’t scary, everyone would do it.

Leaving the Nest: Jason Achilles Mezilis Steps Out on His Own, and Onto the Road