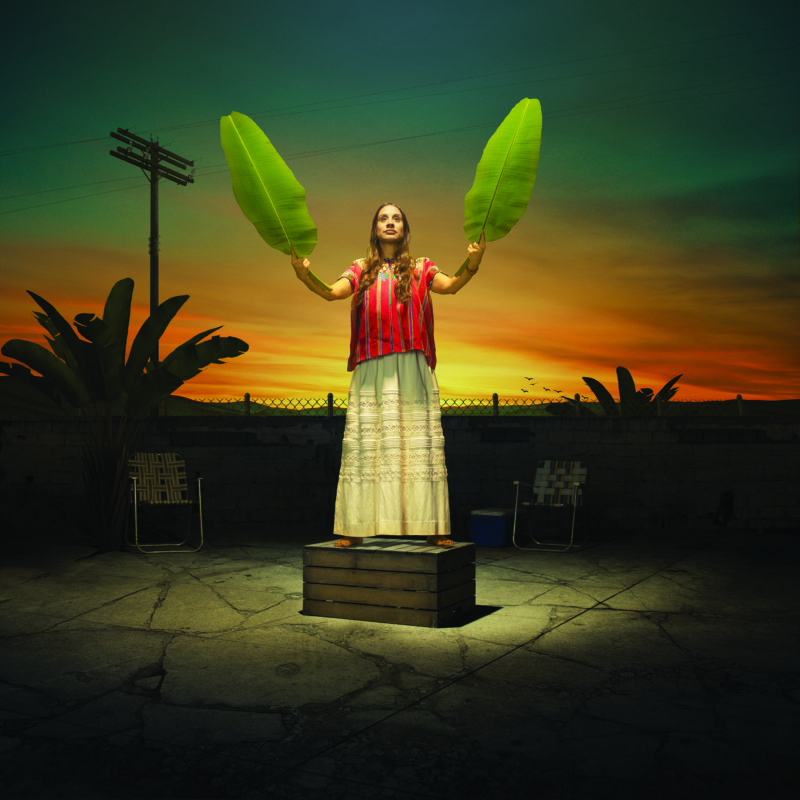 The roots of human suffering are ancient and enduring, which is why 2,500 year-old-stories can still speak to us today. Oregon Shakespeare Festival’s Mojada: A Medea in Los Angeles is an entirely modern take on the Greek tragedy of Medea, and from script to staging successfully conveys the sense of being inside the lives of an immigrant family in 2017.

While the modern-day characters in of Mojada believe they are starting afresh in a brand new country, they are unable to shed the dynamics of power that made their homeland unbearable in the first place.

Playwright Luis Alfaro is known as a Chicano activist. Perhaps that’s why the scene telling the story of Medea’s family’s harrowing flight from Mexico is the most memorable part of the play. It’s also the most important, considering today’s political climate. Sometimes it takes fiction to create awareness of reality.

Medea, of course, is the focus of this tale. In a little over an hour and a half, with no intermission, we learn of the sources of her trauma and gradually discover the ways in which her community fails to help her heal. In fact—this is a tragedy after all—it’s just going to get worse for the woman who reminds everyone of the old country. The old values, it seems, have been left behind with the old landscape.

While the sense of community for the Chicano immigrant family on stage is giving its dying gasps, it is alive and well in the theater. Playwright Luis Alfaro himself attended the same showing as this reviewer, as well as a mighty cadre of Hispanic fans, all of whom enjoyed the many Spanish punchlines. For those with a more Oregon-public-school grasp of the language, unfortunately, the much needed moments for a laugh were lost. However, the story wrapped together everyone in the audience, creating a sense of shared heartbreak by the final scene.

Sabina Zuniga Varela’s performance stands out above the rest. A relative newcomer to OSF, she provides the necessary earthiness to the role of Medea—daughter, mother, and wife. However, when circumstances threaten to strip away from her everything she loves, her power as sorceress is revealed. She becomes a force of nature.

The betrayal of a woman is the ultimate betrayal. Medea loses, over the course of the play, her personhood, her body, and finally, her child. It’s clear that by the end, the crimes against her are stacked too high for her to go on. What the audience is left to consider is, can we also justify her mode of revenge?

Mojada: A Medea in Los Angeles