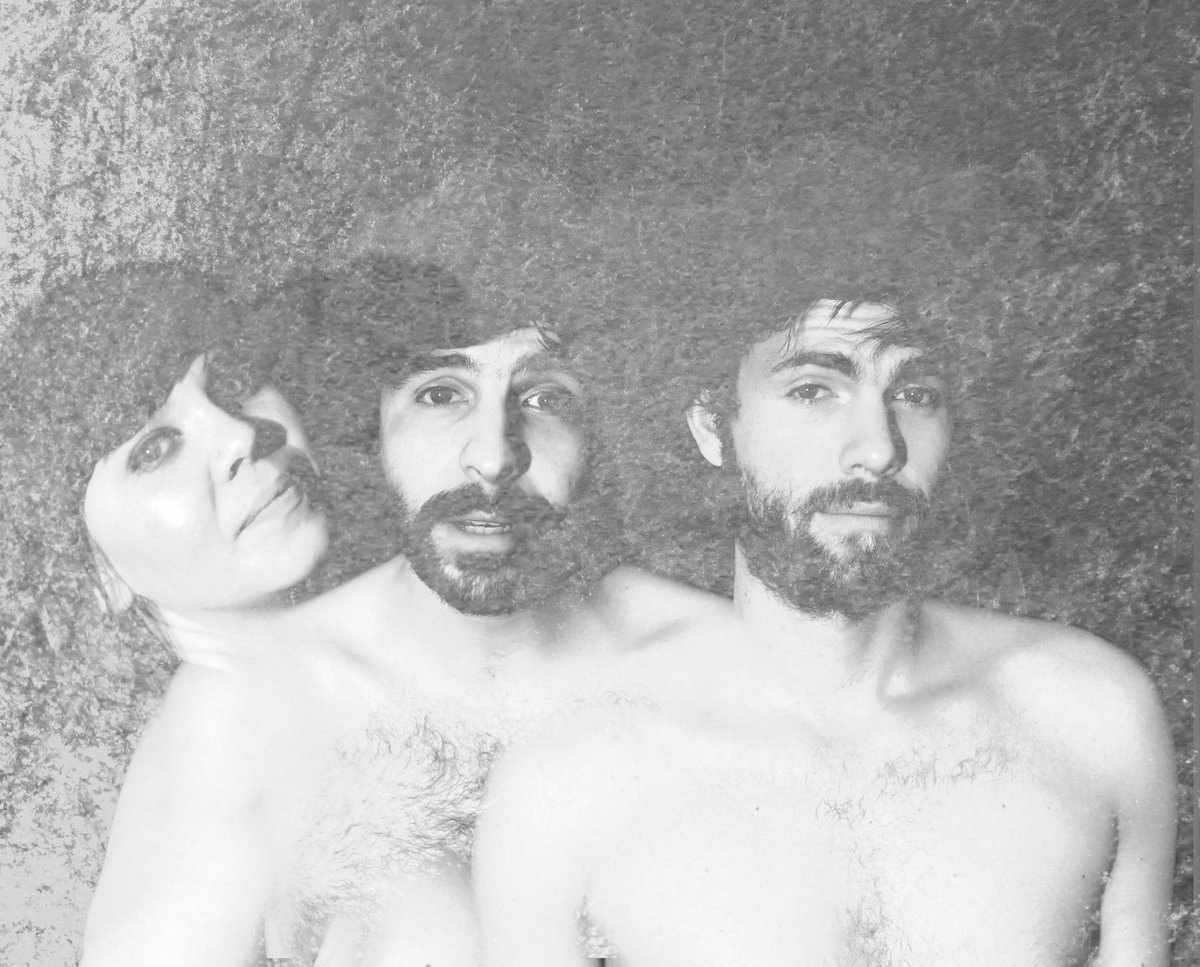 The magical thing about psychedelic rock is that it can take you places you’ve never been before, whether you were expecting to make the journey or not. The stage is the launching point and the performance can go in a million different directions, depending on the vibe of the venue and the mind-state of the band. And for Boise’s psych-rock trio Sun Blood Stories, playing at Oberon’s in Ashland on May 20, time is the only constant.

“The overall theme of our music is that time is inescapable,” says singer/guitarist Ben Kirby. “Time and death and loss are all things we sing about.”

Sun Blood stories began with Kirby as a solo artist playing neo-blues, blossomed into a five-piece, and eventually morphed into a trio.

“I started by myself six years ago and set out to find a band,” says Kirby. “Basically, we put together a big group we liked and whittled it down to a trio.”

As a trio the overall sound of the band is relatively the same (blues-rock as ominous and electric as a thunderstorm growing on the horizon) but the line-up change has exposed new avenues.

“Being a trio has given us the freedom to explore new things, to explore new styles and to be ourselves,” says Kirby. “We improvise in a way we can’t do as a five piece.”

“We have to, or we get bored,” says slide guitarist/vocalist Amber Pollard. “We aren’t good at playing the same thing over and over.”

Their latest album, It Runs Around The Room With Us, is an onslaught of ambient-psychedelia with Jon Fust on drums, holding it all together. The improvisational element of the band’s music gives multi-instrumentalists Pollard and Kirby, the freedom to showcase their slide-guitar work.  And the new dynamic of the band has affected the way they perform live, as well as their approach to the recording process.

“We recorded similar to the last one; in the basement,” says Pollard. “It’s a little different now because we are a three piece and we live together and record at home. There’s something really special about staying up until four in the morning and going to work at seven. And making sure we have enough whiskey to make it through the day.”

Sun Blood Stories are proud of their latest achievement and are eager to get out there and promote the new album. The band has a handful of dates set for May, and are in the process of booking dates through the fall.

“We are planning a longer tour through the west coast,” says Kirby. “We will go down to California, New Mexico and loop through Colorado. We are touring most of June and quite a bit in the fall.”

Although Sun Blood Stories have been working at it for years, they are not jaded. They have recorded multiple albums, toured the country and time has given them the wisdom to create a simple philosophy for the future.