Approximately three-fourths of young children in the U.S. are involved in a preschool program. These facilities are great for providing structure and education for kids but can be a hotbed for all kinds of diseases. Measles is a serious infection that spreads through the air by respiratory droplets via sneezing or coughing. Typically, symptoms don’t appear until two weeks after exposure, which can make it difficult for parents to identify the disease quickly and seek medical help. Unlike the common cold, which can develop anywhere from one to three days after coming into contact with the virus. 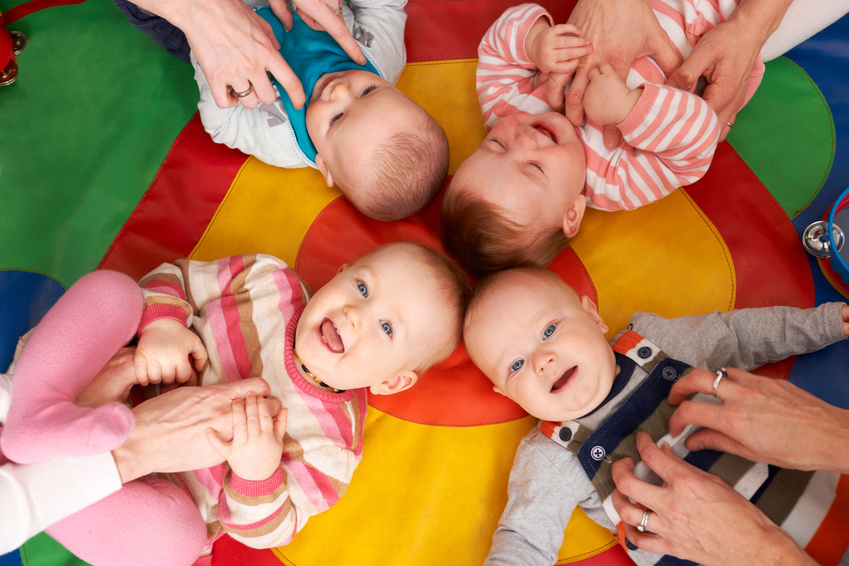 The measles virus, unfortunately, kills more than 100,000 people annually but prior to the introduction of a measles vaccine, more than 2.6 million people died each year as a result of the disease.

According to two new studies, measles is now deadlier than ever — making vaccines more important than ever. Vaccines prevent more than 2.5 million unnecessary deaths every year.

“We actually saw the whole overall baseline for childhood mortality drop precipitously,” said Michael Mina, a Harvard researcher and lead author of one of the new studies, published in Science.

Unvaccinated children have a higher risk of contracting a fatal and incurable neurological disorder that can remain dormant for years after a measles infection.

“This is really frightening and we need to see that everyone gets vaccinated,” added UCLA’s James Cherry.

New data shows that the risk of developing a measles complication — subacute sclerosing panencephalitis (SSPE) — is 1 in 1,700 for kids who contract the virus before age 5 and 1 in 609 for babies. However, the average age at which SSPE becomes evident is 12 years old.

Additionally, researchers from the Harvard Medical School found that the measles virus wipes out between 11% and 73% of patients’ protective antibodies, putting them at a much greater risk of bacterial and viral strains they were previously immune to.

“Immagine that your immunity against pathogens is like carrying around a book of photographs of criminals, and someone punched a bunch of holes in it,” Mina added. “It would then be much harder to recognize that criminal if you saw them, especially if the holes are punched over important features for recognition, like the eyes or mouth.”

The researchers’ findings emphasize the importance of vaccines since one vaccination dose is 93% effective at preventing the disease and two doses, which is recommended by most health authorities’ guidelines, make the vaccine 97% effective.

Measles can cause fever, cough, watery eyes, and red, spotty rashes. These effects are more severe in people that already have vulnerable immune systems, like those with preexisting immune deficiencies or malnourished children. Parents should be on the lookout for these symptoms and contact a medical professional right away. Urgent care is a great option — approximately 22% of parents prefer urgent care centers over other care facilities because of shorter waiting times.