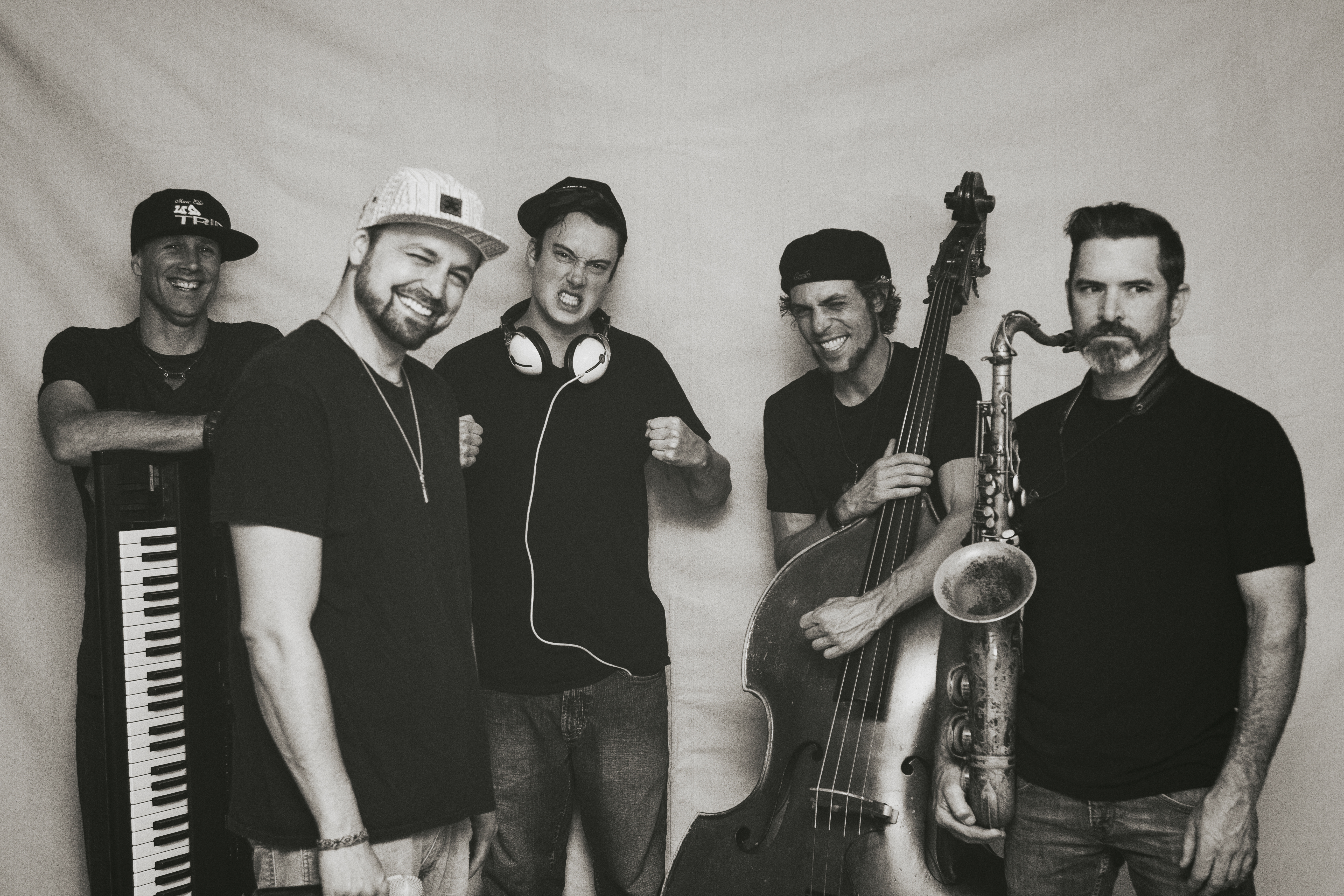 It’s not a new convention for emcees to claim their neighborhood or dissect its regional peculiarities in their lyrics. But that convention extends far beyond boroughs in NYC or streets in LA, even into the deep forest.

“The boys in the woods are always hard, we don’t mow our shit, we straight grow our yards,” raps Marv Ellis, putting a decidedly NW spin on the N.W.A. classic.

“If its’ real Oregon hip hop, talk about stuff that is Oregon shit, Northwest lifestyle and ideals.” Ellis says. “You’re not going to find a ghetto thug rapper in Oregon, and if you do, he’s probably a transplant.”

Marv Ellis and We Tribe will return to Ashland to perform at Brickroom on Thurs., October 15, and Ellis says that regional flavor is a big part of what he likes about being a touring musician.

“Getting to go into a community of emcees and rappers in another place is why I do this,” he says. “Visiting other communities through music is the goal.”

If that seems a bit more mature than just rhyming about getting up in da club, you’re right. And it’s deliberate. When Ellis and the members of We Tribe first started collaborating, they even joked about calling the band “Grown Ass Man Music.”

“There comes a point in your life when you’re like, ‘what are you doing this for?’, he says. “You can watch an emcee on stage and tell what they’re doing this for, if you just look at them and feel the energy. Like, if they’re doing it because they need to supplement their hungry ego. And then at a certain point in your life, you kind of know what it’s like to be a man. when that happens, when you have to take care of yourself, then you can start taking care of your people, your friends. When you’re doing that, bringing food to the table, accepting the responsibilities of who you are, top to bottom, accepting your fear, and then you go on stage and start making music again, with a bunch of guys that are like that, it becomes a different kind of music. It’s grown ass man rap. It’s not for boys and guys who are 21 and going to the bars talking about the weed they’re smoking. It’s about real life and real shit.”

And like all musicians viewing their twenties in the rearview mirror, Ellis is a bit skeptical of those kids and their music. There’s a decidedly ’90s vibe to We Tribe’s sound, with crunchier, slightly swung beats free of the EDM influence that dominates modern hip hop. That’s something Ellis puts on bandmember Sage Hand Roc’s choice to perform with a vintage Ensoniq ASR10 keyboard.

“It’s what Wu Tang’s 36 Chambers was made on,” says Ellis. “That’s something that’s missing from a lot of music today, with the EDM, with how it’s gone through it’s trendy phases of house and dubstep, and now it’s this swing trap, electro swing, I think everybody’s so immersed in all this digital crackling beats, that’s it’s nice to hear some analog drums. That thick slap of vinyl analog samples.”

But part of what sets We Tribe apart is that in addition to the that boom bap slap from the ASR10, We Tribe adds a jazz band, with standup bass form Dorian Crow and saxophone from Matt Calkins. It’s funky as funky gets, with equal parts slink and honk from the jazz ensemble, and swung beats that are guaranteed party-starters. Ellis says using a live band instead of backing tracks allows We Tribe better flexibility on stage, as he can conduct the band, similar to the way James Brown conducted his orchestra.

“I’m throwing up a hand sign and we can get raw and gritty, or we can freestyle on a jam,” he says. “It has a unique sound and it’s super-fun.”

Marv Ellis and We Tribe, with Alcyon Massive and Free(W)ill