For the Love of Stories: Producer, Writer, Instructor Christopher Lucas 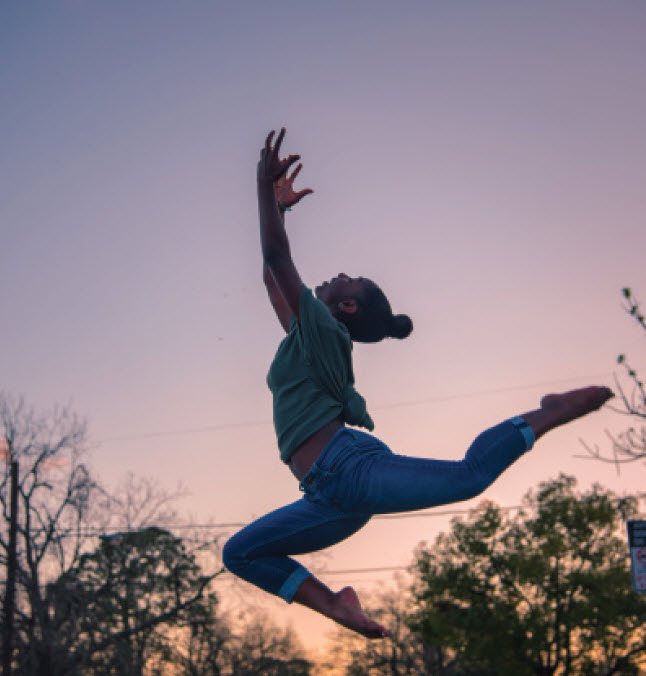 If there’s a man who loves telling other’s passions, aspirations, and stories, it’s Christopher Lucas. Not only is he the new full-time digital cinema instructor at Southern Oregon University, he has produced, written, and been involved in multiple film projects.

With a deep history in film, Lucas started in broadcasting at KOBI-TV after he finished college. After that he worked in Seattle and eventually ended up in Austin, Texas, where he earned his masters and PhD in Radio-TV-Film.

“Around the same time,” he says, “I started working with John Fiege, a grad school friend, and became producer on his documentary Above All Else.” He continues, “We premiered that at South by Southwest in 2014.” The documentary about the notorious Keystone XL pipeline in Texas has been screen in several places around the world and can currently be viewed on Sundance Now, Google, and Amazon.

“I’ve really been influenced by John Fiege,” he says. “He really proved to me the creative possibilities of documentary. He has a very observational, intuitive style, with an amazing eye for capturing the spontaneous moment. I find myself referencing his way of working all the time––as a documentarian but also as a visual storyteller.”

His and Fiege’s most recent project, titled In the Air, takes place in what he calls the “petroleum corridor,” which is made up of the Texas and Louisiana Gulf Coast. “The film is more experimental, built around damaged communities in that region fighting back against polluters but translated through performance by spoken work poets, dancers, and visual artists from the area,” Lucas says. “Ironically, it’s all these big and small towns on the Gulf that are feeling the first impacts from climate change—stronger hurricanes, sea level rise—and it’s only going to get worse. We raised a good chunk of the budget on Kickstarter this spring, so production is under way.”

Not only has he been involved in several projects, he and his wife Julie Gillis have their own production company called Tilton River Films. It “has focused on helping filmmakers develop their stories, write grants, create social media, crowdfund, and all that, and the best part of that work is helping people find their story—what moves them and what will move an audience,” he explains.

The Rogue Valley Messenger has also been graced by Lucas’s writing talent, although he doesn’t consider himself a journalist. “While I was getting my PhD, I wrote a lot of film analysis and cultural criticism, mostly for other academics, of course. I even co-founded an online journal for myself and other academics to write short form criticism. I’ve also written dozens of grants and treatments for other filmmakers through our Tilton River service.”

When it comes to Lucas’s influences, he lists several filmmakers of fictional works such as Spike Lee, John Sayles, Allison Anders, and Stephen Soderbergh. However, Lucas may be most influenced by documentary filmmakers. He mentions Human, Too Human by Louis Malles, An Act of Killing by Josh Oppenheimer, and Errol Morris’s The Thin Blue Line as documentaries that still affect him to this day.

“I hope people get inspired and activated by our work,” he says. “I find all of the people we’ve documented in our films inspiring in some way and I think at our best we’re just sharing our love for these individuals. As a filmmaker and as a writer, I’ve really focused on looking for stories with compelling people that have strong points of view—a vision of the world and a desire to make change. I love to see other people dealing with the messiness of reality and trying to bring a little order, or value, or passion to it, or at least their little piece of it.”

Lucas moved to the Rogue Valley a year ago, and while he’s making a documentary about issues in another part of the country, he’s also avidly searching and gathering information about the Rogue Valley and how he can bring awareness to any local issue that deserves it.

For more information about his production company, visit tiltonriverfilms.com. If one wants to contact Lucas to discuss how to support or learn more, he can be reached at chris@tiltonriverproductions.com.

For the Love of Stories: Producer, Writer, Instructor Christopher Lucas