Home»Sound»Music News»Evolution: COLA Didn’t Start Out Trying to Be a Psych-Rock Band, or Even a Band
Music News/Sound

Evolution: COLA Didn’t Start Out Trying to Be a Psych-Rock Band, or Even a Band 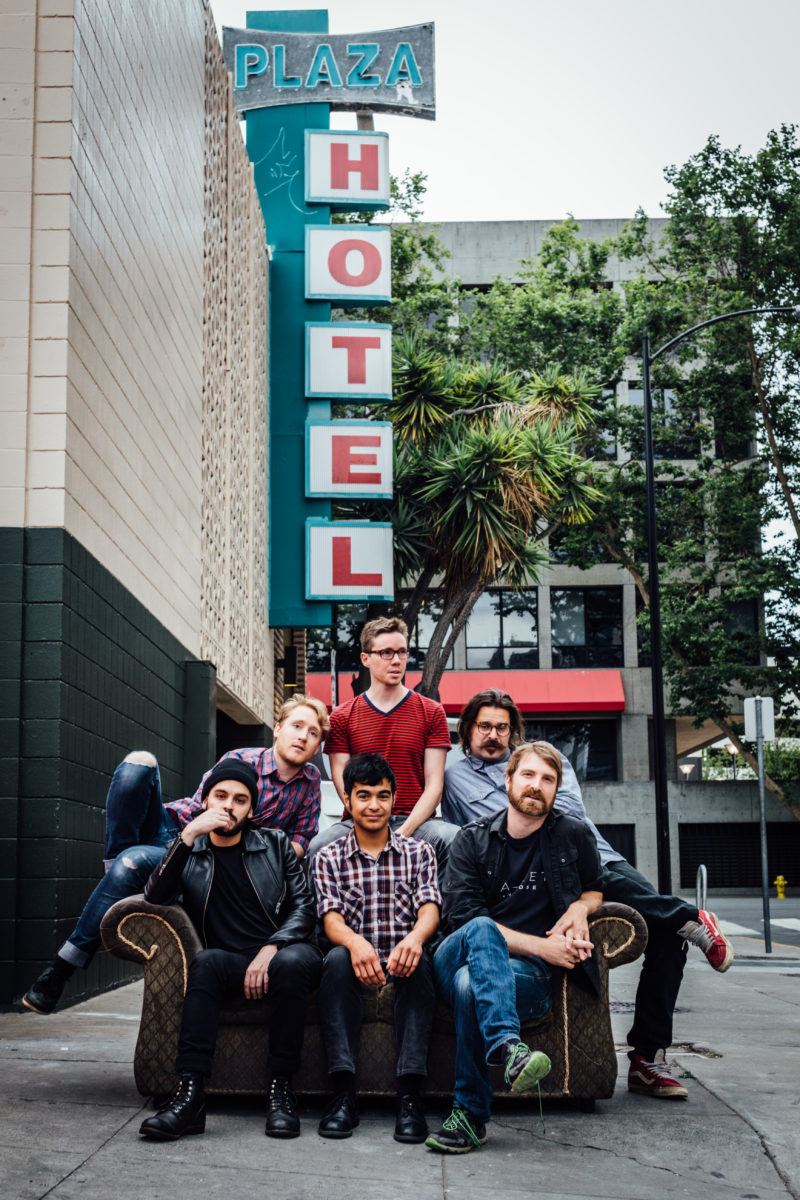 San Jose based psych rock group COLA started out as drummer and vocalist Cliff Rawson’s means to get the musical demons out of his head. But he slowly added in more players, as solo projects are wont to do, until it evolved away from the one-man indie-rock New York fetishism it began as, and towards a dreamier sound with songs co-written with friends and collaborators. That version of COLA will be coming to Southern Oregon for the first time to perform at The Sound Lounge on Friday, Aug. 18. Rawson took the time to preview the show by answering a few questions for The Messenger.

RVM: What drew you towards the psych sound once you started playing? Were there specific influences you were trying to emulate, or did it happen on its own?

CR: Psyche is a good umbrella to play under because it can be bluesy as well as punk (ala Hendrix or The Dead or Lou Reed, Black Angels, etc) which opens up whole worlds, and kind of allows you to grow up and connect with broader American currents that predate punk and all its cousins.

RVM: Your music trends more towards melody with noisy underpinnings rather than psych noise with a melody buried in it somewhere. Is that a deliberate choice? What influences push you in that direction?

CR: I usually come up with melody, chords and a few words first, I try to sketch two parts of the song very quickly, like almost immediately, and then move on to another song idea. Then I go back and listen for the songs that jump out. … We’ve been developing a methodology of mic’ing everything up for real in the practice space and trying to generate some finished sounds (in the form of song parts) right away. And then we complete the songs/recordings that have the most potential, working around those initial sounds/parts. So in a way I guess we do start with noise, but it’s organized noise from the beginning with a song structure built in.

RVM: What do you feel is the best live environment for one of your performances?

CR: We’ll literally play anywhere if it’s with good bands and good people, but if I had my druthers, I’d prefer to put on a “concert” and take the audience away from the everyday into something more symbolic. So it’s not really music to dance/drink/yell at your friends to. Although we understand that’s what’s fun and what’s expected at lots of the places we play at, and it’s cool if you do that at our shows. Hell I do that all the time at my friend’s shows.

RVM: Will this be your first time in Southern Oregon, or have you played here previously. Any thoughts or expectations?

CR: This will be COLA’s first time in Southern Oregon, although I’ve played there in the past with another band. I personally love the area and hope to eventually move to Ashland. I’ve had this dream since the ‘90s. So hopefully it goes well! I expect it to be beautiful and mysterious and I expect to meet excellent people.

Evolution: COLA Didn’t Start Out Trying to Be a Psych-Rock Band, or Even a Band