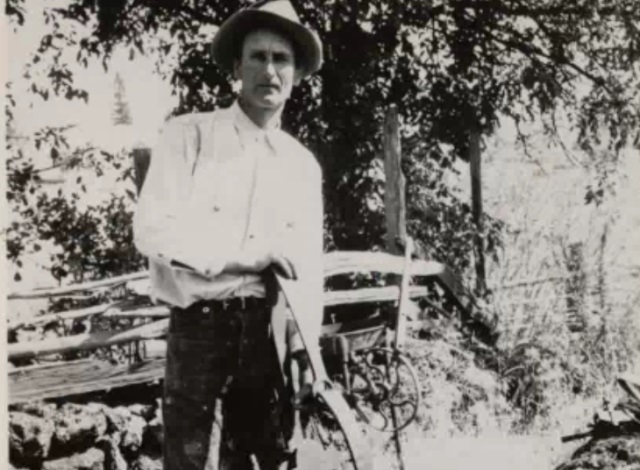 We invite you to attend the June Windows in Time lunchtime lecture from the comfort of your home!

Jointly sponsored by the Southern Oregon Historical Society and Jackson County Library Services, Windows in Time lectures feature well-known writers and historians speaking about people and events that shaped Southern Oregon’s heritage. Preregister for the Zoom, June 10, 12pm presentation at https://jcls.libcal.com/calendar/jcls_event/George-Wright-WIT. Or, following the talk, view a recording of the program on the JCLS YouTube channel.

Guest speaker, Pat Harper, former SOHS Archivist and current SOHS webmaster presents “The Life of George Wright: Rancher, Philosopher, Friend.” Wright was a rancher who lived in northern California and Jackson County from 1896 to 1981, raising horses, cows, and pigs. He was also a writer and occasional poet who served as a range rider and deputy sheriff. He also recorded hundreds of place names in the Soda Mountain Wilderness area and northern California. Pat will share Wright’s observations on people, places, and changes that occurred in southern Oregon during his lifetime.