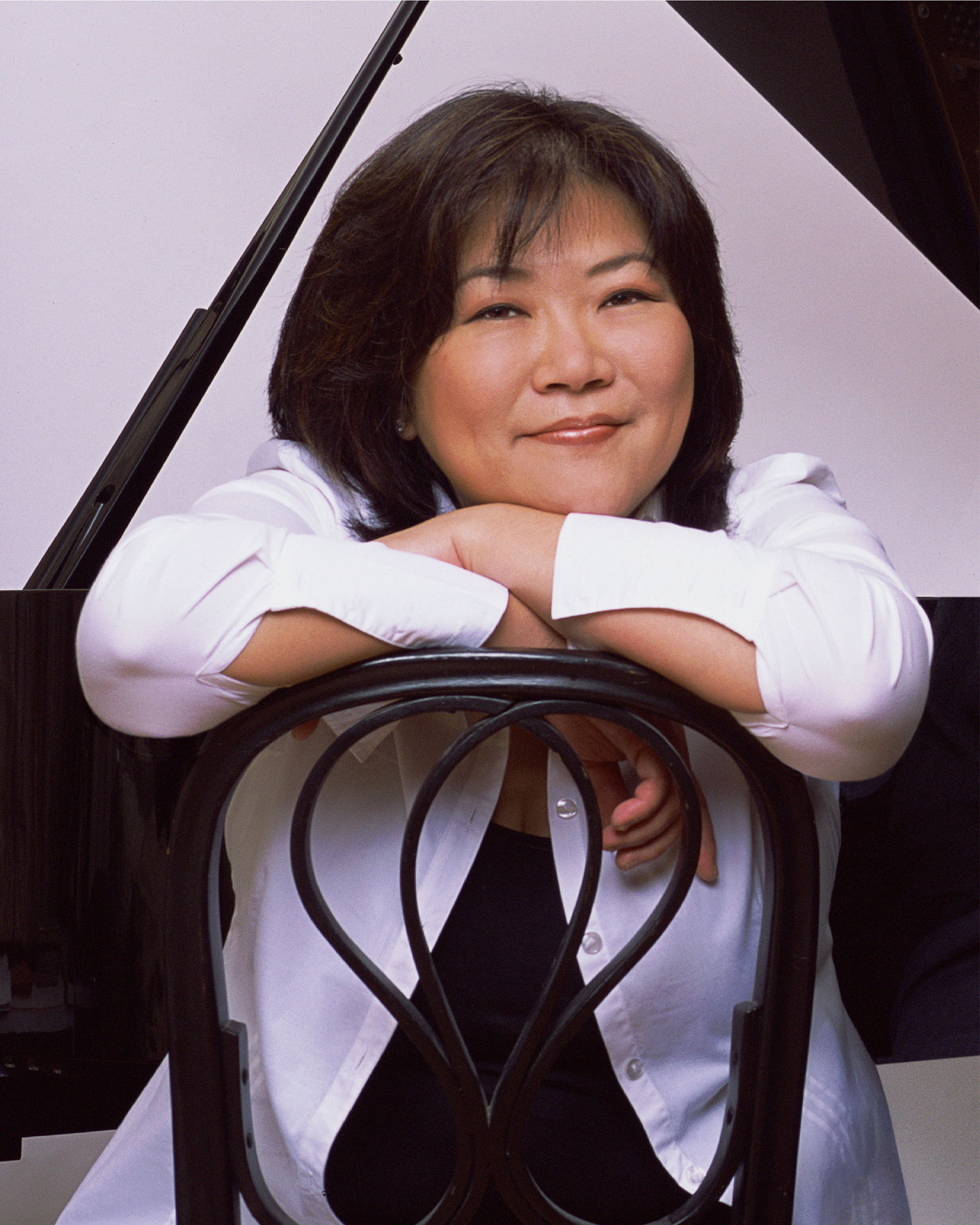 Mozart, Brahms & Beethoven with Canadian pianist Angela Cheng
“This concert is appealing for its simple beauty. It is music distilled to a very pure essence,” said Music Director Martin Majkut about the Rogue Valley Symphony’s January concert. This program will feature pianist Angela Cheng on Ludwig van Beethoven’s Piano Concerto No. 5 “Emperor”. Other works on the program are Wolfgang Amadeus Mozart’s Symphony No. 36 “Linz” and Johannes Brahms’ Variations on a Theme of Joseph Haydn. Concerts will be on Friday, January 17 at 7:30 pm in the SOU Music Recital Hall, 450 S Mountain Ave, Ashland; Saturday, January 18 at 7:30pm in the Craterian Theater at the Collier Center for the Performing Arts, 23 S. Central Ave, Medford; and Sunday, January 19 at 3pm in the Grants Pass Performing Arts Center, 313 NE Olive St, Grants Pass. Conductor Martin Majkut will give a pre-concert talk one hour before each performance.
Known as Canada’s preeminent pianist, Angela Cheng has played with virtually every orchestra in Canada. In addition to her active soloist and recital work, her performance schedule also includes extensive touring with Pinchas Zukerman and as a member of the Zukerman Trio. The Edmonton Journal reported in a review that “[Cheng’s] playing demonstrated not only impressive concentration and stamina, but was remarkably full of artistic nuance.” Cheng said in an interview that when she is preparing for a concerto with an orchestra that she “wants to have as many colors as possible because they [the orchestra] has such incredible colors.” Majkut said, “Angela Cheng is a powerhouse pianist that I am so excited to work with. The ‘Emperor’ Concerto is monumental and is one of Beethoven’s works which express both Classical and Romantic styles.”
“This concert is very playful,” remarked Majkut. “Variations are inherently playful, and this Mozart symphony is as well. This Beethoven concerto is very buoyant. This is music which doesn’t hide behind anything. It is just music speaking for itself. True Masterworks which have survived centuries.”
Concerts: Friday, January 17, SOU Music Recital Hall, Ashland, 7:30pm, Tickets range from $37-$60. Saturday, January 18, Craterian Theater, Medford, 7:30pm, Tickets range from $15-$55. Sunday, January 19, Grants Pass Performing Arts Center, Grants Pass, 3pm, Tickets range from $15-$45. Youth tickets for all 3 performances (ages 6-22) $15
Ashland and Grants Pass tickets can be purchased online at rvsymphony.org or by phone at (541) 708-6400. Medford concert tickets can also be purchased through the Craterian Theater at craterian.org or (541) 779-3000.
Please contact Kristin Kessler (541) 708-6400 at the Rogue Valley Symphony to arrange for interviews with our soloist Angela Cheng.