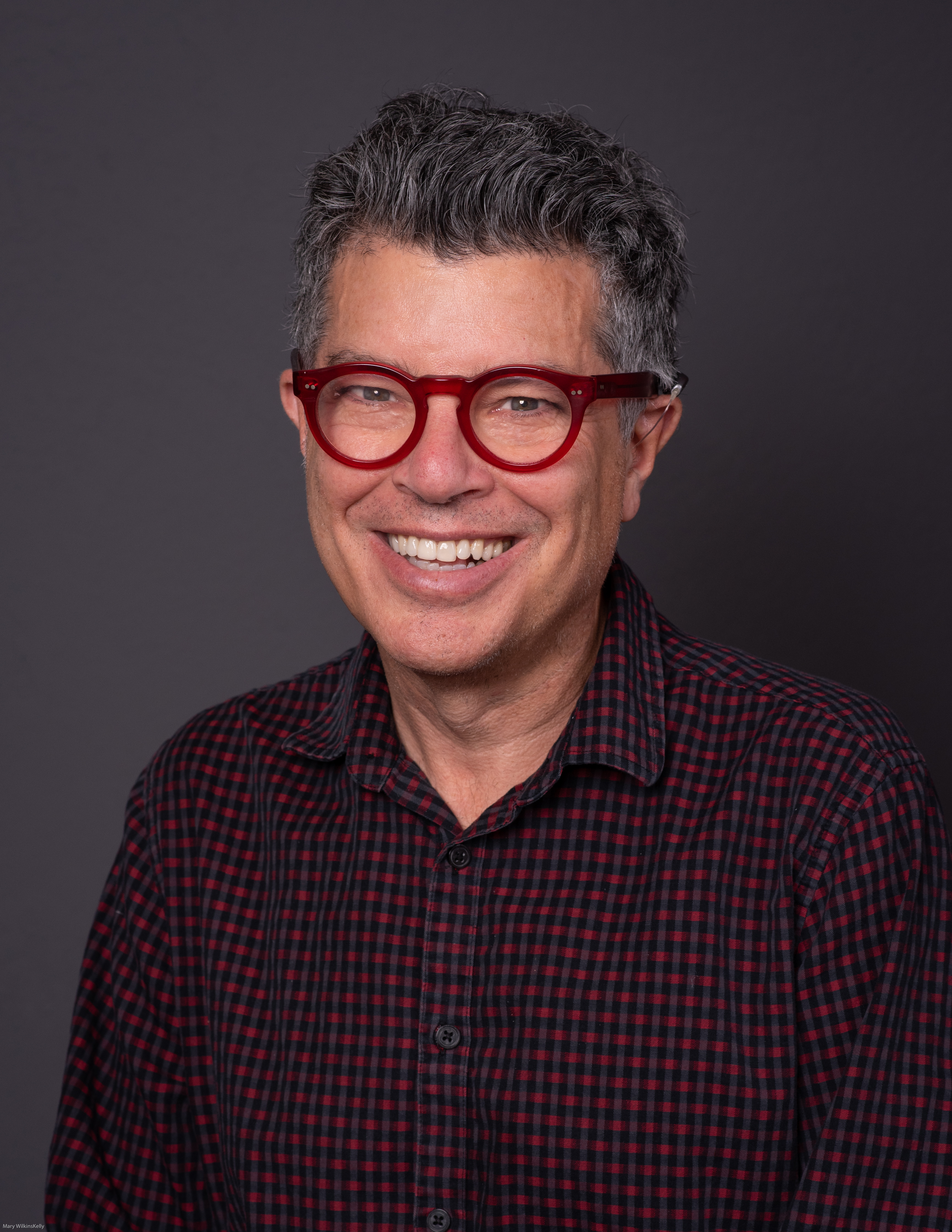 The Ashland Independent Film Festival announces that its 19th annual edition, originally slated for April 16-20, will be a virtual film festival rescheduled for May 22 – June 14. AIFF2020 will be hosted online by Film Festival Flix, an innovative digital platform for virtual festivals. It can be accessed on the FilmFestivalFlix.com website or on Film Festival Flix TV and mobile apps (Roku, Amazon Fire TV, iOS and Android).

“Ever since COVID-19 compelled us to postpone the April Ashland Independent Film Festival for the safety of our communities, our team has been working intensively on an alternative plan for presenting this year’s program,” says Richard Herskowitz, AIFF’s Artistic and Executive Director. “We were determined to present the program we had just finalized, which represented the efforts of independent filmmakers who have labored for years on bringing their visions to fruition and festival programmers who reviewed over 900 films to bring an extraordinary selection of works to AIFF audiences.”

Now AIFF staff is hard at work building a full festival experience for audiences in Ashland and throughout the country that can be experienced from the safety and comfort of their homes. Most feature films will be introduced by their directors, live and recorded Q&A’s will follow screenings, and a virtual opening night party is being planned. On June 14, an awards presentation will be hosted online by Bruce Campbell, the actor (best known as Ash from The Evil Dead) and Southern Oregon resident whose film My Name is Bruce screened at AIFF2007. Campbell will present jury award winners with $10,000 in prize money collected during a successful Kickstarter campaign launched by AIFF last fall.
The full festival program will be announced on April 30 in an online preview presentation by Herskowitz and linked from the festival’s website at www.ashlandfilm.org. Starting April 30, audiences will be able to preview the full program guide at FilmFestivalFlix.com and purchase a Festival Pass and order tickets. Passes will be offered free to all AIFF members, sponsors, and volunteers.

“We are doing all we can to create a rich cinematic and festival-like experience,” says Herskowitz. “We are especially grateful for the support of so many in our community – filmgoers, filmmakers, sponsors, and other supporters – who tell us how much AIFF means to Ashland and to them. By going virtual, we can respond to that passion and support as well as mitigate the financial loss of not having our regular festival. We’re asking our film fans to support us, as they are able, by making donations, buying memberships and inviting their friends nationwide to drop in to the festival and watch a film.”

Herskowitz concludes, “We look forward, once the virus passes, to presenting summer events in our new AIFF Film Center as well as Varsity World Film Week in October. In the meantime, we are excited about building a lively virtual film community.”

Details about how to participate in and contribute to the virtual Ashland Independent Film Festival are at www.ashlandfilm.org.

ABOUT ASHLAND INDEPENDENT FILM FESTIVAL (www.ashlandfilm.org)
The Ashland Independent Film Festival screens 100-plus independent documentary, narrative, animation, and short films at the Varsity Theatre, the Historic Ashland Armory, the Ashland Street Cinema and the new AIFF Film Center. Famous for offering attendees direct access to filmmakers and for giving filmmakers a warm and intelligent reception, the Ashland Independent Film Festival was named by MovieMaker Magazine one of the “Top 25 Coolest Festivals in the World” and “Top 50 Festivals Worth the Entry Fee”. The National Academy of Motion Picture Arts and Sciences and the National Endowment for the Arts have each awarded AIFF with rare festival support grants.