Home»Wellness»Dealing With the Opioids Crisis in Oregon
Wellness

Dealing With the Opioids Crisis in Oregon

A drug is any substance that alters the human body, ranging from aspirin to heroin and anything in between. Most drugs are either prescribed via a doctor, or they are illegal to use at all. Today across the U.S., opioids are being abused in ever-greater numbers, and many experts agree that this constitutes a public health crisis. Many statistics and surveys are being done to track how often Americans abuse these drugs and why, and this may help the friends and family members of abusers help their loved ones break an addiction. Many new people become addicted to opioids every day, and on a daily basis, some 130 people perish due to drug abuse. Drug overdosing is a common killer in the country today, though many states are making a serious effort to fight back. This includes Oregon, and many public health industries in that state are boosting funding to drive down drug abuse rates. What is there to know about opioids and their abuse, and what can be done to help someone break free of an addiction? No one is beyond help, and it is never too late to reach out to someone in need. 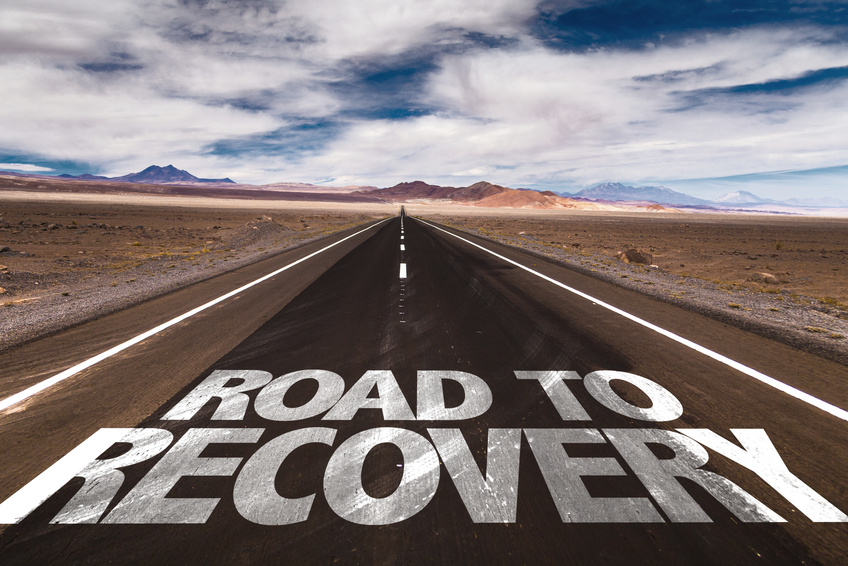 Many surveys are done every year to track the current state of American public health, from exercise levels to how people eat and even back pain, and this certainly includes drug use as well. What do these studies show? For one thing, the costs of such widespread drug abuse are quite high, if you factor in criminal justice, healthcare expenses, losses in productivity, and addiction treatment. The total comes out to $78.5 billion per year overall. Such drug abuse began to climb in the late 1990s when healthcare providers began prescribing such drugs at higher rates after pharmaceutical companies publicly assured Americans that patients would not get addicted to these drugs. However, those reassurances proved incorrect, and many people became addicted to these drugs at a rapid rate. It is believed that 23% of people who use heroin wind up getting addicted to opioids, and 80% of all heroin users started their habits with prescribed painkillers.

By now, the rate of addiction is higher than ever, according to statistics. In the year 2017, for a recent example, around 47,000 Americans died from drug overdoses, such as heroin, opioids, and fentanyl use. And in that same year, around 1.7 million Americans struggled with addictions based on prescription painkillers, and among them, 652,000 people were addicted to heroin in particular. It may not be a surprise to hear that accidental drug overdoses rank first among all causes of accidental deaths in the United States. In the year 2015, a total of 52,404 people died from drug overdoses, and now more people are addicted than ever. Some 90,000 Americans were using heroin for the first time in 2006, and by 2016, that number spiked to 170,000. And not all abusers are fully grown, either. Some are adolescents, and some abusers may be as young as 12 years old. In 2015, 591,000 Americans suffered from heroin abuse problems, and among them, 6,000 were adolescents and 155,000 were young adults (in their 20s or so).

Drug abuse can alter a person’s life in all sorts of ways, nearly always negatively. Aside from the serious risks of drug overdoses and possible death, drug addicts often lose their paying jobs due to their habit, and using these drugs puts a serious financial strain on that person. Often, such people resort to theft and other crime to fund their habit, and that leads to all sorts of trouble. Drug addicts also end up isolated and alienated from their friends, families, and peers, and they may suffer serious changes in their personality. This is often why interventions are staged when concerned friends and family speak up about the impact the drug abuse is having on everyone. Drug and alcohol abuse are also common reasons why many Americans seek a divorce since drug use creates a serious financial strain and may lead to neglectful or abusive behavior on the drug user’s part. One divorce takes place in the U.S. every 36 seconds, and drug abuse is involved in many of those divorces.

Fortunately, steps are being taken to cut back on drug abuse, and with enough awareness of the crisis and awareness of how to avoid drugs or get help, it may be possible for the crisis to be put to an end.

How can Americans fight back against this unfortunate trend? For one thing, everyday citizens can be educated on the dangers of drug abuse and learn how and why addictions develop, so they do not end up abusing any painkillers that their doctors prescribe them. Painkillers must be used responsibly and only used as the doctor instructs. If a good friend or family member is addicted to drugs such as these, then everyone can assemble to stage an intervention, where that addict will be told face to face (by many people) how that abuse is negatively impacting everyone’s lives. Leaning on loved ones is key when it comes to entering recovery. Even though 33% of renters move each year, staying in close proximity to those who care about you can help. Everyone can use emotional appeals to urge that addict to recognize their destructive behavior and seek help for everyone’s sake, most of all for their own. Interventions are not guaranteed to achieve the desired results, but often, an addict’s first steps to recovery begin with being confronted about the consequences of their actions.

Meanwhile, many American states are making a serious effort to lower drug abuse rates, such as the state of Oregon. According to Representative George Walden’s office, health centers in Oregon will receive just over $4.5 million in grants and funding for fighting back against opioid addictions. These funds will be given to 27 different medical centers all over Oregon, and $1.5 million of that grant money will be dedicated to nine different locations in Mr. Walden’s 2nd district alone. These efforts are following the guidelines of the Trump administration’s “Five-Point Opioid Strategy,” an initiative designed to provide medication-assisted treatment for opioid addicts across the nation. What is more, that initiative is promoting behavioral health services.

How can an addict get help, presuming that they want to get it? Fortunately, it is never too late to seek help, and an addict can visit any number of health clinics and addiction centers across Oregon and beyond to get professional aid. In fact, ever since the year 2000, over 2,000 walk-in health clinics have been built in the U.S., and this number is still growing, and an addict seeking help can start there.

What comes next? One strategy is for an addict to get a prescription for methadone, a legal drug that can help an addict numb their cravings and ease out of their addiction. Granted that methadone is used as instructed, an addict can break their heroin or opioid habit while seeking recovery. Meanwhile, an addict can visit a detox center, and once they’re checked in, they will spend a few days there to detox and get clean of drugs. This means allowing the drug to leave their body naturally, which also means enduring the withdrawal symptoms (which may vary). This will not be a pleasant process, but it is necessary for recovery, and medical staff will be on hand to help out if the patient’s condition becomes serious somehow. For this reason, an addict seeking recovery is discouraged from trying to detox alone at home, since that addict may give in to the temptation to take the drug again to escape the withdrawal symptoms. Worse yet, no one will be around to help out and take the addict to the hospital if the withdrawal symptoms give rise to dangerous complications.

Once the patient has become clean of drugs, they are ready for counseling and therapy, and they may meet privately with a therapist who can help them figure out how to start leading a drug-free life and resist the temptation to relapse. In some cases, even online therapy options managed by IT services have become available. As such, they will protect the confidentiality and safety of the patient. The patient may discuss why they started using drugs in the first place, and get any emotional support they need. Even better, the patient can also join an anonymous support group, where they can meet other recovering addicts to share their stories and realize that they are not alone. Often, joining support groups like these can go a long way toward keeping the recovering addict free from drugs, and build up their willpower and motivation to stay clean. Sometimes, recovering addicts may get vocational help with finding paying work, and they may also get help finding housing, should they need assistance for that.

Dealing With the Opioids Crisis in Oregon